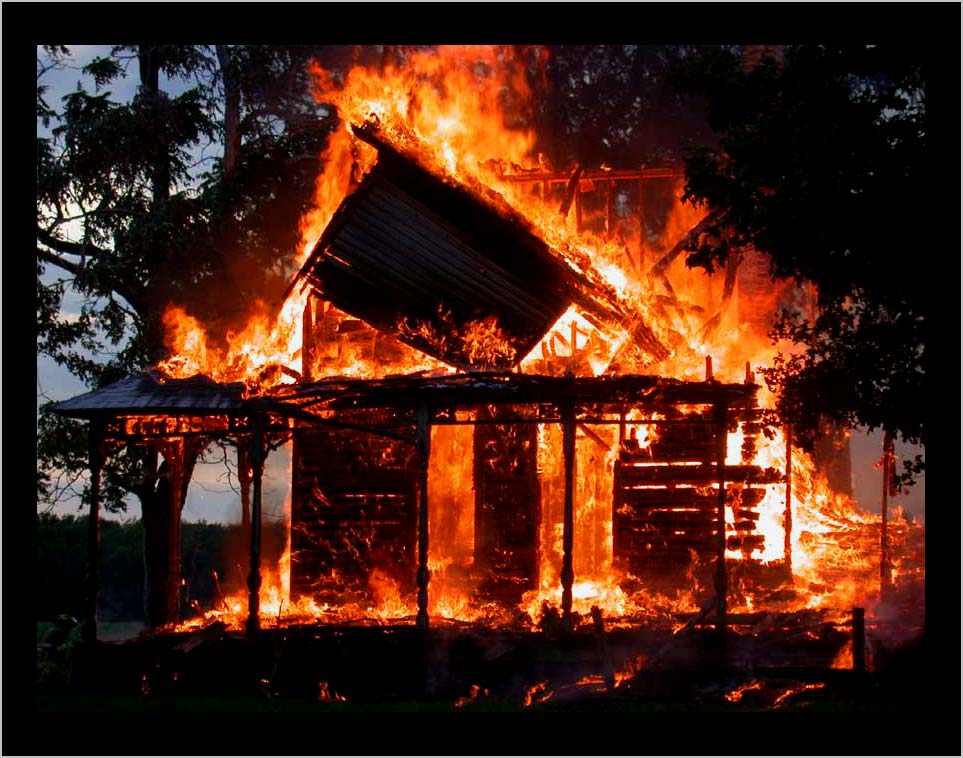 Verses 4-9 are descriptive of those who have been born again by the Spirit of God. Lost people are none of these things. They have not received grace from God in Christ, have not been enriched in Him, the testimony of Christ has been rejected in and by them, they are lacking in all gifts, they await in fear (or, they ought to) the revelation of Jesus, because He will judge, not confirm them (Amos 5:18-20), and will hold them under blame and wrath in His day. To them, God will be faithful to pour out His anger and judgment in full.

But yes, let’s listen to them expound on justice and mercy.

Verses 10-16 contain rebuke for dissension within the body. The Gospel Coalition would have us believe that this is a good reason to listen to unregenerate people talk about justice and mercy, because hey, who dissents more than someone who hates Jesus?

But yes, let’s listen to them expound on justice and mercy instead of calling them to repentance, faith, and obedience.

Verses 17-31 tell us just what we can expect from a group of God-haters sitting on a panel that is supposed to expound on righteousness and what that looks like.
For example, they have cleverness of speech. The exact thing the Apostle Paul eschewed.
They hold that the cross is foolishness. The most amazing act of justice that has ever been perpetrated in human history.
They bring human wisdom to the table. The very thing that God will destroy. The very thing God says is foolish. TC wants us to devote our time to listening to foolishness.
What they say will help us not know God (verse 21).
TC has brought in people of renown, with a name and reputation, in contrast to the weak and not many noble that God calls to be His people. This name and reputation they have will be nullified. They boast of their knowledge and wisdom, which God hates.

And yet the things God wants to say will shame these wise and strong people who will sit on this esteemed panel. Thus TC esteems the things God does not esteem. Thus TC would lead us all to think along opposite lines of God.

Verses 1-9 inform us that the Apostle Paul came with the testimony of God, Jesus Christ and Him crucified. But this esteemed panel has determined that the cross of Jesus is worthless.
They will bring persuasive words of wisdom, which the Apostle Paul refused to utilise.
TC would have our faith and understanding of justice and mercy rest on the wisdom of men rather than the power of God.
That which they know to say excludes God’s wisdom (of which all treasures are hidden in Christ – Colossians 2:2-4) because it is hidden from them because they are blind because they are unrepentant and rebellious against their Creator.

Verses 10-16 let us know that these panelists do not know the mind of God. Yet whence do justice and mercy originate? Are they not defined by God’s very revelation?
These panelists have received the spirit of the world, and not the Spirit who is from God.
They cannot know the things freely given to us by God.
They do not accept the things of the Spirit of God, for they are foolishness to them.
They cannot understand them, because they are spiritually appraised.

But yes, let’s listen to them expound on justice and mercy, about the sources of which they actually can’t understand much of anything.

Verses 10-14 show us the priority of the man who had seen and given up so much to follow Jesus, that is to lay a foundation of godly wisdom, which is foolishness to the world, which the lost cannot understand, which is Jesus Christ Himself.
Not only is The Gospel Coalition is building with wood, hay, and stubble; how can anyone say that in this case they are even building on the proper foundation? It’s like they’re homebuilders who started tossing up planks and boards on a completely different plot of land than the one on which they were hired to build a house. The only answer in that case is to burn whatever structure it was to the ground and to start over, this time on the correct foundation.

Verses 18-23 call us to escape from deception, not to be led into this age’s wisdom, or as Colossians 2:8 might say, to be taken captive through hollow and deceptive philosophy.
That which The Gospel Coalition’s panel can tell us is foolish before God.
They will be caught by God in their craftiness. God knows their reasonings are useless.
By their titles they invite us to boast in them, which are commanded not to do.
The Gospel Coalition would have us desire the things they know, whereas we are told that all things belong to us already. And we belong to Christ. Yet the panelists do not.

But yes, let’s invite them to educate us as they walk the broad path on the way to destruction and Hell.

Verse 4 warns us not to exceed what is written. Yet how can a lost person do anything but?

But yes, let’s show the panelists and everyone else that the Scripture is insufficient to answer questions about justice and mercy.

Verses 1-8 engage in what I would call shaming those in the church who are foolish enough to go to unbelievers to adjudicate between believers in legal disputes.
Why is it a bad thing to sue a fellow believer? Numerous reasons, among them the following:
–It shows the watching world that Christians aren’t wise enough to settle such matters themselves.
–It gives credence to worldly wisdom apart from godly wisdom.

And a fortiori, God instructs us not to seek resolution from the unregenerate between believers, but we are supposed to seek the answers to much greater and more serious questions of social justice and mercy from them?

Not only is this a broad exercise in utter unbiblical foolishness, but it actually does a terrible disservice to the panelists, who are now reassured in their sin rather than unsettled toward repentance. May God grant mercy on all involved, not least upon those who say they love the Scripture but by whose actions deny their profession.