Editor’s Note. This article was originally written by Fred Butler and posted at Hip and Thigh and is being reposted here with permission. 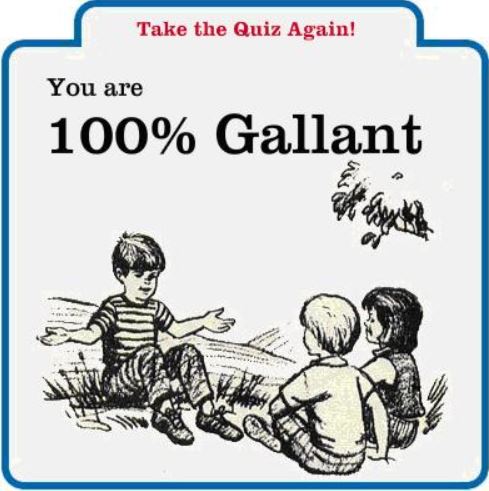 What I am about to state here is raw and blunt. I am placing myself at great risk of receiving severe wedgies from a variety of antagonists. Friends may reprove me for stirring up unnecessary strife. But this has been on my heart for a few weeks now, and I believe the subject is of such vital importance, I’m willing to take the risks. We need to address the proverbial elephant in the room.

Would the finger-wagging scolds on social media please stop with their insistence that I embrace theonomists as brothers? Their rebukes are both patronizing and phony.

Let’s face reality, shall we? Ever since the big debate on theonomy, when JD Hall exposed their tender underbellies, theonomists on various social media platforms have been gripped with raging paroxysms that froth contempt against their detractors. The ones I have tussled with are arrogant, condescending, and ridiculing of anyone who thought JD brought to light serious problems within the theonomic camp.

In fact, I have yet to hear or read any self-reflecting theonomist willingly admit, “You know; JD raised some excellent points. We may want to give them a serious think.”

Now maybe some exist and I just haven’t encountered them, but if they are out there, they are either being ignored or shouted down by their compatriots within their own camp.

Whatever the case, how exactly can I even attempt to be brotherly to a group of folks who have such scornful disdain for me and other like-minded individuals who share similar criticisms and concerns?

Just so I am clear.

I am not saying, by any stretch of the imagination, that those men who hold to theonomy are unsaved or not Christian.

Again, I AM NOT SAYING THEONOMISTS ARE UNSAVED.

Let me state it one more time, in bold, navy blue font: I AM NOT SAYING THEONOMISTS ARE UNSAVED! (I even added an exclamation point for emphasis).

I will further add that not ALL theonomists are alike with the dishing out of the scornful disdain against me and like-minded critics; but it is the majority perspective I see displayed where I have encountered them.

With those clarifications in mind, let me state up front that I believe theonomy is significant enough of an error, and has become such a major point of division among believers, that I would be hard pressed to lay brotherly, affirming hands upon theonomists and their respective ministries.

Certainly, as I just noted above, I understand there are fine, outstanding men who embrace theonomic principles. In fact, I have personally benefited from a few. But I put theonomy into the same category of sub-biblical error such as hyper-Calvinism, hyper-Dispensationalism, old earth creationism, Messianic Jewish believers, Amish asceticism, and King James Onlyism.

While I will not say that John Brine, Hugh Ross, or David Cloud are unsaved, the pet views they espouse so drastically depart from standard Christian doctrine and practice that I cannot affirm them in any positive manner. That one odd-ball view defines the trajectory of their ministries and overrides everything otherwise helpful about them. The same goes for the bulk of theonomists. 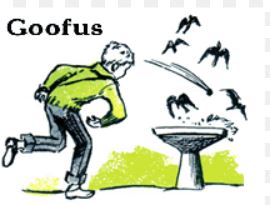 Now folks will say, “But Fred, the theonomists are Reformed, and Calvinistic, and presuppositional! Some of them are awesome preachers. I’ve heard them at conferences and on internet podcasts. How can you NOT call them brothers and cooperate with them? How cruel, unkind, divisive, and sad!”

Okay. Let’s lay out an all too real hypothetical. Let’s say some friends and I go out for a bit of campus evangelism, and joining us are some acquaintances who just so happen to be theonomists and attend a theonomic oriented church.  And let’s say that a young sophomore responds to our Gospel message and is gloriously saved. Where do I send him to church now? Let’s also say that the closest church, which is a short, 10 minute walk from campus, is the theonomic church. That would be the logical choice to send the new believer, correct? I mean, the theonomist acquaintances were with us when he came to Christ.

While it is true the church will more than likely have a high view of God, teach the whole Bible, and the preaching will be fairly decent, I also know that shortly after the new convert begins attending, he will be taught what I think to be a warped view of God’s law as it relates to the Christian life and practice. How can I be expected to recommend that he join a fellowship where I believe he will be taught a deficient understanding of the OT/NT distinctions and quite possibly have his spiritual growth stunted as he becomes consumed by this abnormal view of God’s law?

It’s why I believe a theonomist’s theonomy isn’t the same as say a Presbyterian’s baby sprinkling. As a Baptist, I recognize our theological disagreements, but I have no problem being in league with someone like Sinclair Ferguson or Carl Trueman because I know the areas that separate our camps will not overshadow those things that unite us like a high view of God, infallibility of Scripture, Calvinism, etc.

Not so with theonomists. They’re like gluten-free advocates. As soon as they arrive at the party they immediately ask if any of the dishes have gluten and are passionately explaining to everyone around them how gluten gives them explosive diarrhea. In the same way, theonomy overwhelms everything about our fellowship and eventually becomes a massive point of contention. And that is a contention that begins with the theonomists and has nothing to do with me refusing to embrace them as brothers.

So can we put a stop to the rhetoric demanding I take a coexist, “let’s all try to get along” attitude, when in reality there is a massive chasm of disagreement between average Joe evangelical Christian and theonomists? To ignore that disagreement is willfully myopic only for the sake of manufacturing an imaginary unity that will never truly exist.

Iowa Senate Passes Bill: Life Sentence, No Parole for Murder of Unborn Without Consent of Mother

I Hate It When God “Shows Up”