In 1973, in the wake of Roe vs. Wade Supreme Court decision that invalidated abortion laws in 50 states, there was a small pro-life uprising. It began as a small demonstration and quickly became the largest pro-life event in the US, known as the March for Life. It’s an annual event, that was just held two days ago, on Thursday, Jan 22. Now, the ecumenical sham organization Focus on the Family, and Evangelical Archbishop Russell Moore have teamed up to “initiate a massive movement of evangelicals present at the March for Life,” in 2016.

Apparently, among the multitudes of religious organizations represented at the now ecumenical, unChristian, and unBiblical event yoking believers and unbelievers together for a political cause, there just aren’t enough evangelicals setting aside the Gospel for his cause. Moore states:

Evangelicals are deeply involved in a variety of pro-life efforts in the United States, but they have been significantly underrepresented at the March for Life. That needs to change.

Now, don’t get me wrong, being pro-life is a great cause, and working for a pro-life cause is definitely Biblical in and of itself, but as usual, Russell Moore takes it beyond doing the work of God, and uses it to press on for his ecumenical, “Social Gospel”-oriented agenda. Russell Moore never says that he wants to see more evangelicals at the event to call unbelievers to repentance–and unbelief is the real reason behind abortion. Russell Moore says he wants to continue to see plenty of Rosary beads and “Ave Maria” at the event, and please, don’t let the Gospel stand in your way. In fact, his exact words were:

In other words, what he’s essentially saying is, Catholics,  your belief system is no different than ours, and it’s just as valid. Moore has already stated, when he went to the Vatican last year and compromised the Gospel in the name of Ecumenism, that he doesn’t know the difference between the Pope’s Gospel, and his own, yet this is the man that’s in charge of one of the most well known offices of the largest Protestant denomination in the world, the Ethics and Religious Liberties Commission. I don’t argue that Evangelicals should be involved in the fight against abortion, but there is no rhyme or reason that we should be following Russell Moore in his fight against the Protestant Reformation and the true Gospel of Jesus Christ in order to do so. We do not have compromise God’s Word to fulfill his Great Commission, and that is what we are called to do first. 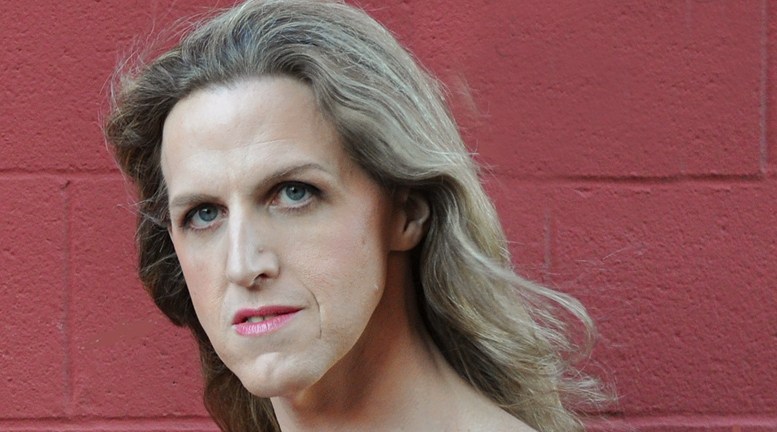 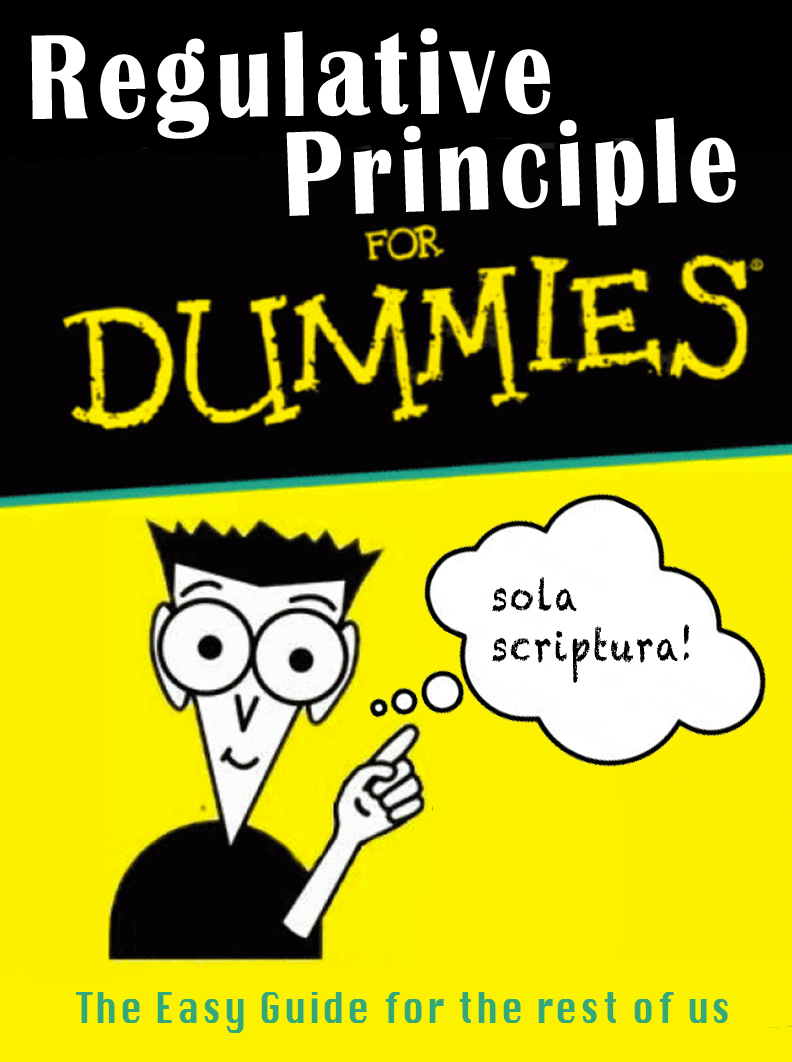 The Regulative Principle for Dummies 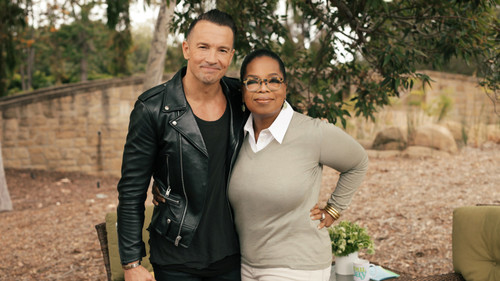 Carl Lentz to Oprah Winfrey: You Don’t Have to be a Christian to Have a Relationship with God