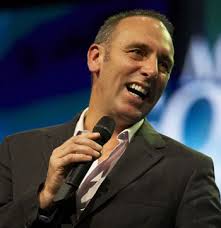 The following is a transcript of a segment from Thursday’s Pulpit & Pen Program.

Brian Houston, pastor of the Hillsong United – whatever it is – “church,” had a conversation with one of my friends, Matt, from Canada “eh.” On Twitter, Brian said, “I believe in God the father, I believe in Christ the Son, I believe in the Holy Spirit. I believe all three are one.” This is Hillsong’s attempt to say, “Hey! We have a theology! We’re not watered-down and all about worship music!” And so, he’s going to show his theological prowess by affirming the Holy Trinity, and the way he phrased it left open room for interpretation. Matt says to him, “Words matter. You do know that modalists affirm the same, right?” Like, “You know that modalists can actually agree with that, right?”

So what do you think Brian Houston said? Now, he has like 354,000 people following him on Twitter. Yes, three hundred and fifty-four thousand people following him on twitter. Probably, when you count churches and people and followers throughout the world, we’re talking about a huge number of people look to this man for spiritual guidance. I’m not talking about some podunk pastor from Goober Town Arkansas (yes, there is a Goober Town, Arkansas) or Possum Grape or Bald Knob or some place like that in the middle the country. We’re talking about a huge international so-called “church.” Here’s the main guru. What do you think was [Houston’s] response when Matt was like, “Could you be more specific? Modalists agree with this.”

Listen, if you’re a layperson I understand you may be like, “You guys are snobs, just because he doesn’t know a word.” Listen, if you’re layperson, if you don’t understand… I’m glad you listen to the Pulpit & Pen Program because you need to know what this means. But if you’re a pastor and you don’t know what the word means, get educated. A leader of worldwide movement and you don’t know what modalism is? Why are you the leader of a worldwide movement bounding off towards anything, let alone heresy? How did Brian Houston become a pastor? When Brian Houston became a pastor, did he look a lot like the guy that should have preached that night and they accidentally put him behind the podium instead? Is there a body double? Is he a Manchurian candidate?

He doesn’t know what modalism is so he actually looks it up and he says “there are no definitions available in the dictionary for modalism?” He said [to Matt], “I don’t even see the definition anywhere? Did you mean medalist or modelist?” And then, finally his response was to (of course) block him for being one of “those religious snobs who throw around big words” like “modalist” – three syllables, for crying out loud. It’s three syllables.

Is it too much to ask that we project leaders who are people that have read a theology textbook at some point in their life? Who might know what ‘modalism’ or other major heresies are? Because you can quote the creeds all day long, Nicene Creed or the Apostle’s Creed, to make yourself sound Orthodox, but you haven’t the ability to provide an apologetic against Oneness Pentecostal heretics like TD Jakes? You see, Satan hates the Trinity – he can’t stand it – and every cult under the sun attacks the Trinity (Mormonism Jehovah’s Witnesses, etc…) every single cult attacks Trinity. So you’re the leader of a movement? Was has come of us? That’s why you, sir -Brian Houston – are in the Daily Downgrade.

Brian was appreciative of being in the Downgrade, apparently. 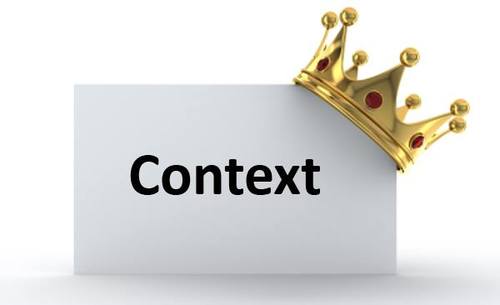 The Truth About Jeremiah 29:11 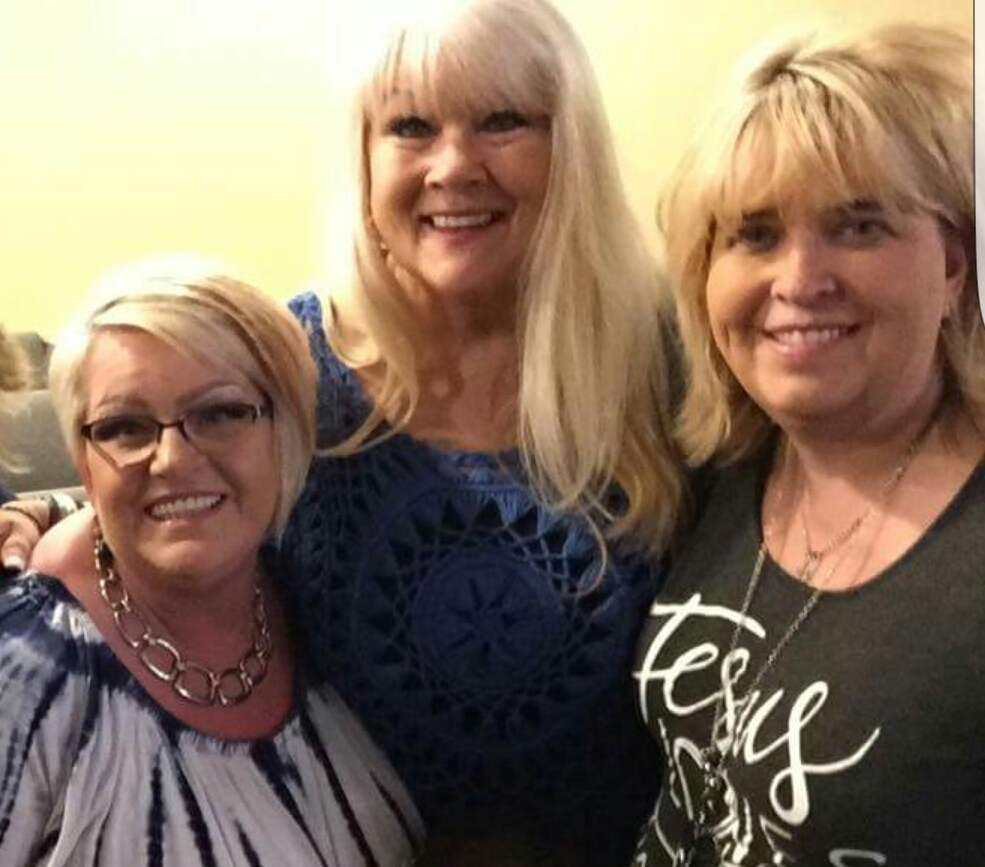 Greg Locke and a Great Disappointment

Discernment Made Easy: A List of Celebrity Christians Who Declare The Bible Insufficient