Tullian Tchividjian has made waves recently amidst what seems to be a coerced departure from the Gospel Coalition. More than just the grandson of celebrated evangelist Billy Graham (I won’t hold that against him), Tchividjian is a celebrated theologian and is considered more than just an up-and-comer, graduating the status of up-and-came several years ago. The great body of Tchividjians work has been sound, God-honoring, edifying, and Scripturally solid. For some time, however, it seems that Tchividjian’s teaching has minimized the Doctrine of Sanctification.

Both the title and the content of Tchividjian’s farewell post to the Gospel Coalition took pot-shots at the organization, and he used his exit as an opportunity (which he calls “pulling the trigger”) to fire rounds at several of the organization’s recently-departed board members, CJ Maheney and Joshua Harris, and to (according to some) impugn the Gospel Coalition as a whole for not dealing more directly with Maheney’s scandal that has consumed Sovereign Grace Ministries. One wonders at the timing of his volley towards Maheney and the Gospel Coalition, considering there was no shortage of opportunities to deal with the scandal while yet remaining a Gospel Coalition blogger (although, perhaps, the organization could have had an ironclad David Hankins-type gag order preventing him from speaking out – but considering this level of thought-suppression is typically quarantined to the Louisiana Baptist Convention, I highly doubt it).

The strained relationship between the Gospel Coalition and Tchividjian isn’t altogether unclear, but some of the details are muddled. The division has partially been under the surface as various posts from Tchividjian has seemed by some to undermine Christian sanctification and have raised charges of improper Law-Gospel distinctions. Particularly among those that have left the Easy Believism of mainstream evangelicalism and found themselves embracing Reformation theology, the appearance of eschewing the importance of repentance and sanctification is especially troubling. Gradually, concerns over Tchividjian’s interpretation of certain scriptures and perceived de-emphasis of these doctrines has become more public, first in private blogs and more recently, among the members of the Gospel Coalition.

Certain evangelical and confessional Christians have defended Tchividjian, particularly those of the Lutheran variety, who typically also have a diminished view of sanctification (which, in my opinion, hasn’t helped Tchividjian evade the charges leveled against him). Conversely, to my knowledge, his most prominent critics haven’t leveled charges of outright antinomianism, but some have suggested it. As Tullian makes the rounds of Christian talk outlets to defend himself (Tchividjian is on today’s episode of my friend Chris Rosebrough’s program, Fighting for the Faith), the bulk of this controversy will unwind itself over time and we’ll all have a better view.

For my part, Tchividjian seems to have been evolving in his theology and if not in substance, at least in rhetoric. Chris Rosebrough, host of the aforementioned program is certainly no antinomian (and lengthy conversations with him about Law-Gospel distinctions have proven this to me), but this is a charge that I would apply to certain Lutherans that at least sound antinomian in their outrage over sanctification – as they recently demonstrated in their criticism of Steve Lawson’s message at this year’s Shepherd’s Conference. I pray that Rosebrough can explain why we’re all wrong and we can chock this up as one big misunderstanding. And yet, I’m unsure that much of Tchividjian’s written words can be explained away as simple misunderstanding. Clearly, there is a doctrinal difference that has become more profound over the years. Perhaps Tchividjian is providing an apologetic on Rosebrough’s program because his is the fastest growing and most listened-to web-based religious radio network in the country, or more telling, perhaps because Tchividjian’s view is more akin to the Lutheran position on Sanctification than the majority of those contributing for the Gospel Coalition. Either way, Rosebrough will do a good job and clarifying the parameters of this debate and I’d encourage everyone to take a listen.

In Mark Jones’ short rant (I don’t mean that despairingly) against Tchividjian’s theology, he presents certain problems with his theology that can’t be overcome by a clarification of terms.

Tchividjian’s law (“do”) – gospel (“done”) distinction does not have quite the Reformed pedigree that he assumes. Indeed, what are we to say about the fact that the Canons of Dort expressly say that the gospel “threatens” (5.14)? John Owen spends copious time on the nature of gospel threatenings (and gospel commands), as well. Has Owen made a basic “category mistake”? If, as Tchividjian suggests, “redeeming unconditional love alone (not fear, not guilt, not shame) carries the power to compel heart-felt loyalty to the One who bought us,” then I’m afraid he has abandoned the Reformed tradition to which he claims to belong. The reasons we obey are many and varied. If Herman Witsius is correct, we may even obey God with a regard to our own advantage. Now that’s liberating!

As Jones points out, Tchividjian’s interpretation of 1 John 5:3 (“For this is the love of God, that we keep his commandments. And his commandments are not burdensome” ESV) “because we don’t carry them” (I presume because of Tchividjian’s view on the role of Christ’s active obedience) is troubling – or at least it is for a 1689 LBC confessing Baptist like myself who believes, as our catechism teaches, that the purpose of the Moral Law is “to teach us our duty, make clear our condemnation, and show us our need of a Savior.” Although we find justification through the latter two designs of the Moral Law, it still teaches us our duty. It seems as though Tchividjian argues that the Christian has no duty before God.

Jones also levels the charge that Tchividjian often speaks of Reformed leaders who confuse the Law and Gospel, too often, in vague generalities and anonymity, which makes it hard for us to tell who he’s speaking about. Being unbridled now from the Gospel Coalition, I suspect we’ll find out to whom he refers. If Tchividjian believes that a solidly Reformed brother errs in his understanding of justification because he teaches that a believer has non-justifying duties before God, then there is indeed a real problem with his theology. Again, in vague generalities, it is hard to tell.

In traditions instinctively hostile to works-righteousness (as they all should be, but some are more than others), there can be an over-correction of the wheel when they become hostile to teachings of Christian duty, even when those they oppose so fervently clearly believe and articulate that justification is by faith alone.

I suspect that this debate, for some, might come down to the Doctrine of Assurance. I would not teach that assurance of salvation is found in having faith in our faith (which is the same error, albeit in a different form, from Decisional Regenerationists who tell us to have faith in the fervency and sincerity of our decision to ask Jesus in our heart), our baptism, or a sacrament (because we are justified by neither). For me, it comes to down to whether or not Tchividjian can earnestly confess that we can know that we have eternal life by opening our Bible to the Book of 1st John and determining if the Holy Spirit is at work in us. Some would argue that is works-righteousness, and of that I would ardently object and proclaim with fervency that my hope is built in nothing less than Jesus’ blood and his righteousness.

I know that Tchividjian would agree with that sentiment, but I’m afraid that he has not made prominent or explicit in his theology the role of sanctification in the life of the believer.

So, we’ll watch and wait. 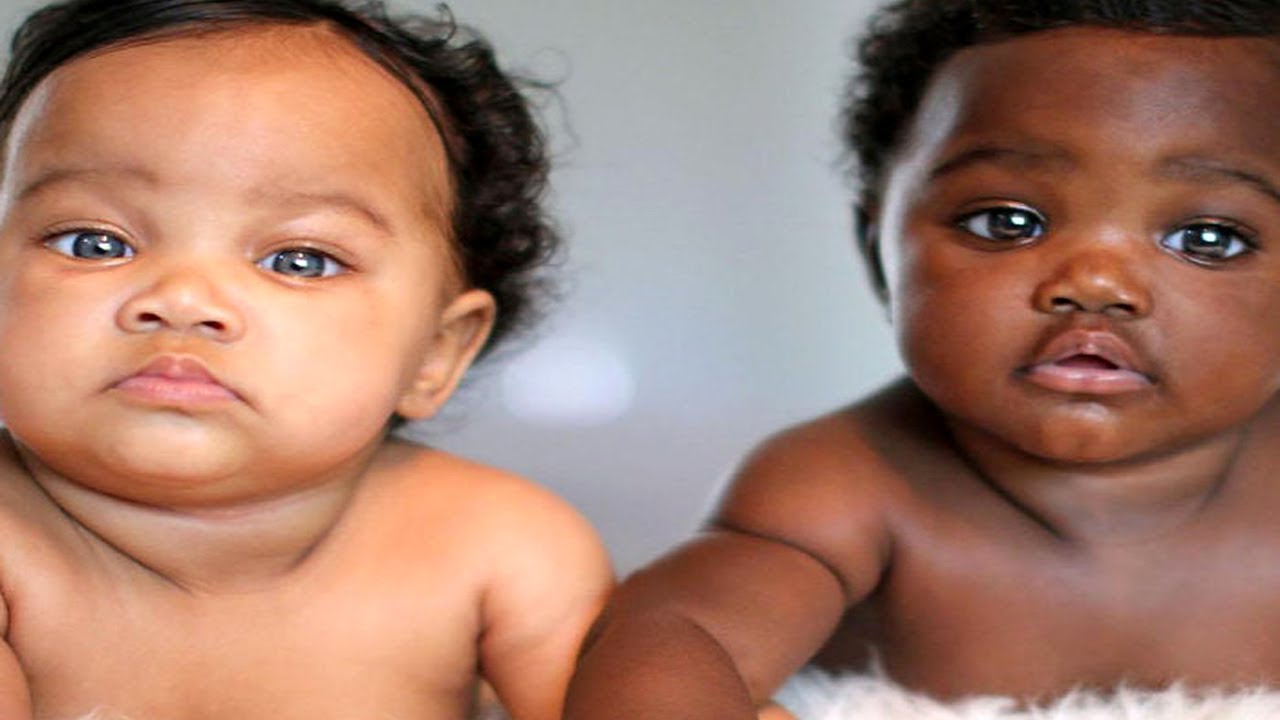 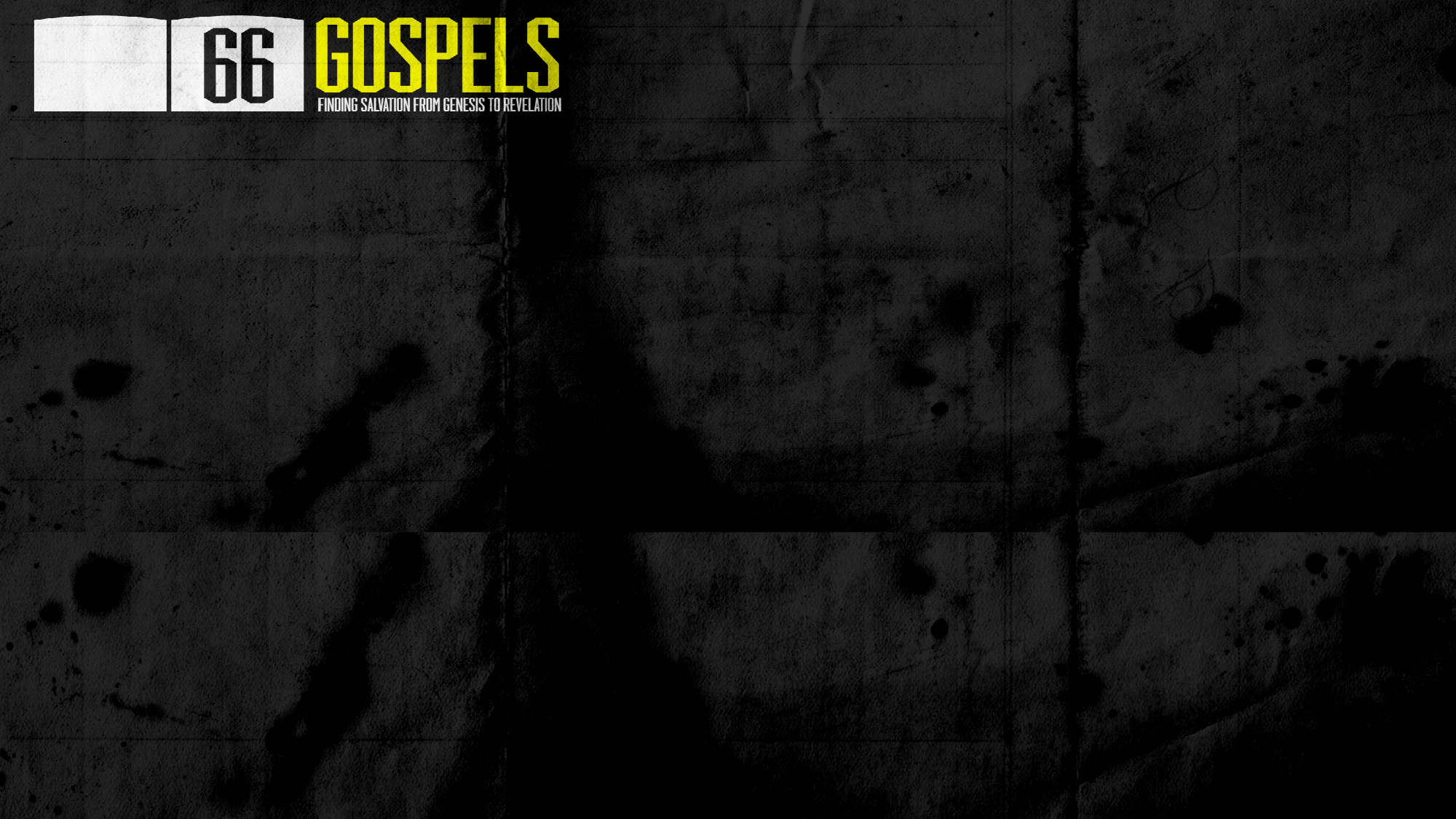