Peter Lumpkins – never one to be accused of utilizing fair weights and measures (Leviticus 19:36) – has chosen to endorse Jared Moore to become the next President of the Southern Baptist Convention.

Well, not really. But kind of.

Lumpkins, Brewton-Parker’s Vice President of Communications, is literally paid by Ergun Caner to conceal the truth from Georgia Baptists and to keep people from criticizing his president’s character. Who else would you rather have speak against your campaign than Peter Lumpkins? Moore might have just hit the jackpot of endorsements.

Many believed Mohler’s nomination of Floyd could guarantee an easy win by messenger acclamation…Not possible now.

And a few short paragraphs later…

For my part, this singular notion ought to get Moore laughed out of Baltimore for even thinking he could get elected.

This contradiction might make sense for a man who thinks making “factual statements that are self-contradictory” is perfectly logical, but it still comes off odd for the rest of us that understand that words (and therefore, truth) matters. Lumpkins makes the following accusations toward Moore at his website, Synergism Tomorrow:

1. When Moore was elected 2nd VP of the SBC, some could have argued the vote tally didn’t make quorum.

2. Moore representing all Southern Baptists is “like Honey Boo Boo representing family life for all Georgians.” (Personally, I think Moore might better represent all the Baptists who have not had Disney build our church set. But alas, that’s just me).

3. According the sound and undeniable information presented in the comment section of a blog (who could deny that evidence?), Jared Moore thinks that homosexuals should be rounded up and imprisoned. If I were Jared, I would start talking Traditionalist and Muslim conspiracy on whatever comments he’s supposedly made regarding such. For all we know, Jared’s comments could be edited or doctored.

4. Regrading #3, this means that Jared is an advocate of Christian Reconstructionism, which you can find out all about how nefarious this is by reading the Wikipedia article Lumpkins hyperlinked as evidence.

Although Jared desperately needs to answer these severe and rock-solid allegations [insert sarcastic tone of voice, if you happen to be reading this out loud] of Brewton-Parker’s professional communicator, I have some altogether different questions for Jared Moore and would encourage Peter Lumpkins to join me in asking these questions…

1. Was Jared Moore’s father a polygamist with three wives or was he an Islamic scholar?

2. Was Jared Moore raised in a Madrassa in Beirut or Cairo?

4. Did Jared Moore learn English while watching the Dukes of Hazzard in Turkish subtitles?

6. Is Jared Moore currently engulfed in lawsuits over videos to which he does not legally own a copyright in order to cover up lies told to the United States Marine Corps?

Answering these questions, although they may be extremely difficult for Jared, will go a long way to handling the criticism of Peter Lumpkins. As long as the answers to these six questions are in the negative, Lumpkins surely can’t say anything about Jared that won’t be completely and totally hypocritical of him…right?

I’m not endorsing Moore (and neither would he want such a thing), but unless he’s built a career on ten years of lies about his life story and unless he has a confetti cannon hidden somewhere, his candidacy is hardly a laughing matter. I wonder what reforms might be brought to the SBC with the first small-church pastor serving as president in recent memory. 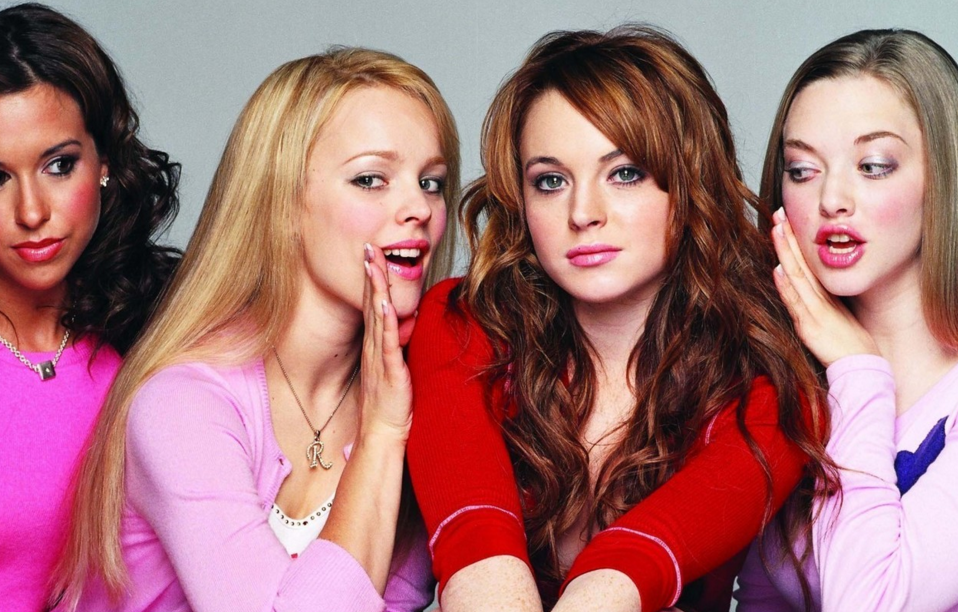 The Nastiness of the Evangelical Intelligentsia 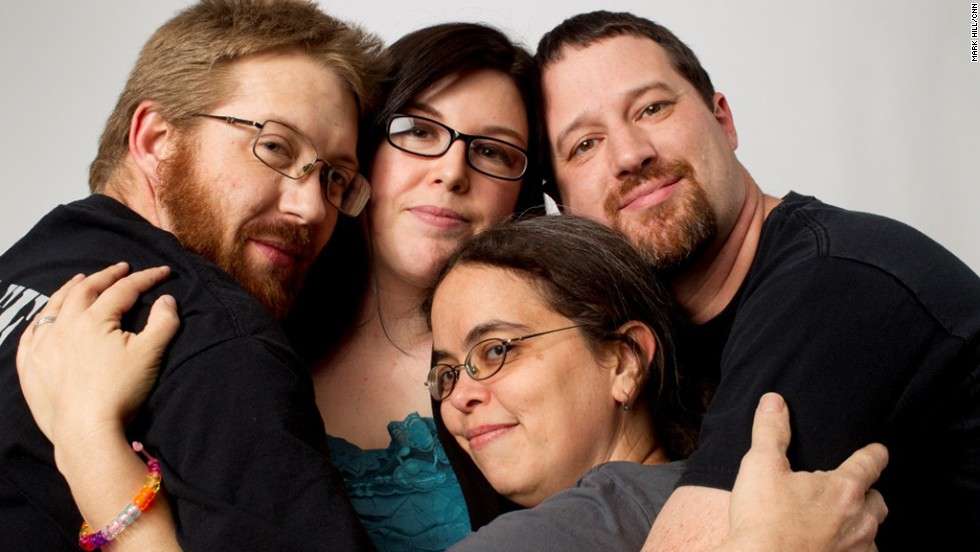