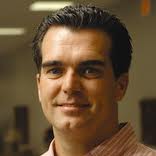 Eric Hankins, son of Louisiana Baptist Convention Executive Director David Hankins and author of “A Statement of the Traditional Southern Baptist Understanding of God’s Plan of Salvation (Trads),” has recently been defending his semi-pelagian confession over at SBC Voices.

This post is not about the doctrine of the Trads document but about Eric Hankins’ continued dishonesty regarding the intentions of his fellow so-called “Traditionalists.”

Is the Trads document being used as a theological-political tool to undermine the Baptist Faith and Message 2000 and be used as a litmus test at churches and institutions? Eric Hankins says, “No.”

Back in November, Al Mohler invited Eric Hankins to Southern Seminary chapel to have a “casual conversation” about Calvinism in the Southern Baptist Convention. This discussion also included some talk about the Trads document.

In the discussion on the Trads document and whether or not the Baptist Faith and Message should be revised and doctrinally “narrowed,” Hankins replied:

“I sense zero interest in having the Baptist Faith and Message be this battleground and ‘we’re gonna fix it there’, I think people really see that as their document, as the one we like speaking for us on these [doctrines]…I just don’t hear anyone really wanting to go that route”

Really? You can’t think of anyone, Eric? You haven’t heard a single Traditionalist desire to use the Trads document to narrow the BFM2000? That is curious.

Nathan Finn, professor of Historical Theology at Southeastern Seminary, was recently invited to write an article against the Trads document for New Orleans Baptist Theological Seminary’s Journal of Theology. In his article, Finn mentions the widely circulated rumor that some within the Trads camp wanted to have the BFM2000 revised to exclude Calvinists.

…I was concerned about the widely circulated rumor that some of the signatories of the Traditionalist Statement wanted the SBC to formally adopt the statement as some sort of litmus test for our agencies and boards. Whether this was merely a blogosphere conspiracy or whether there was at least tentative talk of a litmus test is still very much in dispute, depending upon whom you ask. (64)

What did Eric Hankins make of Finn’s concerns? Well, he responded in Part 2 of his response to Finn over at SBC Voices.

I’m a bit surprised that he would raise the issue of a “widely circulated rumor” in a scholarly essay. If a claim is based at best on “tentative talk” and at worst on “a blogosphere conspiracy,” and if the verification of that claim “depend[s] on who you ask,” then I think it’s best not to repeat such a claim under any circumstances, certainly not in an academic journal. Moreover, Finn could have asked me since I am the originator of the document, and I would have gladly taken his call and gone on the record. There was never a strategy to have the SBC formally adopt the statement as a litmus test. Never. Two Conventions and almost two years have passed and no attempt has been made at any level (not even at the local church level as far as I know) to adopt the statement formally. Hopefully, we can move on from this concern and spend our energies on the content of the debate. I am certainly committed to doing so.

So, Eric Hankins digs in. This time, he feigns outrage that a scholar of Finn’s stature would mention a rumor, especially in an academic setting. Oh, the outrage.

I suspect Finn wrote that because he had good intel that the rumor wasn’t merely rumor but fact. Speaking of facts, let us now look at the fact that Eric Hankins is being dishonest about his knowledge of those around him wanting to revise the BFM2000 and use the Trads document as a litmus test at Southern Baptist churches and institutions.

The Louisiana College that David Hankins sits on its board.

The Louisiana College that David Hankins supported President Joe Aguillard tooth and nail until Aguillard was caught on tape speaking ill of Hankins and his son Eric.

The Louisiana College that David Hankins was prepping for an Eric Hankins presidency.

And, now, we have testimony that proves Eric has been lying in Louisville, lying at SBC Voices, and lying around the great state of Mississippi, the home state of liar, bully, and interim Louisiana College President Argile Smith.

Adkins writes in a letter addressed to David Hankins:

I believe your fixation on opposing a “particular” stream of soteriology is unhealthy and stifles cooperative work. As one who has been hired to oversee cooperative missions in the state of Louisiana, you have shown your personal bias (both privately and publicly) against those who are from the reformed perspective. I believe that, for the vast majority of Southern Baptists, the Baptist Faith and Message is more than sufficient for our faith and practice. However, in a phone call on July 3, 2012 you stated to me that you would like to see changes made to the Baptist Faith and Message 2000 in the area of soteriology. You claimed that the current wording of Article IV it is “too broad” and “should be restricted to exclude Calvinists.” Yet, the messengers to the Southern Baptist Convention meeting in New Orleans, Louisiana, June 19-20, 2012, did formally resolve “that we affirm that The Baptist Faith and Message provides sufficient parameters for understanding the doctrine of salvation, so that Southern Baptists may joyfully and enthusiastically partner together in obedience to the Great Commission.”

…What we do not need are individuals that would call a college student an “aggressive rabid Calvinazi.”

…Third, it has been rumored that you had hoped to have LC adopt the “Traditional Statement” as a guiding doctrinal document. Although I do not know how widespread your thoughts were on this matter, I do know that you made that desire known to the Executive Committee (EC). Again, there is evidence from the EC meeting on the morning of September 17, 2012 that you desired to replace the resolution prepared by the EC with the Traditional Statement stating, “I would be happy if we would take something like this traditional statement and just say this is what it is.” For almost 45 minutes you went on about your concerns over Calvinism and even came to the point of suggesting that the Baptist Faith and Message might need to be changed to “tighten up” the soteriological portion by saying, “I think the statements on salvation in the Baptist Faith and Message are fine unless people are using them to give themselves permission to teach things that Baptist generally do not believe.”

So, stop the charade Eric. You know of multiple people, not only your own father, who desires to use your Trads doc as a political tool to narrow or outright toss the BFM2000.

We all understand that you are trying to make friends with Nashville insiders and you are trying to distance yourself from Connect 316, Rick Patrick, Tim Rogers, Tim Guthrie, Ron Hale, et al. The least you can do on your “credibility building” tour is be honest about those around you their desire to revise the BFM2000. The desire is without question in the hearts of many of your Traditionalist comrades. The will has not been there because your confession failed to gain even 1,000 signatures and you personally failed to win a 2nd Vice President spot at the 2012 Annual Meeting which took place in your own backyard, New Orleans.

Be honest, Eric. It is the best thing for your SBC political career. 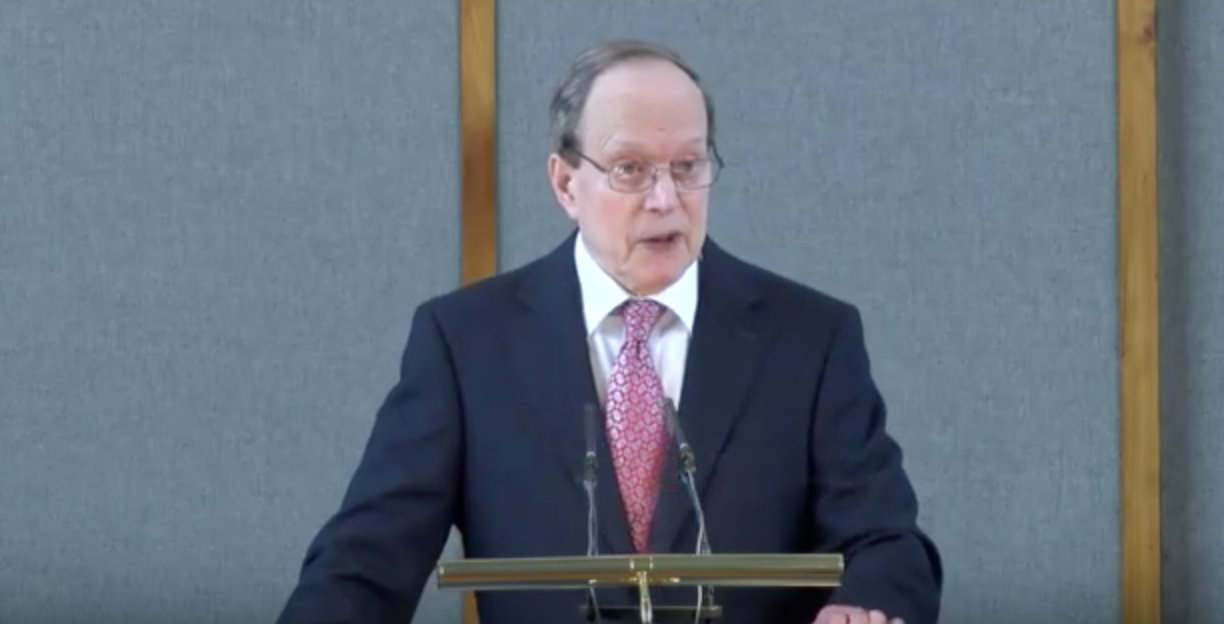 Witnessing to the Watchtower: And the Word was ??? 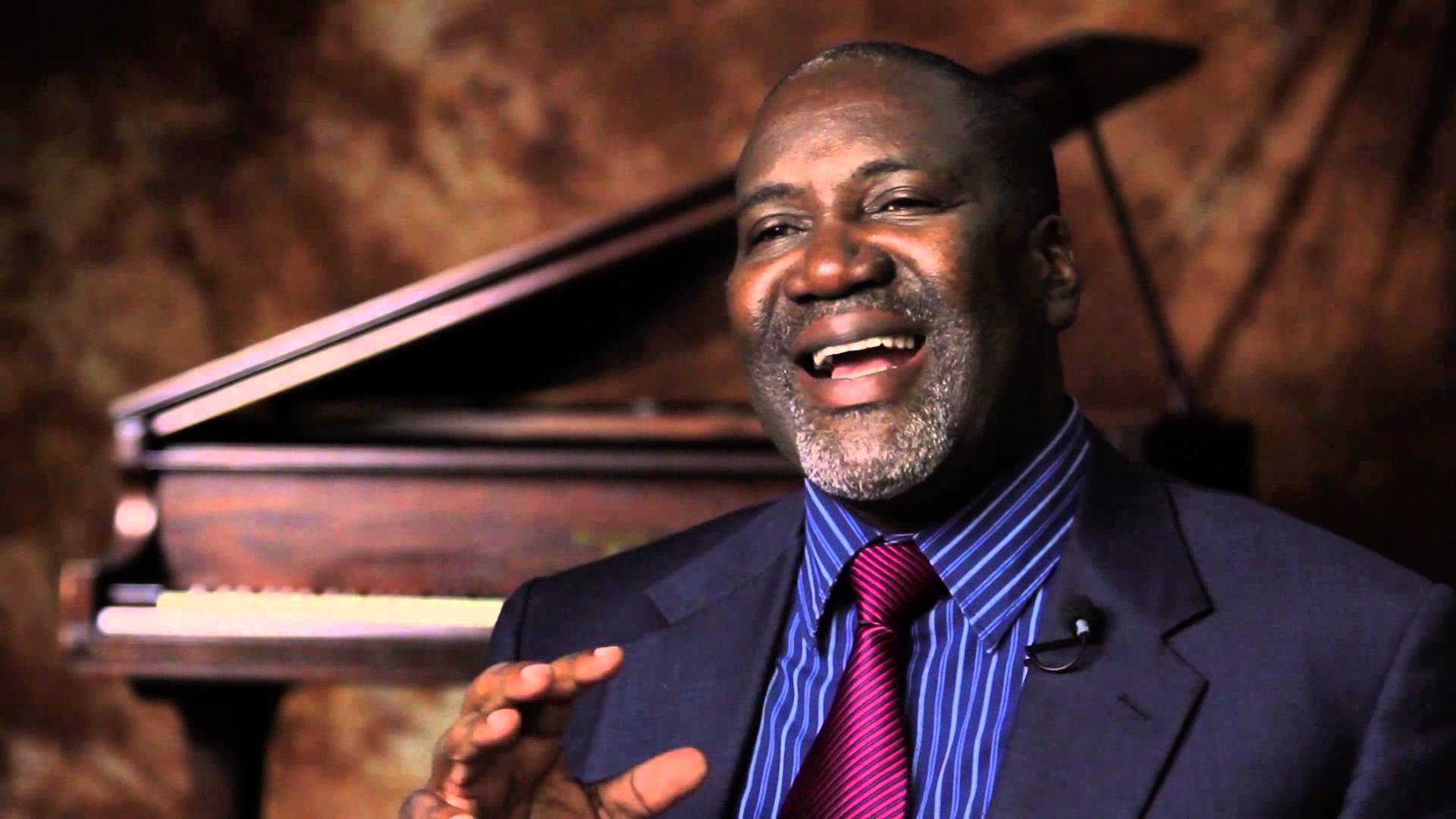