Dr. Jack Graham’s Prestonwood Baptist Church is having their annual Easter Egg Drop – in which they dump thousands of eggs out of a helicopter for an egg hunt at their Dallas campus. Graham, a two time president of the SBC and big fan of Beth Moore and Word-Faith, Hillsong pastors Brian Houston and Christine Caine, is a proven #DOWNGRADE specialist and so a helicopter egg drop (a Stephen Furtick specialty) at Graham’s church seems hardly newsworthy. Prestonwood’s press announcements about the egg drop, devoid of Christ altogether, narrowly avoided becoming the focus of Friday’s Daily #DOWNGRADE segment.

But the words of Clayton Pruett, circulating in social media, stung me back into focus and put things into perspective.

Clayton is dead-on the money.

As odd as it seems that a church would adopt a once-pagan ritual associated with the celebration of Spring – which Catholics adopted in the 13th century as part of a fasting from eggs during Lent – there are worse things than letting children scurry around looking for plastic eggs with trinkets and sugary treasures inside. As a Protestant that’s still protesting, with a fundamentalist Baptist streak who’s just naturally adverse to such acts of irreverent tom-foolery, I can’t find it in myself to anathematize the whole endeavor. I keep hearing the hillbilly slogan common in my Ozarkian upbringing, “There are bigger fish to fry.”

Easter egg hunts to me, therefore, are a matter of Christian liberty and so I let it go, remembering there are hills upon which Zion’s flag of Gospel is yet to wave and upon which might make a fairer hill to die.

Millions of American Christians will gather in church tomorrow to hear that “Easter is About Second Chances.” 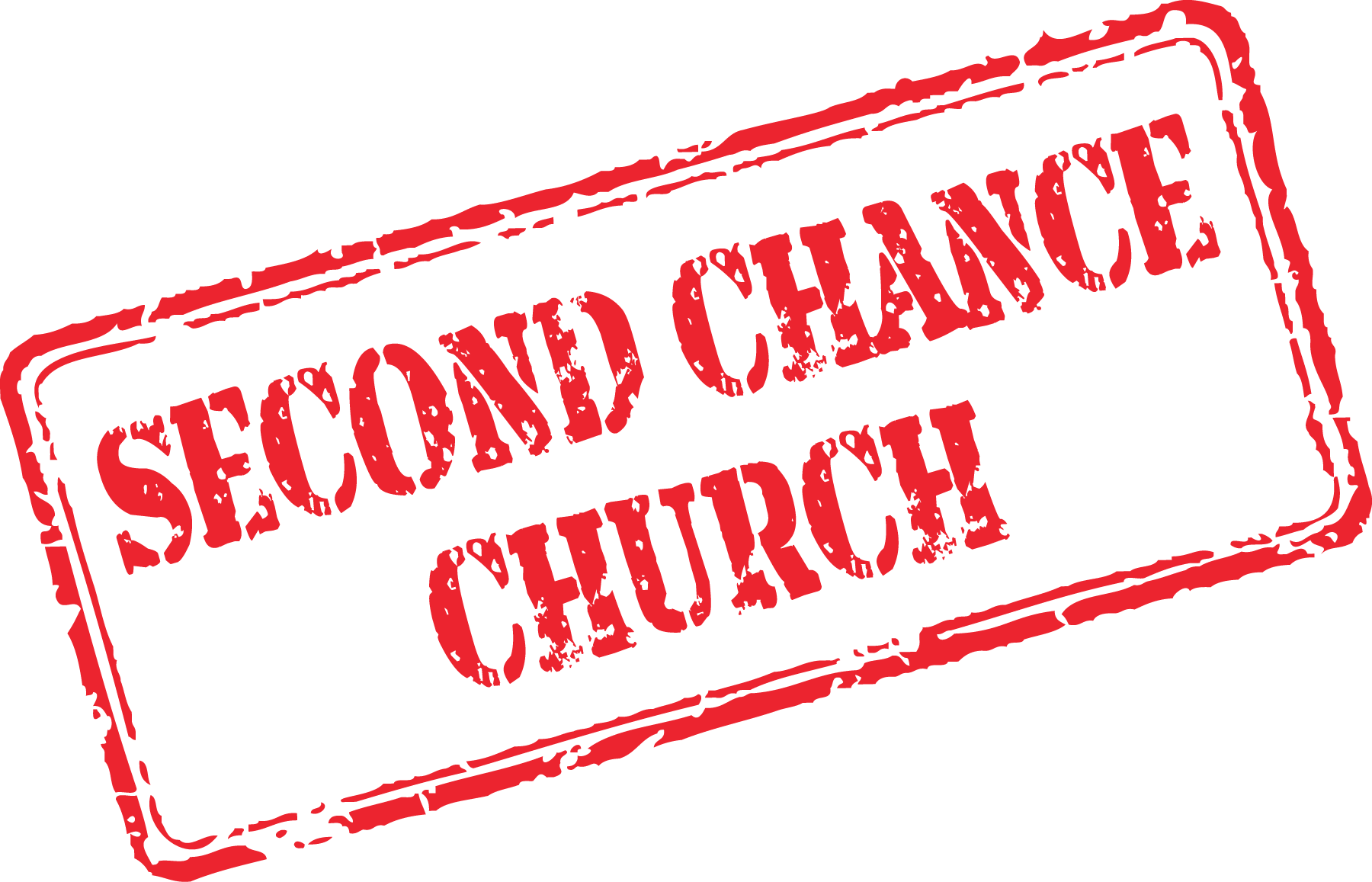 Many will hear that Easter is about a chance at a “clean slate” or “fresh start.” Members at Saddleback will hear an allegorization of the Gospel from Rick Warren, as his Easter promo promises to explain that the death, burial and resurrection are symbolic of three days you’ll have to go through over and again in your life to overcome “depression and discouragement.”

Oh, sure. The Gospel can perhaps be found in these places, and if you listen hard enough, perhaps it will even be spoken of in the pulpit through subtle hints and passing references. It’s like an Easter egg hunt, except for believers that are desperate to hear the story of Christ’s resurrection wash over them like a treasured hope and weekly reminder that all in Christ will be made alive (1 Corinthians 15:22).

As the fuddy-duddy that I am, I would rather buy my kids a bag of candies or marshmallow Peeps than have them scour the church grounds for an hour to find scattered in the dirt what hasn’t already been pillaged by the rest of the mob of chocolate-faced carpet-crawlers on a savage sugar-high (although the kids would have far less fun). But maybe, that’s part of the nonsensical  and hard-won fun that makes being a kid memorable and exciting. And yet, finding the Gospel in church shouldn’t be this way.

There’s enough Gospel to go around; it’s not in short supply. If I find more Gospel, it doesn’t mean someone else has to find less. There’s no expiration date on this Gospel, and the more of it that’s consumed, somehow the more room you have for greater and greater amounts. And unlike the treats you may find in plastic eggs, there’s no sugar crash in the end that leaves you feeling lethargic or feeling as though a diabetic comma might be inevitable. Furthermore, the Gospel isn’t a luxury afforded to affluent children in suburban neighborhoods dressed in pastel colors, belonging to parents in pretty dresses or pressed slacks. The Gospel is for everyone – every economic bracket, every neighborhood, every ethnicity. And Gospel-preaching can’t be an annual affair, for unlike the goodies found inside plastic eggs, the Gospel feeds and nourishes the believer as our primary source of sustenance.

In the end, searching for a plastic egg or two (or thousands dropped out of a helicopter) may not sit well with some of you, but it won’t be the end of the true and apostolic, New Testament Church. Forsaking the Gospel or hiding it away for those ambitious enough to look for it like a hidden egg, however, might just kill it (if Christ were to allow such a thing). So, hunt for those eggs if you want. But please, find a church where you don’t have to hunt for Gospel.