In the face of clear and obvious reality, some insist that Ergun Caner has “apologized” for the multitude of lies he told for nearly a decade, creating a false testimony surrounding his heritage, background, conversion, and former life as a (according to him) a Turkish-born Muslim raised in the Middle East and trained as a terrorist for jihad.

Of course, Caner was instead a Swedish born child with a Turkish and Muslim father and Swedish mother who came to Ohio (not to Brooklyn, as Caner has repeatedly said) and learned English as his native and only-spoken tongue, who was raised with his non-Muslim mother as his custodial guardian (he spent only a handful of weeks each year with his father) and lived an average, ordinary American life. The dozens upon dozens of instances where Caner lied on audio or video concerning his testimony are said, by some, to be “misstatements.”

Either way, many assume that the lies have stopped since Caner was first discovered lying by speaking of debates he had with Muslim scholars whom he never met. Surely, this is all ancient history. Surely, if he hasn’t repented, at least he has learned his lesson.

I now have audio of a “sermon” that Caner preached just last week, January 21, 2014, at the First Baptist Church of Hazlehurst, Georgia. In the message, Caner speaks about his new roll as the President of Brewton-Parker College. He also references Bucky Kennedy, chairman of the trustee board at the college. As this audio is released, it will be interesting to see the reaction (or the lack thereof) by Bucky Kennedy as Caner’s lies are told in tandem with references to Kennedy. If Kennedy’s reputation as a man of integrity and sincere Gospel preacher are important to him, I pray this will shock him into action.

This full audio can be found here (although this link will probably soon disappear, notice that it was not uploaded by “Calvinists” or “Muslims,” but by the church where he recently preached) of Caner says “I am Turkish – 100% Turkish.”

Notice, on top of the lie that he is 100% Turkish (his mother is 100% Swedish) he also mentions never being near horses, but has been around camels for “sure.” One wonders where Caner has spent time with camels in Sweden and Ohio – the only two places he lived while growing up. 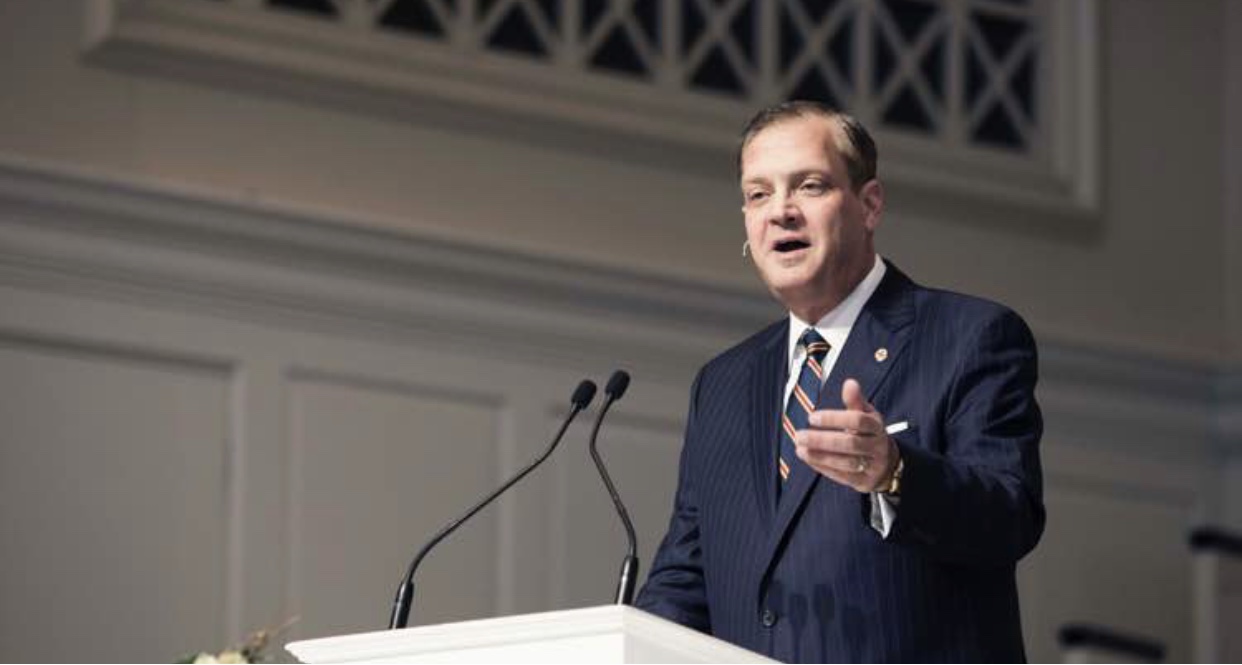 In Which Al Mohler Does Not Kill the Fattest Snake 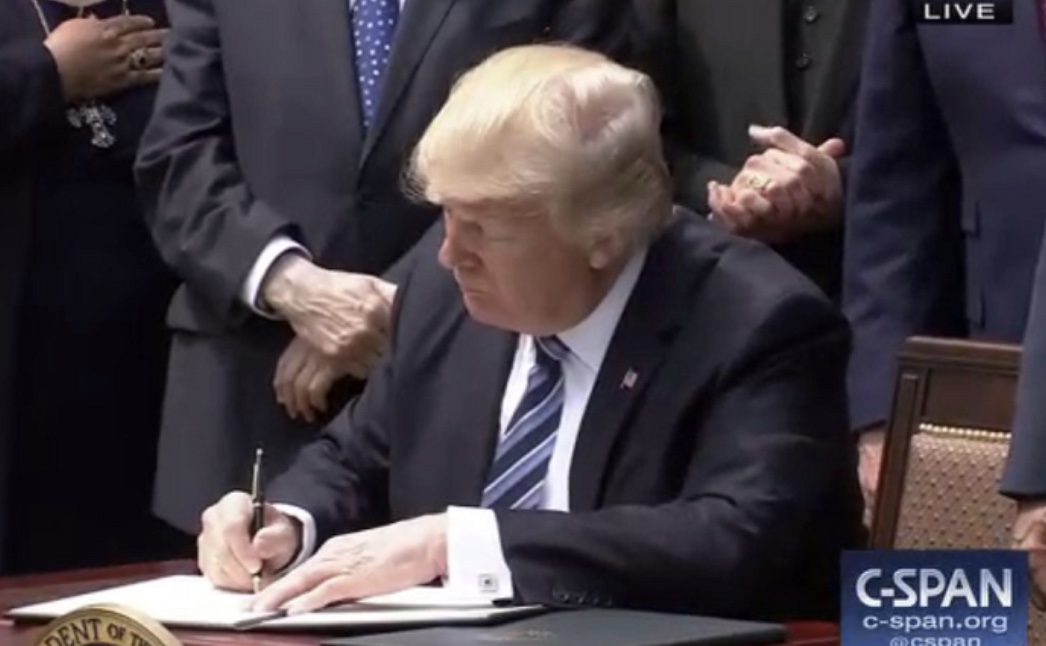 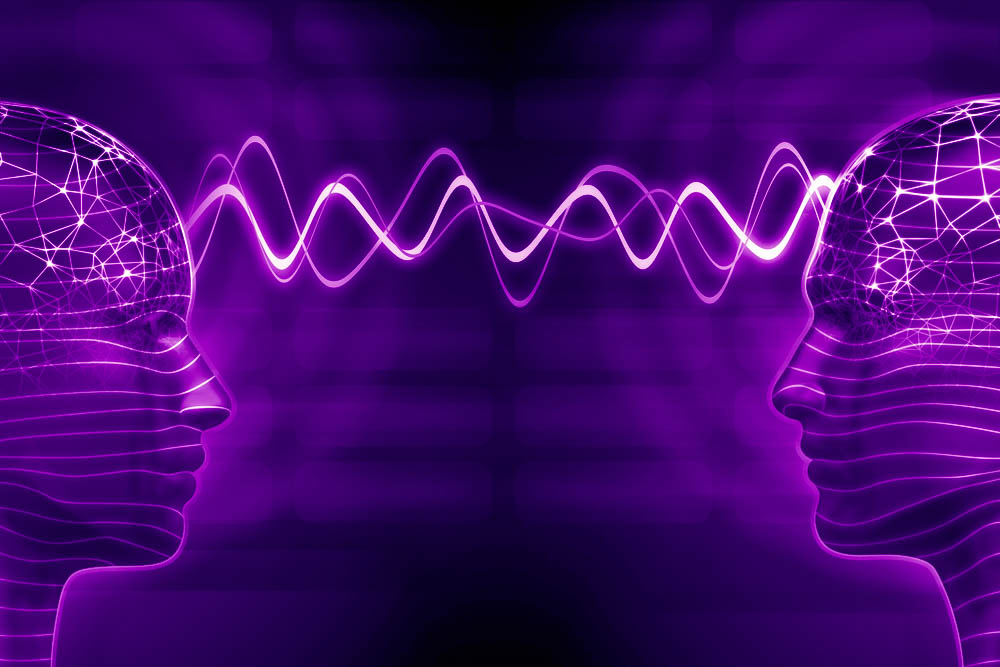