I find the whole controversy surrounding Ergun Caner embarrassing and I can’t wait for it to be over. So in the interest of ushering the controversy to a speedy conclusion, I want to challenge Ergun Caner and his supporters to end it once and for all.

The issue is whether or not Ergun Caner has lied about significant details of his life story. Caner and his supporters maintain his innocence without offering any proof to contradict the video evidence offered by James White, Jason Smathers, Jonathan Autry, Mohammad Khan, and numerous others.

The conflict began when Muslims and Christians began sharing clips of Caner’s interviews and sermons online highlighting statements that contradicted well known and documented facts about Caner’s life. Caner and his defenders claim these contradictions were nothing more than incidental misstatements and that he never intentionally misled anyone.

I suppose that may be possible.

I estimate that the “misstatement videos” shared by Caner’s critics represent, at most, 20-30 total sermons. Somewhere out there, there are over 200 videos of Ergun Caner sharing his story in churches around the country from 2001 to 2004. There are countless additional videos of Caner speaking at churches, schools, conferences, youth camps, etc. (and even the US Marines) as President of Liberty Seminary from 2005 to 2010. Virtually all of these videos have been removed from the Internet at Ergun Caner’s request.

If Caner is innocent, then he needs to fight fire with fire. He needs to offer proof that contradicts the proof offered by his critics. That proof is very simple and could be offered by Ergun Caner within a matter of minutes. If only a minority of the videos (the 20-30 posted by his critics) contain misstatements, then the overwhelming majority of the hundreds of other videos should contain the correct statements. If so, then all he needs to do to end the controversy is start sharing the videos of him sharing his life story without the incorrect statements.

To counter the videos where he incorrectly and explicitly states that his father was a polygamist who moved to America with three wives and used the “Abraham lie” to avoid detection, share the videos where he clearly and accurately states that his father was married to only his mother when he first came to America, then remarried after divorcing his mother, and was never married to more than one woman at a time.

To counter the videos where he incorrectly states that he was held back a year in school to learn English and was still speaking broken English with an accent when he visited Stelzer Road Baptist Church in 1982, share the videos where he correctly states that he began learning English as a toddler in Ohio in the late 1960s, was educated in the Gahanna-Lincoln public school system throughout his childhood and adolescence, and graduated on time in 1984 speaking fluent English.

I made the following argument on Twitter, so let me expound here.

If: A) Ergun Caner is innocent; and B) He wants the controversy to end; Then all Caner needs to do to end the controversy is offer these videos to prove that the “misstatement videos” are only a few isolated videos being exploited by his critics.

If B) is false, then I suppose Caner wants the controversy and public criticism to continue, and he and his supporters should quit denigrating and complaining about his online critics. If A) is false, then obviously Caner needs to publicly confess and repent of the very public sin of lying to intentionally mislead people.

My challenge to Ergun Caner is simply this: publicly share the original, unedited videos of him telling his life story without all the incorrect statements. Statistically there should be dozens and dozens (if not hundreds) of these videos. 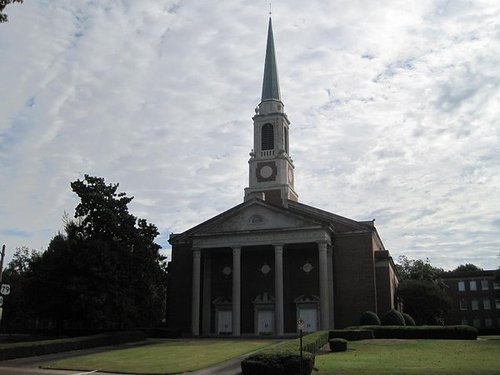 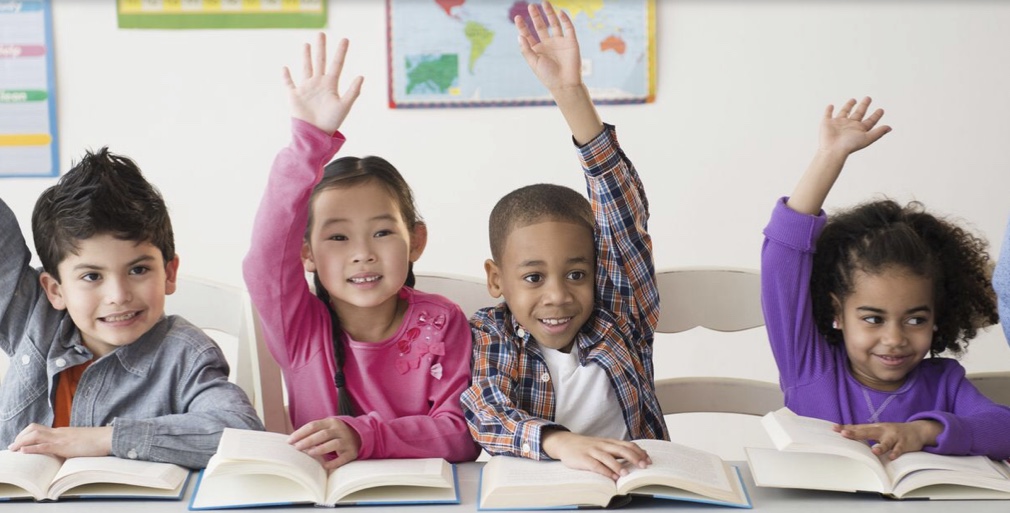