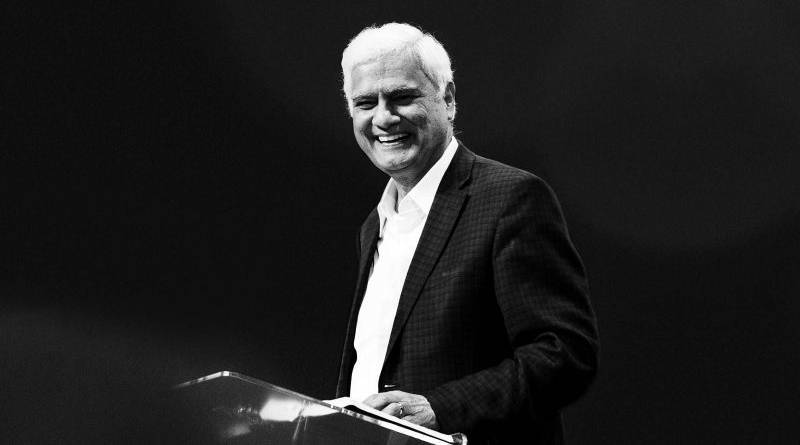 Ravi Zacharias International Ministries (RZIM) has released an interim report on their investigation into sexual misconduct allegations that Protestia (and formerly Pulpit & Pen) have been on the forefront of covering for years, confirming that the world-renown late apologist did indeed engage in sexual misconduct.

The report was released by Martin and Miller, the investigative firm tasked by RZIM to get to the bottom of these allegations. They report they were given wide discretion and interviewed dozens of witnesses, including “many massage therapists” who treated Zacharias at Touch of Eden and Jivan spa. They also “reviewed numerous documents and electronic devices used by Mr. Zacharias over the years.”

Though specifically tasked with investigating the allegations stemming from the spas that Ravi owned, it seems they went a little further, writing “we were given broad discretion and authority to follow leads into other sexual misconduct that might arise, and that is exactly what we have done.”

Their findings? Guilty as sin.

While some of the massage therapists we have tried to interview are not willing to share their experiences with us, many have spoken candidly and with great detail. Combining those interviews with our review of documents and electronic data, we have found significant, credible evidence that Mr. Zacharias engaged in sexual misconduct over the course of many years. Some of that misconduct is consistent with and corroborative of that which is reported in the news recently, and some of the conduct we have uncovered is more serious. Our investigation is ongoing, and we continue to pursue leads.

The firm notes that that the full report will be released to RZIM board of directors in early 2021, and the board has apparently pledged to release it publicly. The full text can be read below.

RZIM has released a statement in response to the findings, writing in part

“However, while the investigation remains ongoing and is not expected to be completed until January or February, yesterday we received a brief interim update on the investigation we felt we needed to share (attached). Sadly, the interim investigation update indicates this assessment of Ravi’s behavior to be true—that he did indeed engage in sexual misconduct.

This misconduct is deeply troubling and wholly inconsistent with the man Ravi Zacharias presented both publicly and privately to so many over more than four decades of public ministry. We are heartbroken at learning this but feel it necessary to be transparent and to inform our staff, donors, and supporters at this time, even while the investigation continues. We will speak more comprehensively to all concerned after the completion of the investigation.

We are devastated for those who have suffered from Ravi’s misconduct and for the pain that they are enduring. They have asked for confidentiality and anonymity, and both we and the investigators are committed to honoring their wishes.”

We await news of the full report, given that there are many unanswered questions, with Ravi’s guilt being a foregone conclusion for years and being the least of these.

Rather, the issue is with the RZIM board and with the way they’ve handled everything over the years, particularly with dismissing concerns and putting out false information when clearly something was seriously amiss.

In fact, when we first reported on the newest round of allegations and broke that story, with the information provided by use by the tireless advocate Steve Baughman, RZIM told us that it would be “virtually impossible to investigate” and then only changed their tune when the story got too big to ignore.

There is also the matter of Lori Anne Thompson. We are confident that she will be completely vindicated, but what manner of obstruction and obfuscations has the board been indulging in for years that has made it possible for her story to have been ignored, covered, and buried?

Ravi threatened to kill himself if his interaction with her went public, and the result of that was letting Ravi put out a statement in Christianity Today filled with lies that victim-blamed her and exonerated him, declaring himself wholly innocent of whatever it was that led him to off himself if it ever got out.

We can only hope the investigation addresses RZIM’s complicity in the cover-up, because it’s pretty obvious they’ve had their hands all over it. 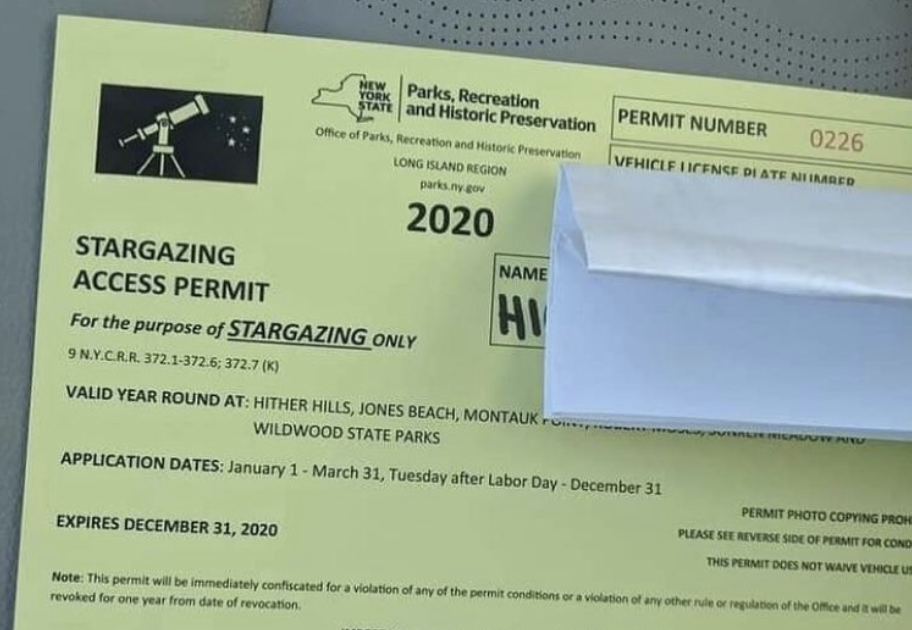 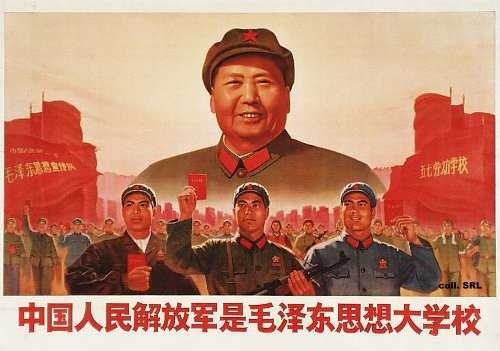 Video: As Woman Protests Police, A Cop Saves Her Child From Choking