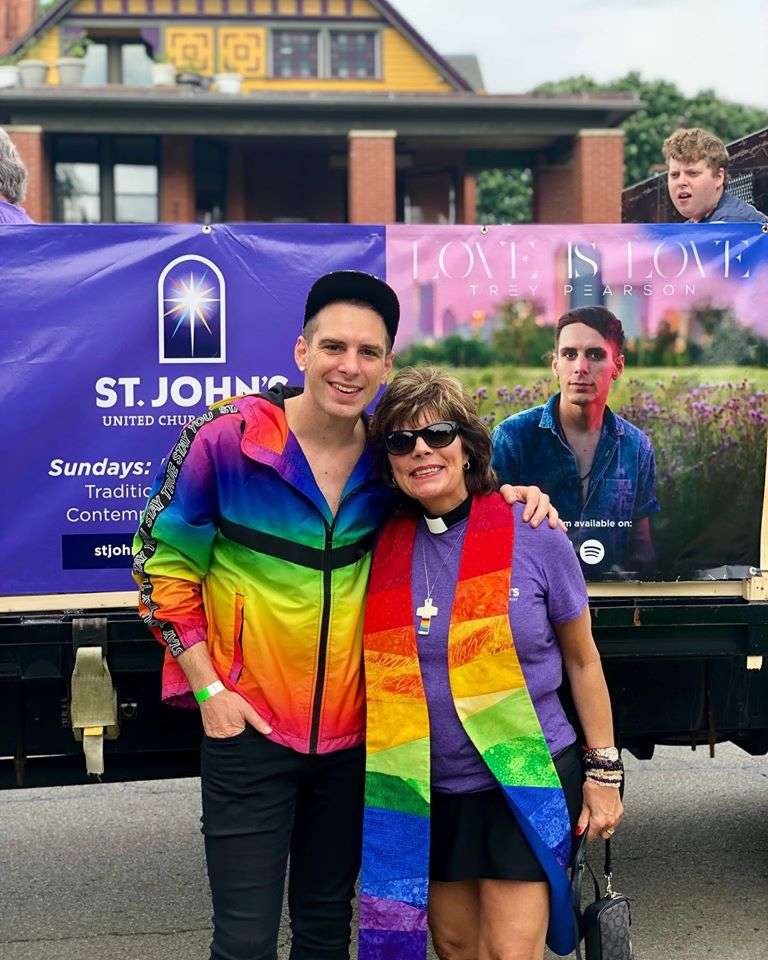 Trey Pearson, the former frontman and lead singer of the Christian Band Everyday Sunday’ who came out as openly, flamboyantly gay in 2016, released a Facebook post with his reflections on the Christian Music industry, taking shots and sharing insight into what he calls the ‘dark cloud over the Christian music industry.’

Pearson’s band disbanded after he came out as gay nearly 4 years ago. Hoping to still stay within the music scene and be accepted as a “Gay Christian artist,” he was shunned by his peers and the industry, famously being pulled from the lineup at Joshuafest, a major Christina music festival, when the vast majority of the production team threatened to walk off if he was allowed to play, and hasn’t rejoined that world since.

‪1. People who work with them and don’t have a relationship with me anymore know they are gay or convince themselves that they struggle with “same-sex attraction”, but as long as they don’t say those words and they all pretend they’re not, they work together and they can love that the closeted person.‬

‪3. People I used to be close to say they love me and I may even get a text back from some of them sometimes if I reach out. Some of the big Christian rockstars that were super close friends of mine won’t even talk to me anymore (cough cough Jeremy Camp). So much Christian love. ‬

‪4. Yes, there are a decent amount of people in the Christian music industry that don’t think it’s a sin to be gay, or they’re baptist, and think it’s a sin, but all is forgiven and just go with grace for everyone. None of these people speak up because it will ruin their career.‬

‪5. If closeted Christian rockstars came out and everyone behind the scenes that really support it would speak up for the LGBT community, the whole gross world of the Christian music industry could change. But it thrives in fear, so it doesn’t. ‬

‪6. It’s tough watching people cheer on those people about how faithful and good God is, about loving like Christ, and then seeing the difference of how they treat people who are still in the closet and what happens when you decide to be healthy. Seeing how it is actually about loving those staying in the tribe and it’s not about actually loving people.

I love seeing the world change, but damn, we have a long way to go.

It’s no surprise that there are many in the Christian Music industry and the Evangelical Industrial Complex that are either closetedly gay, or not Christian at all.

Tim Lambesis, lead singer of the formerly Christian band As I Lay Dying who spent 10 years touring with other professing Christian bands, (and 6 years in prison for trying to kill his ex-wife) said that most Christian rock bands are basically fronts:

Given the downgrade of modern evangelicalism, we don’t doubt anything he says at all.

A Gallery Of The Faithful Gathering For Church Amid Pandemic. Album Seventeen 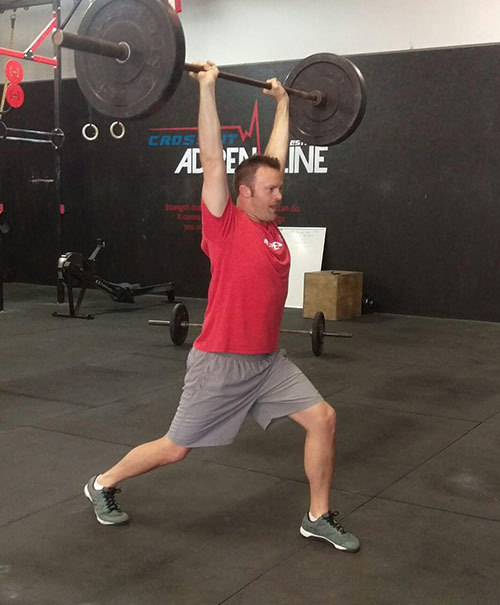