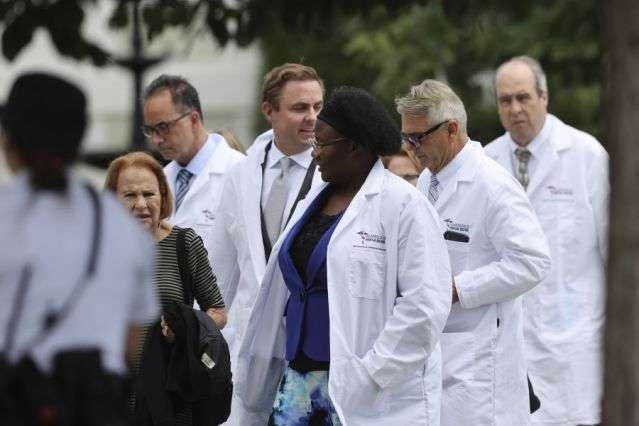 Dr. Stella Immanuel gained national attention when she appeared in a now-viral and banned video from “America’s Frontline Doctors” where she claimed that she has cured 350 patients using hydroxychloroquine. She also said that people don’t need to wear masks and that anyone saying hydroxychloroquine is not effective for treating the disease are “fake science” and sponsored by “fake pharma companies.”

While this may be all well and good, it is her other beliefs that have people abuzz and questioning her medical expertise and sanity.

Describing herself as “God’s battle axe and weapon for war,” she is a self-proclaimed “deliverance minister” working with Fire Power Ministries in Houston. Her Facebook Bio says she is “a prophet of God to the nations. Called and trained as God’s Warrior Princess by the Holy Spirit. She is a true spiritual daughter of Dr D.K. Olukoya of Mountain of Fire and Miracles ministries.”

MAFM is a militant Pentecostal ministry based in Nigeria that is committed to ‘The Revival of Apostolic Signs, Holy Ghost fireworks, and the unlimited demonstration of the power of God to deliver to the uttermost.

Dr Stell’s biography further reads, “Her attitude toward demonic forces has been described as cut-throat, a warrior to the core. She believes her call as a prophetess is to teach God’s wounded army of believers violent warfare – her motto, ‘the violent taketh it by force!‘”

As one may imagine given her background, she has some incredibly unbiblical and wild theological beliefs, chiefly that the Nephilim still walk the earth, and that they are actively impregnating women with their demonic seed to reproduce more demons.

For this reason, she believes that many reproductive health issues are caused by sex with “spirit husbands” and “spirit wives” – a phenomenon Immanuel describes essentially as witches and demons having sex with people in a dreamworld, which then manifests in the real one.

One example of this is a woman who allegedly came to their deliverance meetings presenting as pregnant with belly extended. It was discovered that she became pregnant when she had sex with an incubus, a demon in male form, and so after they prayed for her the Nephilim inside of her was aborted and her belly deflated and flattened right in front of everyone. That’s the kind of theology we’re dealing with here.

Here is a quote from a sermon/message she gave which goes into more depth about her demonology.

The Nephilim are still around. And their agenda is still to sleep with women and men. So their spirits are harassing and sleeping with people, and the thing about it is that the church is not addressing it.

Evil spiritual pregnancies. We have seen lot of them. They call them fibroids. They call them endometriosis. There’s even something called a molar pregnancy, you are pregnant with this thing that looks like grapes…these things are evil deposits of the spirit husbands.

Because of the way they are, they just cannot reproduce by themselves.  You see what I’m saying? So they can use human beings to produce more Nephilims.

And you say, ‘nah, this is not possible. How can a spirit sleep with a human and produce a child – that’s not possible.’ Really? How was Jesus born? The Holy Spirit breathed on Mary and produced a child. And the devil figures, well, if God can do it, I can use it to multiply and reproduce evil seed.

While she’d be right at home in most charismatic and pentecostal churches or at a Michael Brown revival, it’s fair to say that this is not what the Nephilim are up to, and that the demonic activity she believes is happening is far more pervasive than she knows. 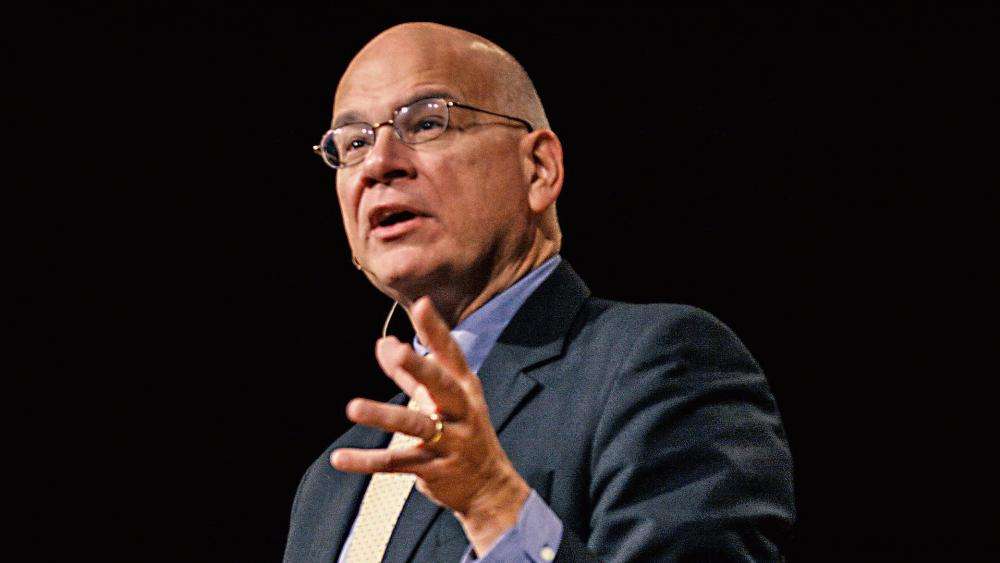 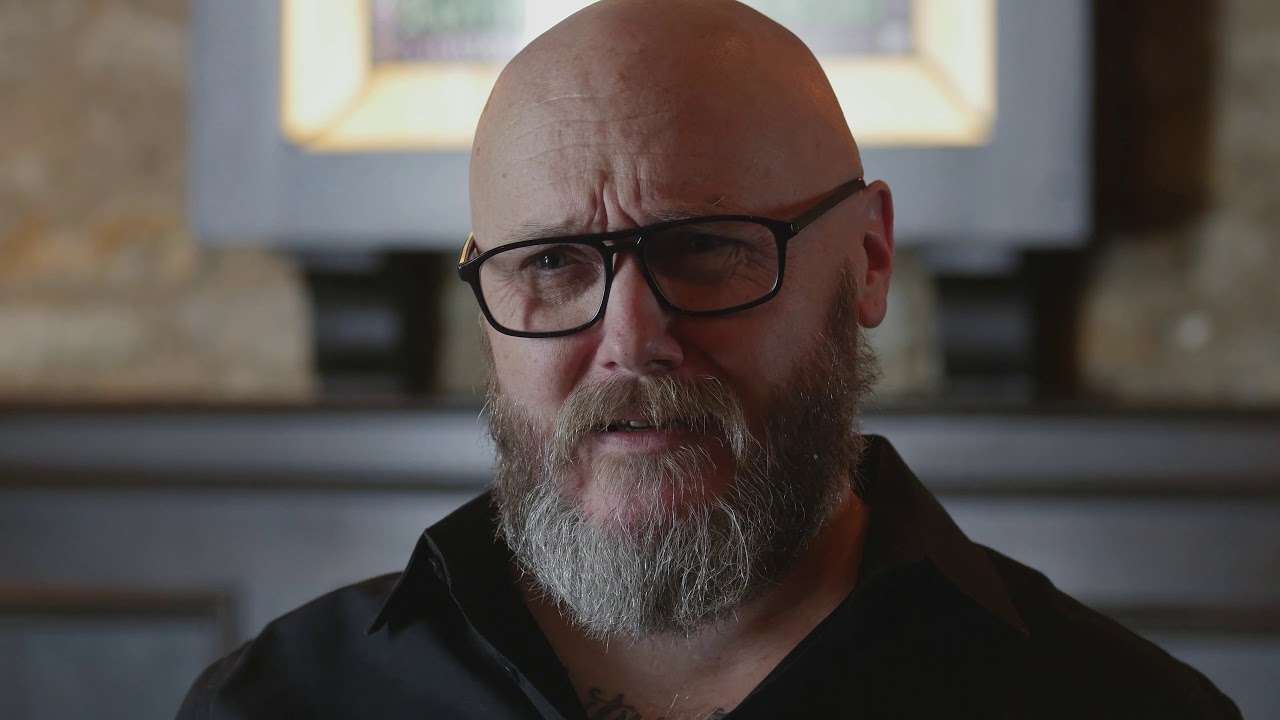 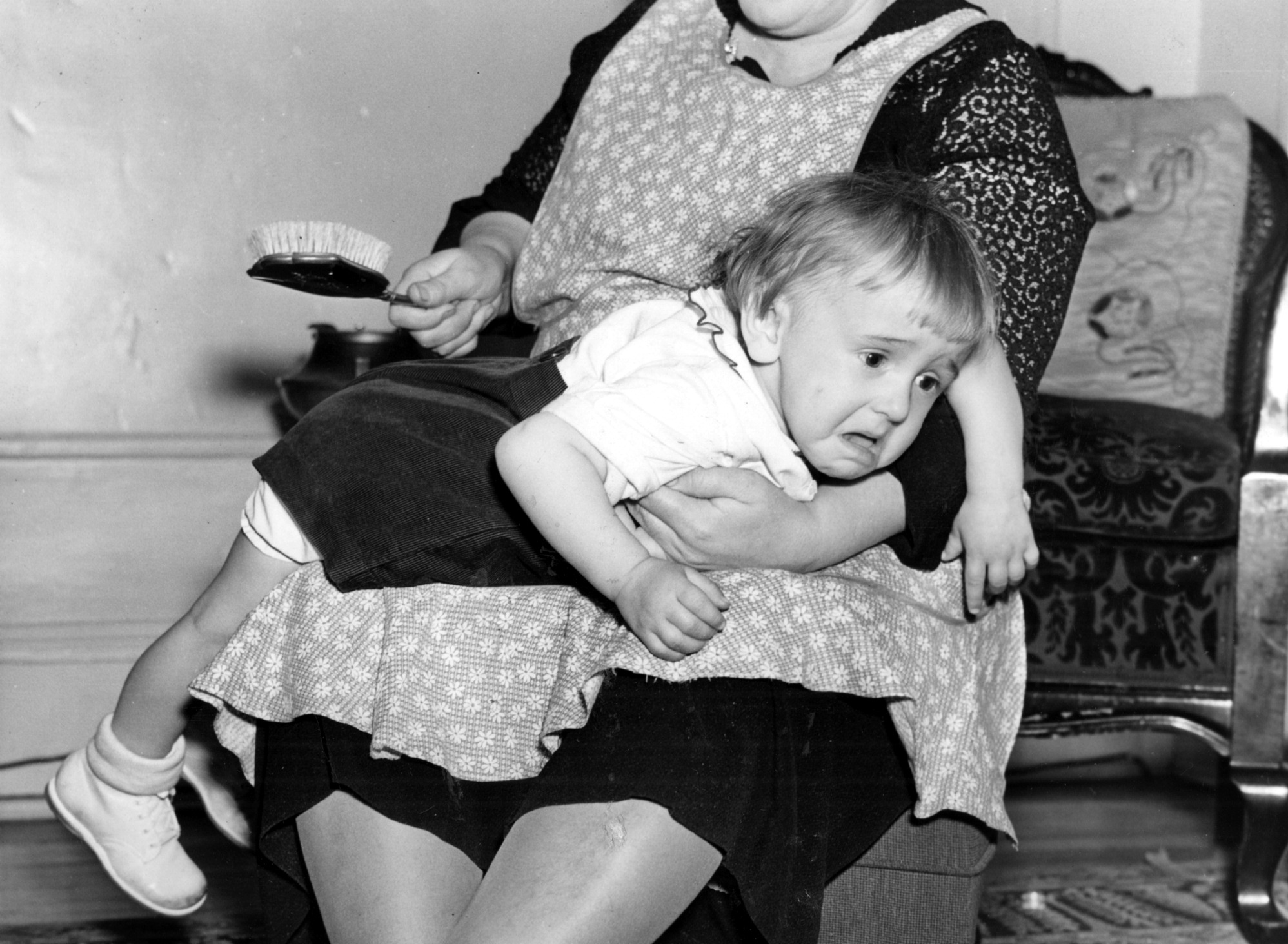