As Kyle J Howard descends into the utter pit of despair and madness, spiraling down, down, down until he’s a rambling mess of jitters and PTSD, rocking back and forth muttering, “racist…trauma…racist…trauma…racist….trauma” over and over again as his brain has continued to burble forth brilliantly unorthodox ideas, it has not stopped him from tweeting out some pretty regrettable things.

The newest example of this common Kyleietrope™ is that Howard is torqued that Dr. Michael Brown (who’s very name makes our reformed skin crawl) had the gall, the audacity – nay, the impudence – to compare the terrifying sin of slavery with the barbaric sin of abortion.

Brown’s point is a natural one and easily conveyed. Black people were viewed as subhuman as property to be used, abused, and discarded at will. Fundamentally, both black people and babies are dehumanized in order to justify the more terrible, grotesque, Mephistophelian impositions on them.

For Howard, drawing an appropriate comparison (much like one could draw a comparison between Aushwitz in 1944 Germany and Planned Parenthood’s Wicker Park Health Center, at 1152 N Milwaukee Ave, in Chicago, IL in 2020) is “appropriating black suffering,” “loveless towards black people,” and “sin”.

You could tell it was on the tip of the tongue to tack on “and raciiiiiiiiiist” at the very end, but the last shreds of restraint had to work overtime on that one to keep him in check.

God forbid we’d reference chattel slavery 160 years ago as a tool to be used to stop the butchery of 60 million dead babies happening right here, right now in front of our eyes. How sinful of us to point out that Howard and his Twitter comrades have a social media posting ratio on the subject of Black Lives Matter to abortion which is hovering close to 900 to 1.

A good portion of Black Christians in the cool kidz club known as Jermar Tisby’s The Witness BBC are openly pro-choice themselves. And yet how unloving we are to “appropriate black suffering” and show the similarities to black suffering now in the form of babies being poisoned, gassed, or dismembered in the womb.

How sinful of us to visually compare the ignobilities foisted upon Whipped Peter with graphic imagery of THIS being done to babies, every single day, seeking to shock and stun the masses out of the contemplating and ignorance that THEY ARE ALLOWING THIS TO BE DONE TO AN IMAGE OF GOD AND NOBODY CARES!

Between 1865 and 1950, 6500 black men, women, and even kids were lynched in the United States. That’s the same amount of black babies that have their bodies dismembered and vacuumed up over a busy three day weekend.

No, the historic pain and suffering isn’t a prop. Rather, it’s a guidepost. It shows us what our ancestors sinfully did to our black-skinned brethren, the damnable horror of it all, and then asks how could we let it happen again.

It is not evil but rather points us to the greater evil that we’ve so permissibly let occur. It is not loveless, but rather shows with startling clarity what it looks like when we don’t love our preborn neighbors. And it’s not appropriating black suffering, but rather is being used to show that bloody, filthy, murderous abortion, in which black babies are the majority, is an extension of black suffering. We dehumanized people then, now we’re doing it again.

It’s the same thing, Kyle, only on a far greater scope and prevalence than 19th century man -stealing and man-servitude ever was. The comparison isn’t a prop. It’s a promise. 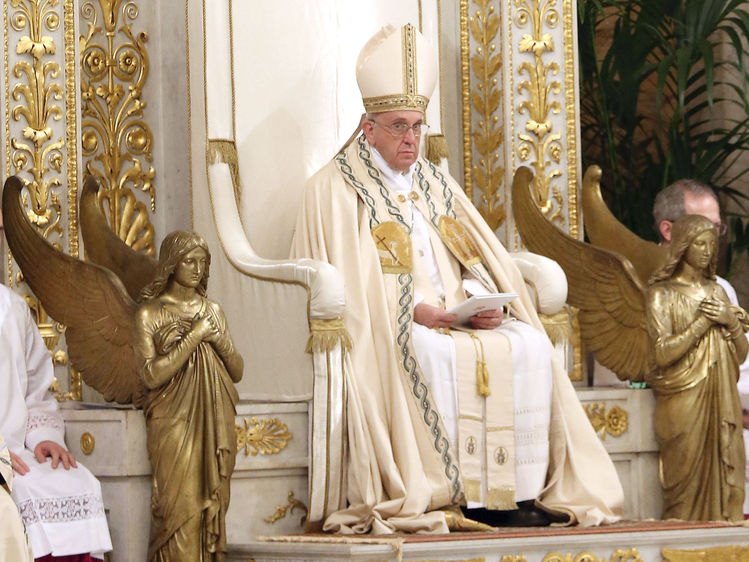 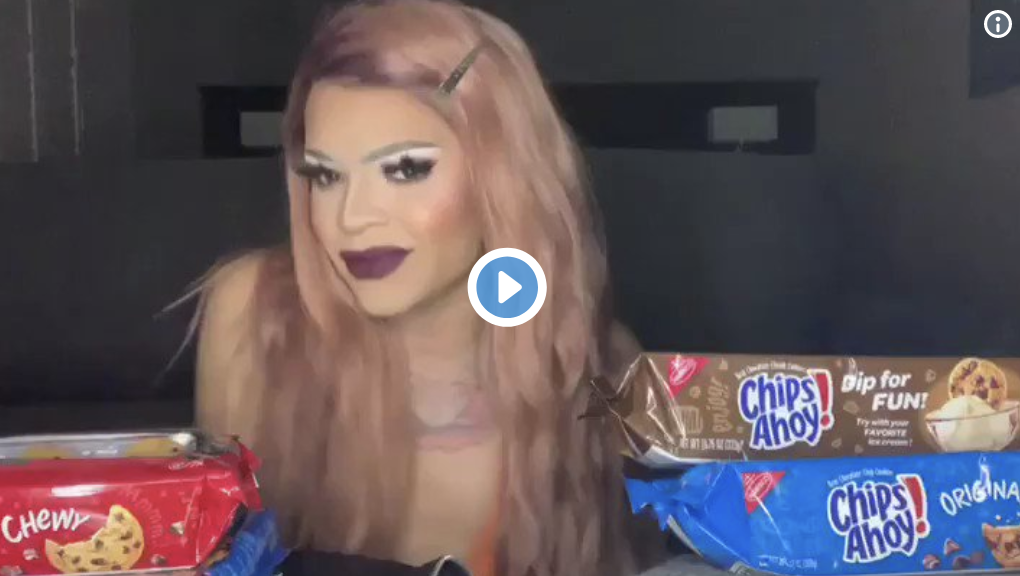 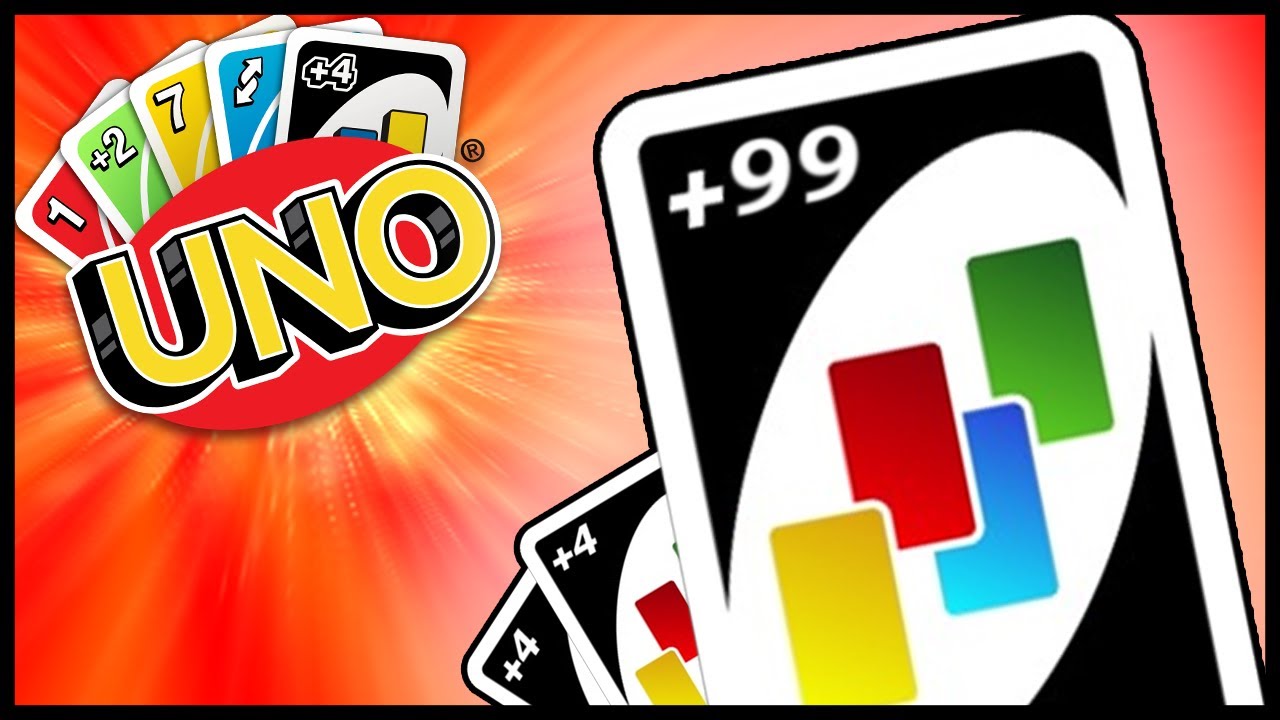