We told you a few weeks ago about the panel discussion on racial reconciliation between strange bedfellows Rapper Lecrae, megachurch Pastor Louis Giglio and Chick-Fil-A CEO Dan Cathy, where Cathy got down on his knees and shined Lecrae’s shows while lamenting how white people need to repent of their racism. In the same panel, Giglio spoke of wanting to possibly rename white privilege “white blessing,” an idea he later repudiated and apologized for.

In an interview with Chuck Creekmur, Lecrae tells the host his thoughts on the panel discussion afterward, and his headspace going into it.

Part of it is like, “Yo, I know this dude does not mean what I think he means.” And all the time when I’m in these situations, whenever I’m dealing with issues of racial injustice, white supremacy, whatever, it’s always a Catch-22. Being honest with you the night before that I was in downtown Atlanta after Rayshard [Brooks] got killed and they was burning up the Wendy’s so I was down there with everybody. I’m in the front of the line mad as hell talking to the police officer, so my emotions was hot you know what I mean?

And so I was even telling my man “yo, pray for me as I go in here to talk tomorrow because I’m in a weird space and I don’t want to lash out and do nothing crazy,” so it was like a lot of just trying to control myself and just trying to be like, “Alright how am I gonna have this conversation,” because just the night before and I put a little bit on my socials, but I was spazzing, I was just hot I’m breaking up fights and it was just crazy. I was spazzing.

Chuck asked him what happened after the conversation, and Lecrae set the scene, relaying how Cathy shining his shoes made him uncomfortable and was little more than virtue signaling, along with these conversations on race that doesn’t result in action. Lecrae says that if the Chick-Fil-A CEO really wanted to make amends, he could give black people money in the form of stock options and then start to dismantle white supremacy. We are unsure if this is a reference to white people paying reparations to black folk, which many Theologians of Colour such as theWitnessBBC and Ron Burns (Thabiti Anyabwile) are asking for.

Yeah, we talked immediately afterward and I let them know my thoughts. It was so many things that happened in that whole conversation that was like, yo, that needed to be addressed. Dude tried to shine my shoes and I was like, “Yo, bro, we don’t we want Chick-fil-a stock. We don’t want shoe shines. You know what I mean? So there’s so many little things that we had to discuss. But that was one of a bunch of different things. That’s the snapshot of a lot of stuff that happens.

So my biggest thing that I was trying to communicate to them was, we can’t be doing this virtue signaling stuff, just having conversations about race. We really got to be about this. I just came from this protest last night, people was burning stuff up and screaming at police. This is a real thing.

So just this “Kumbaya, look, guys, we’re multicultural.” That’s not what we need right now. We need real work. So that was what we discussed. That’s what I was telling him. So even in this, like, even after it, it’s like what I told him, My conversation with him was you gotta lean in, you know, an apology is not going to be what people are gonna be like, “oh, thank you.” You will have to be consistent over some years of really leaning into this and dismantling white supremacy in your own life and in the culture as a whole.

Unfortunately for Lecrae, Chick-Fil-A is not a publicly-traded company and therefore does not grant stock options, but I’m sure he means he’d take a check or two instead. 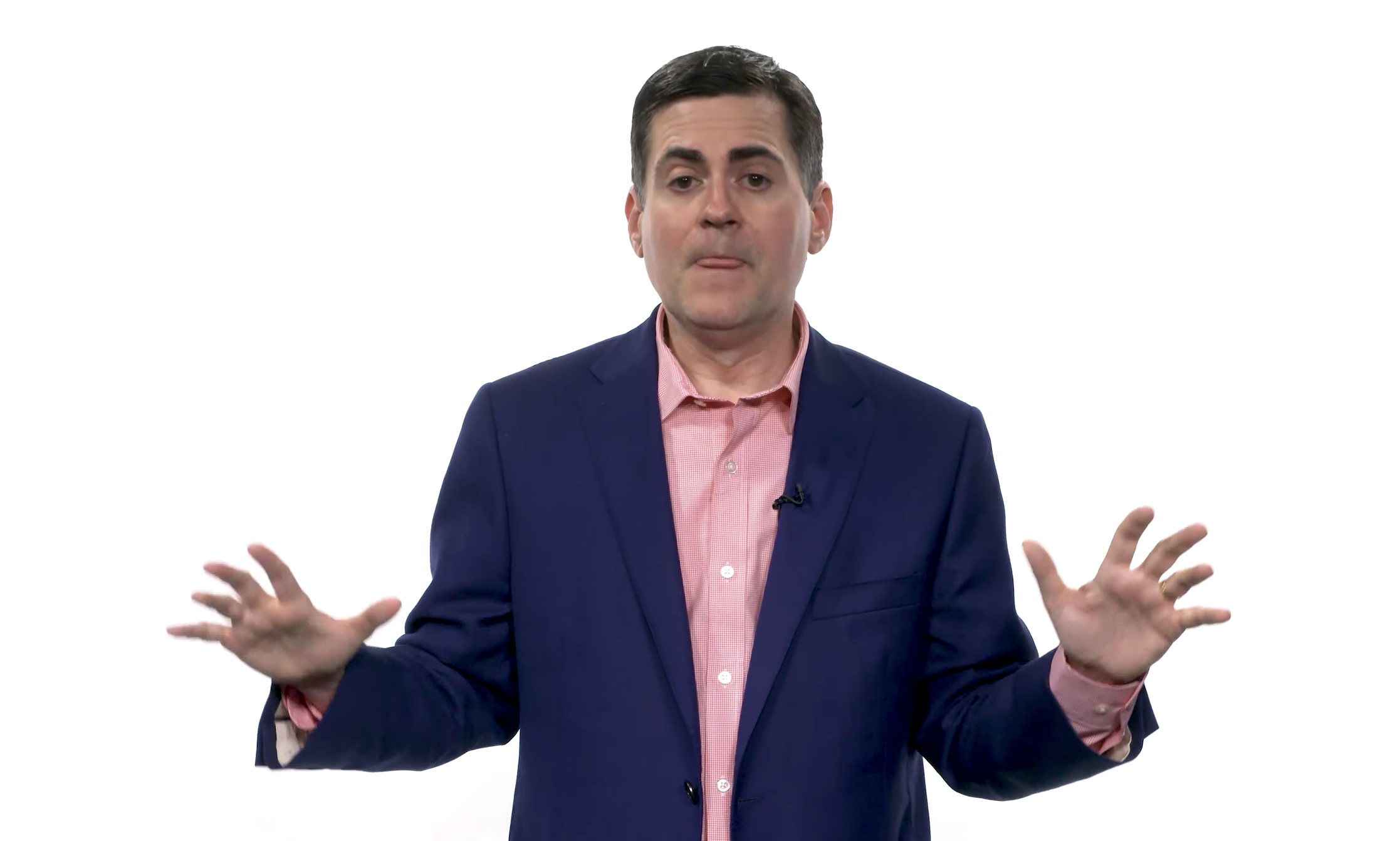