The pro-life group “Right to Life East Texas’ (RTLET) led by Mark Lee Dickson, has been served notice that they are being sued for defamation by baby-killing foes. And not just one lawsuit, but three separate ones by three different organizations: The Lilith Fund, the TEA Fund, and the Afiya Center.

RTLET has been encouraging local government officials in Texas to pass ordinances banning abortions in their communities which at least 12 towns have done so far, such as Waskom, Gilmer, Naples, Gary, Joaquin, and others.

As a result, the language in those bills includes passages declaring abortion providers and abortion enablers like Lilith Fund and Planned Parenthood to be “criminal” or “unlawful.” which is the heart of the Lilith’s fund’s ire, as they believe it defamatory to put that label on them when from a legal perspective they believe they are operating legally and lawfully.

The Lilith Fund, the most prominent group suing, is a ‘charitable group’ that funds abortions for those who can’t afford it, giving out 328,000$ in vouchers in 2018, and the gist fo their complaints can be summed up in this portion of their lawsuit regarding the ordinances that RTLET is passing.

But the ordinance goes further than merely stating a legal falsehood. Instead it states a legal falsehood and then accuses Lilith Fund, and other organizations, of committing or abetting this fictional crime. As proposed by Dickson and originally adopted by numerous Texas jurisdictions, the ordinance not only recites that abortion is murder, it then declares that abortion is murder…, then in the immediately following subsection declares that Lilith Fund, and other organizations, are “criminal organizations” because they “perform abortions” or “assist others in obtaining abortions”… There is no way to read these provisions together except as an assertion that Lilith Fund and the other named organizations are being accused, by Dickson and (on his recommendation) by a legislative body and without any judicial findings or action, of committing or abetting murder.

Defendants’ positive assertion, in the text of the very ordinance they had drafted and sought to have enacted, is not that Lilith Fund or the other named organizations have abetted murder in some figurative or rhetorical sense, but that Lilith Fund has abetted actual, criminal murders. Because this accusation of criminality is false, it is per se defamatory under Texas law. In drafting this ordinance, and in advocating for its passage, Defendants have defamed Plaintiff.

“Serving our communities is at the heart of everything abortion funds do, and that’s exactly why we’re bringing this lawsuit today,” said Amanda Williams, executive director of the Lilith Fund. “There’s nothing criminal about helping people access essential health care with love and compassion. We’ve been there for our communities through every attack in the book and we are here for them now. We won’t let extremists disparage us or punish our clients for seeking abortion care.”

As far as the lawsuit goes, Dickson seems almost excited about being served, as he believes his suit could have national implications for the abortion debate. Before the lawsuit was launched, Dickson reports that he had been contacted by these organizations and asked nicely to retreat his statements. He refused, saying: 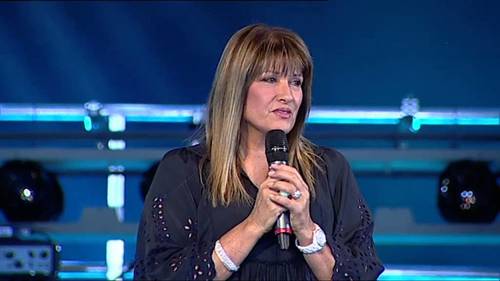 Bobbie Houston: If You Hate Hillsong, You Hate God 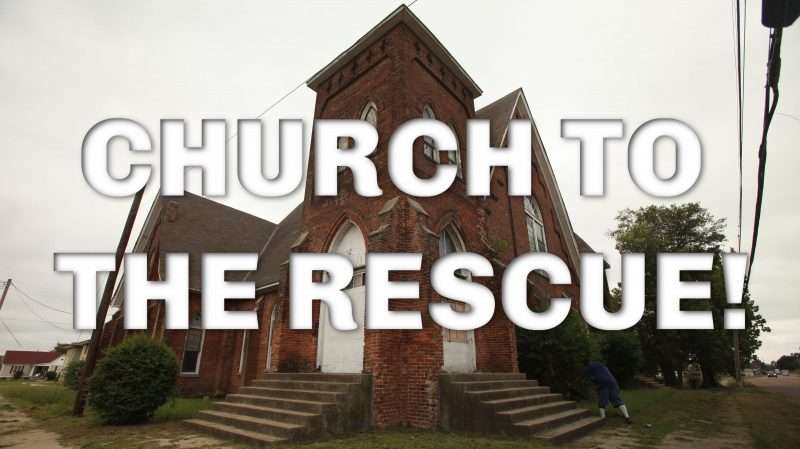