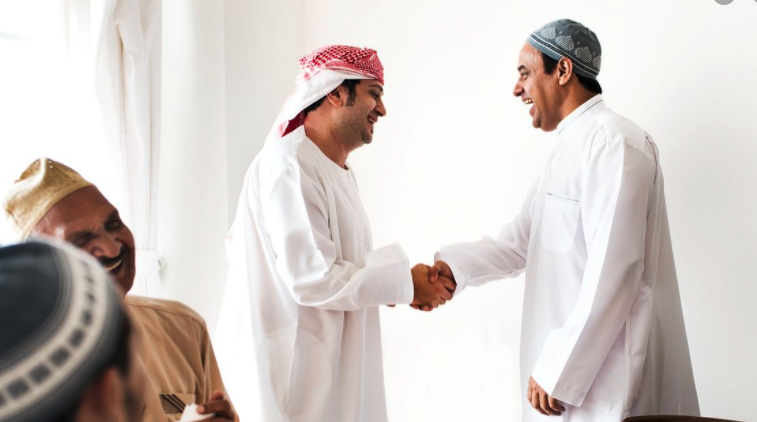 The rules for wiping the buttocks after defecating in the Quran and Islamic teachings is called Qadaa’ al-Haajah. And the rule for derrière hygiene for Muslims is that they wipe their buttocks with only water and their left hand.

And to be fair, Muhammad did say you could use rocks or stones to wipe your tail, so long as it was an odd number of them.

This process is called instinja and you can read more about it here. Rules also dictate that you can’t talk while on the toilet or ‘doing your business’ and that the process should be finished with a prayer saying, “Praise be to Allah who relieved me of the filth and gave me relief.“

This Islamic tradition and directive is the reason it is customary to only shake right hands with Muslim; their left hands are used for a slightly unclean purpose.

However, in what could cause a public health crisis, a Muslim cleric has issued a ‘Fatwah‘ (a binding legal opinion) against using hand sanitizer or alcohol-based purifying agents because alcohol is forbidden in Islam.

The New Indian Express published the article about Ala Hazrat Dargah and other clerics associated with the seminaries of Uttar Pradesh called Darul Uloom ruling against the use of sanitizer in the wake of coronavirus.

The clerics, Nashtar Farooqi, Mufti Markazi Darul Ifta, Dargah-e-Ala Hazrat, objected to standard operating procedures of their government requiring the use of hand sanitizer or alcohol-based soaps after using the restroom on the grounds that alcohol is forbidden in Islam. They are referring to sanitizer as “napaak” (impure). Poop-hands apparently are halal, apparently.

The New Indian Express reported, “The cleric allegedly argued that since alcohol was declared impure, offering namaz with anything impure in the vicinity was not allowed in Islam. He claimed religious leaders of other communities too had objected to the usage of alcohol at religious places.” 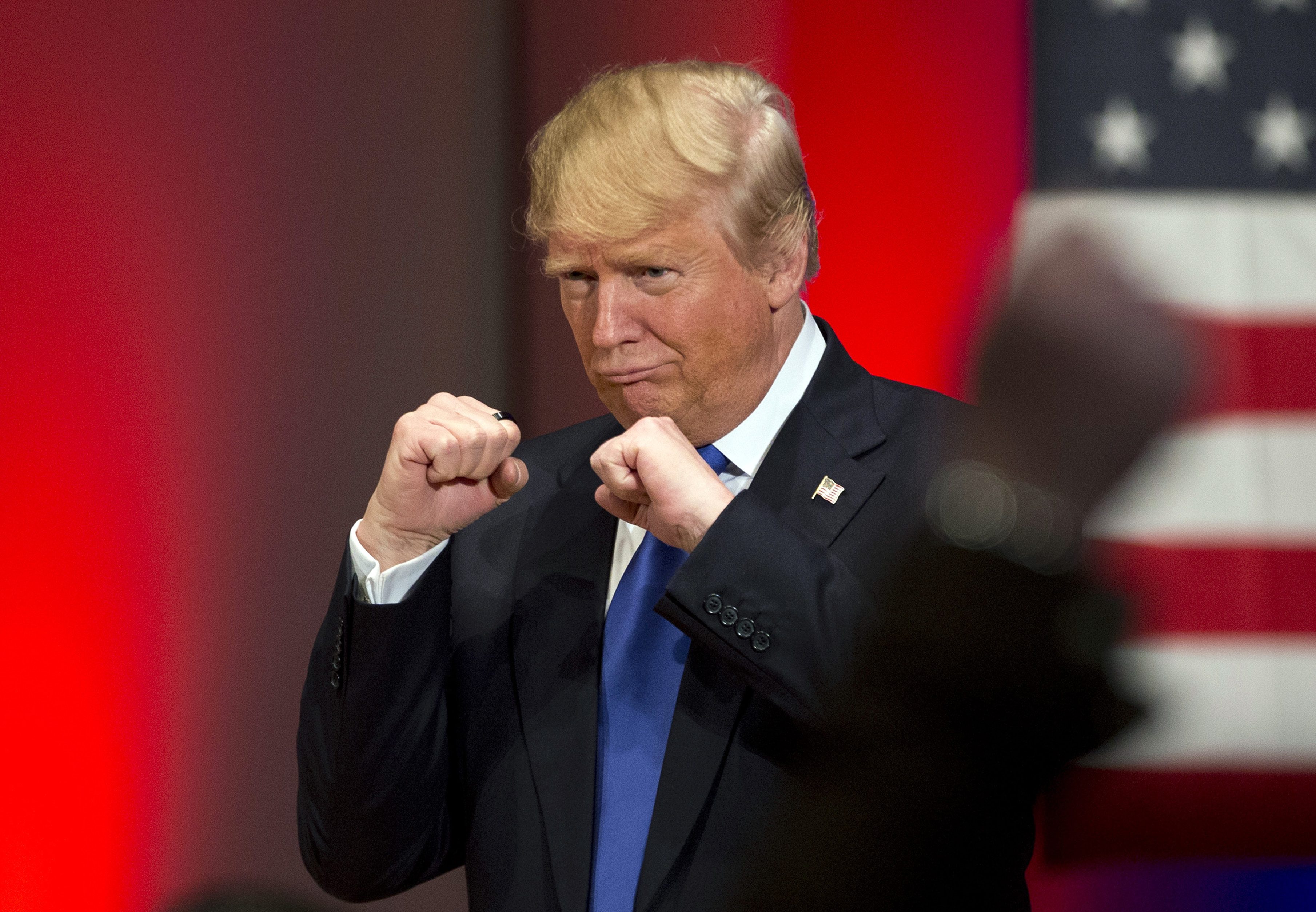 Southern Baptists and their (Tainted) Reports on Freemasonry, 1993-2000