These two quotes from Ed Stetzer in his recent article in Christianity Today summarize what is a masterclass in gaslighting Christians for having mistrust and concerns about the response from the government to the coronavirus pandemic.

First, we need to speak up and speak out to others— particularly those fooled yet again— and lovingly say, “You need to go to trusted sources.” Your social media news feed is not a trusted source. But you can find them if you are willing to look. That’s why we created coronavirusandthechurch.com, to provide credible information for churches.

If you still insist on spreading such misinformation, would you please consider taking Christian off your bio so the rest of us don’t have to share in the embarrassment?

His commentary is explicit and pointed: anything disagreeing with the narrative promoted by “professionals” who themselves acknowledge they have no certainty about anything is a “conspiracy.”

Throughout the article, Stetzer seeks to cast those concerned about the ramifications of government intervention and suppression of religious liberties as overblown hysterics – a goal accomplished speaking of them in the same breath as conspiracies like pizzagate, the vaccine being the mark of the beast, and blowing up 5G Towers.

By lumping them all together, he seeks to draw you away from those crazy ideas and into the warm shelter of his own panel of “professionals” and “experts,” which is mostly him and organizations he is part of. Stetzer is essentially saying, “Don’t trust social media and all its incredible claims – trust Ed and his people, they’re the experts and they’ll never lead you astray.”

While we’re on the topic of things that the “experts” his website points to, it should come as no surprise that they are all vehemently against having any kind of church service, whether in person or in-vehicle, dismissing these meetings as unsafe towards your neighbour, unloving, and foolish to the pagan.

When speaking of gullible things that Christians believe that they definitely should not, he writes:

It’s interesting timing for him to write that, given that late yesterday Fox News released a story claiming

There is increasing confidence that COVID-19 likely originated in a Wuhan laboratory not as a bioweapon, but as part of China’s effort to demonstrate that its efforts to identify and combat viruses are equal to or greater than the capabilities of the United States, multiple sources who have been briefed on the details of early actions by China’s government and seen relevant materials tell Fox News.

Stetzer says that questioning the origins of the virus and whether or not it came from a lab in Wuhan in light of China’s obstinate misinformation is just more conspiracy talk and is illegitimate, while at the same time opining “Furthermore, China has neither been helpful nor transparent, and more details need to be demanded. Legitimate questions can and should be asked (and are being asked!)”

Stetzer brushes off stories of pastors having their church services raided, pastors being arrested, having church in all its forms shut down, having their licence plates being recorded by the police, congregants and pastors being fined hundreds of dollars, sentences of months in prison or mandatory forced quarantine, and relegates it to a small matter of little concern. He strategically states:

“Are there some issues— yes, some mayors and a governor or two have done and said foolish things. ”

Those are not just small things, and it is not just ” a mayor or two” but rather by and large it is a full-scale crackdown. It is everyone panicking and taking the position that your rights go away in the middle of a difficult time, and that Christians are being targeted for matters that are integral and fundamental to their faith. To dismiss the actions being taken by hundreds and thousands of collective governments as a conspiracy theory is a mind game. It’s saying not to trust the things we see or hear, but rather trust…..Ed.

When you can look at the plethora of stories out there – hundreds and thousands of cases, and you dismiss that as “yes, some mayors and a governor or two have done and said foolish thing,” it demonstrates that you’re either willfully ignorant of what’s going on our there, you don’t have basic math skills to know the problem is more widespread than two random governors doing some bad things, or that you don’t think it matters.

UPDATE 1. It looks like Ed Stetzer has scrubbed his article, according to Reformation Charlotte after the conspiracy theory he denied proved likely to be true. 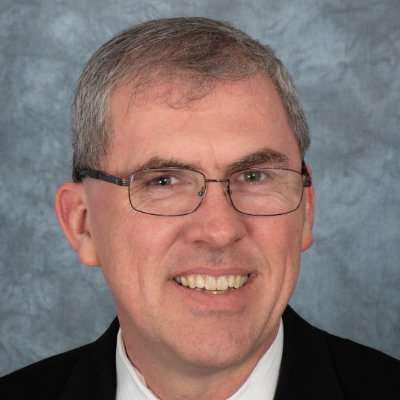 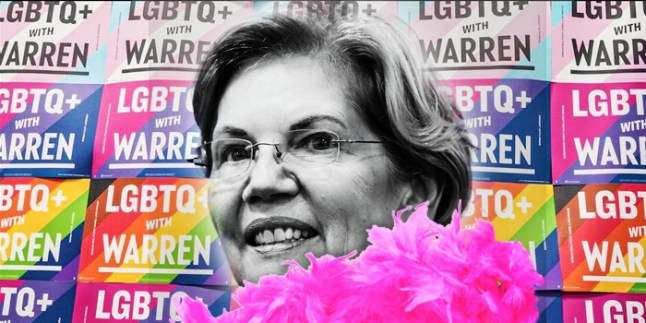 Elizabeth Warren Promises to Stack Cabinet with Transexuals, if Elected 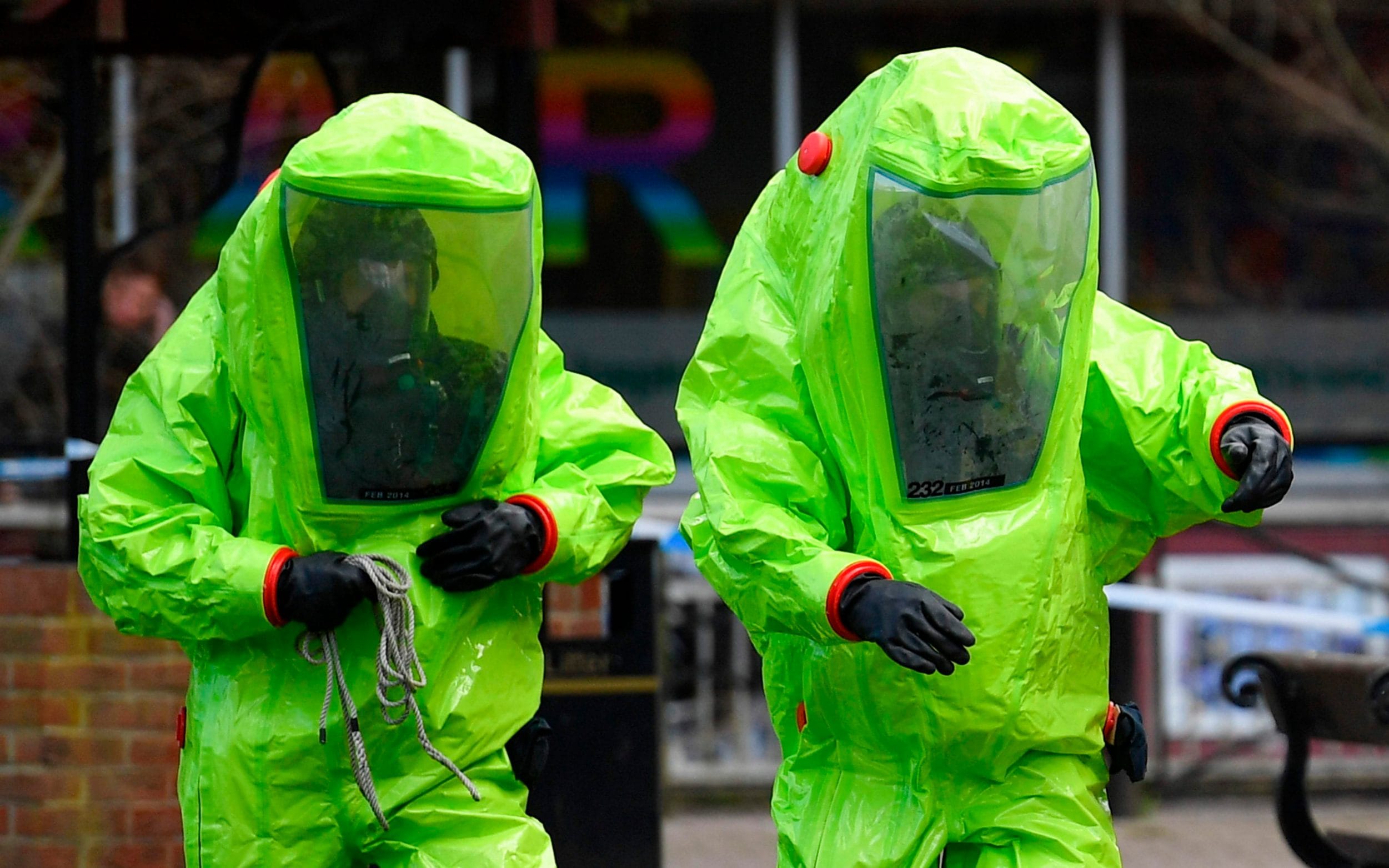