Local and state governments around the United States are pushing the limits – and well beyond them – in the constitutionality of their prohibitions against religious expression. Civil liberties, like the right to religious expression, the freedom of speech, and the right to peaceable assembly are inalienable, meaning that they are non-negotiable and inviolable. From time to time, governments need to remember that God, and not men, issue such rights.

The Democratic governor of Kentucky, Andy Beshear, was among the first to decree that religious expression wasn’t sacrosanct if there happened to be a pandemic, tellings churches to close last month. Some creative congregations decided to responsibly meet in their cars to navigate around the governor’s draconian orders.

But then, Louisville Mayor Greg Fischer decided that he would flex his own authority over God’s and commanded this week that even if worshippers stay in their quarantined cars they can’t gather. Furthermore, Governor Beshear even stated that law enforcement would be surveilling churches to acquire the license plates of worshippers to ensure the local departments of health make the worshippers quarantine themselves for 14 days (watch below).

Keep in mind that abortion clinics, liquor stores, and pot dispensaries are still open, but it’s people of faith who are being treated by Kentucky’s Democrat governor and Louisville’s mayor like lepers. Beshear even bragged that he reduced the number of churches worshipping ‘in person’ to only seven state-wide. Soviet-era dictators would not be happier.

Thankfully, the First Amendment just threw a major wrench into the Democrats’ plans to cancel Easter. U.S. District Judge Justin Walker just issued a restraining order against Mayor Fischer, ordering him to cease and desist threatening churches with punitive action for gathering in a common-sense fashion within the church parking lot.

Judge Wilson wrote, “The government plans to substantially burden their religious practices on one of the most important holidays of the Christian calendar, Easter Sunday.”

He continued, “That sentence is one that this Court never expected to see outside the pages of a dystopian novel, or perhaps the pages of The Onion. But two days ago, citing the need for social distancing during the current pandemic, Louisville’s Mayor Greg Fischer ordered Christians not to attend Sunday services, even if they remained in their cars to worship — and even though it’s Easter.”

Wilson went on in his scathing review, “This state of affairs has severe implications for religious Americans, because ‘freedom means that all persons have the right to believe or strive to believe in a divine Creator and divine law. But its importance extends beyond the liberty to worship. It threatens liberty of all kinds. That’s because, as de Tocqueville wrote, ‘religion, which among the Americans never directly takes part in the government of society, must be considered as the first of their political institutions; for if it does not give them the taste for liberty, it singularly facilitates use of it.’”

Wilson then issued his order, “Louisville has targeted religious worship by prohibiting drive-in church services, while not prohibiting a multitude of other non-religious drive-ins and drive-throughs — including, for example, drive-through liquor stores….While Louisville might suggest On Fire members could participate in online services, which would satisfy their longing for communal celebrations, some members may not have access to online resources. And, even if they did, the Free Exercise Clause protects their right to worship as their conscience commands them…It is not the role of a court to tell religious believers what is and isn’t important to their religion, so long as their belief in the religious importance is sincere. The Free Exercise Clause protects sincerely held religious beliefs that are at times not ‘acceptable, logical, consistent, or comprehensible to others.’”

The Louisville mayor has hereby been stricken from enforcing any such unconstitutional order.

Pulpit & Pen spoke with Cary Gordon, pastor of Cornerstone World Outreach of Sioux City Iowa. Gordon has also been conducting services in his church’s parking lot, much to the chagrin of state authorities who haven’t seen fit to exempt churches from the gathering bans.

Gordon said, “Many Christian pastors got this pandemic wrong. They got it wrong not because of a sincere desire to protect God’s flock (for that I commend all pastors). The got it wrong not because of an accurate understanding of Romans 13 (for that I commend all pastors). But based upon the routine arguments I have personally witnessed or had directed at me, it is due to poor discernment. Worse than poor discernment, if left to many of these pastoral detractor’s ‘love-filter’ constructed by Marcionite tendencies, and the sinful desire to ‘look good’ or maintain social popularity in the opinion of depraved-minded statists who have what the Bible warns to be unrenewed, demon-influenced, fallen minds…we would eventually lose all our liberties and fall to communism in the United States. Thankfully, there is a remnant left who still see clearly enough to fight against popular rage, fear-mongering and the spirit of a ‘man-pleaser’ that has overwhelmed American pulpits.“

And all God’s people rejoice… 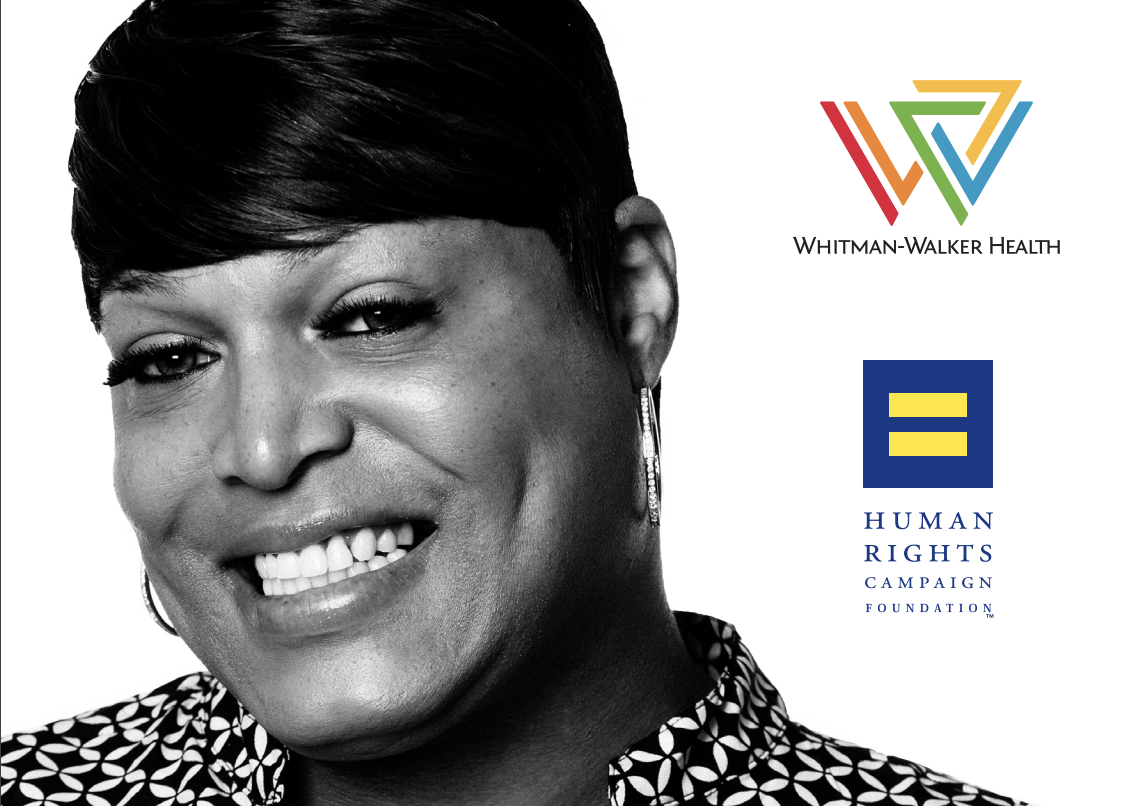 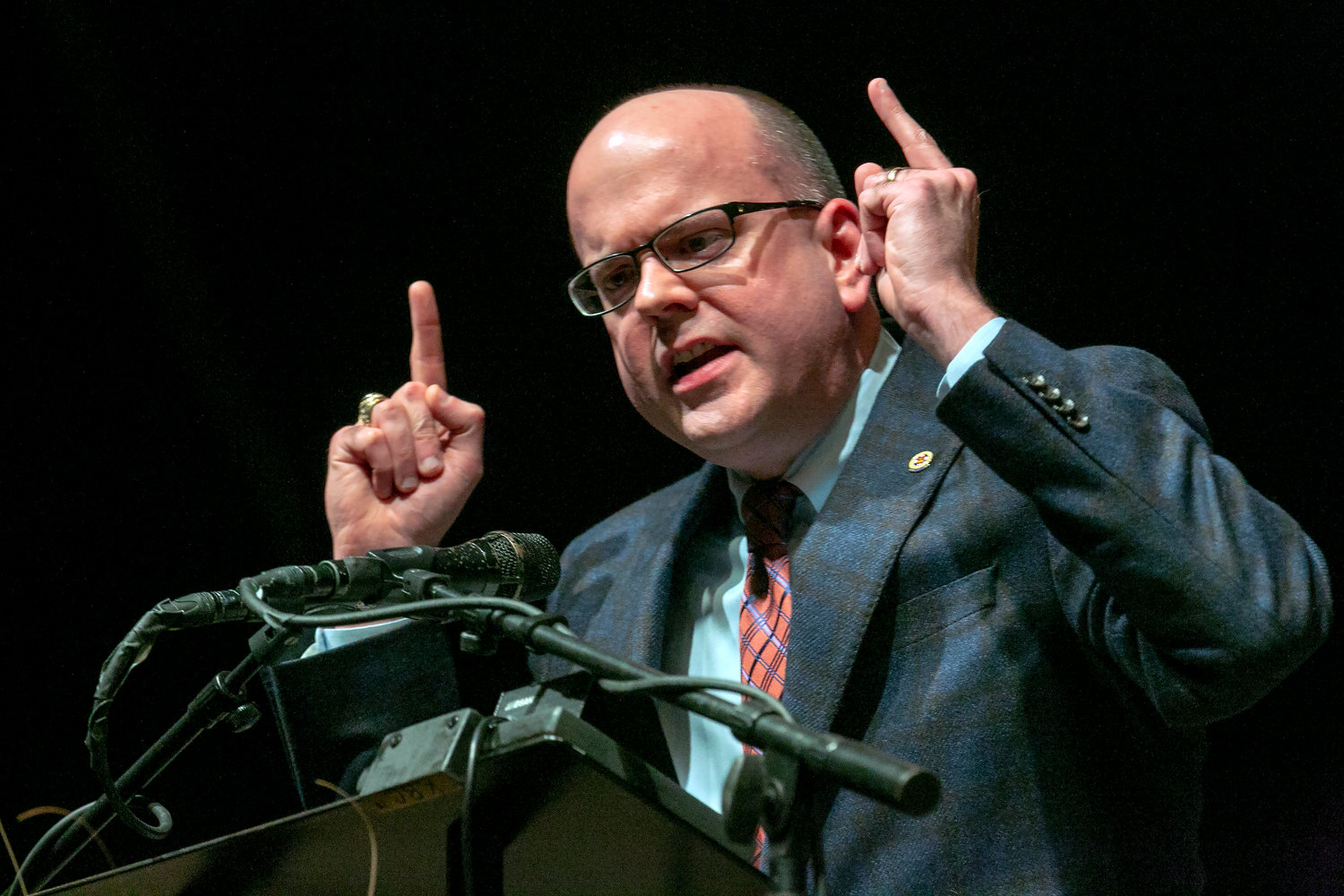