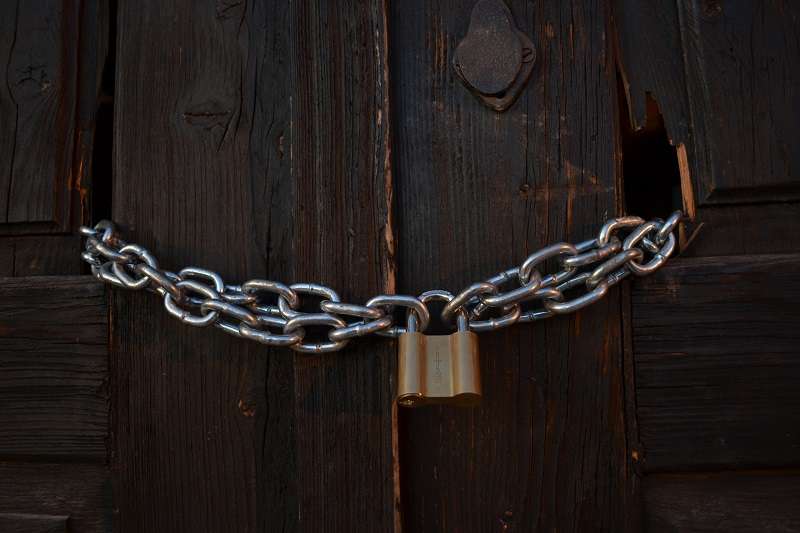 It was a week ago today that during a press conference, New York Mayor Bill De Blasio threatened to permanently shut down all churches that refuse to close in order to combat COVID-19

We’ve had extraordinary support from the leaders of major Christian denominations. We’ve had extraordinary across the board, rabbinical support from all the different elements of the Jewish community, and the same is true of other faiths as well. A small number, a small number of religious communities, specific churches, specific synagogues are unfortunately not paying attention to this guidance even though it’s been so widespread. So, I want to say to all those who are preparing the potential of religious services this weekend, if you go to your synagogue, if you go to your church and attempt to hold services after having been told so often not to, our enforcement agents will have no choice but to shut down those services.

I don’t say that with any joy. It’s the last thing I would like to do because I understand how important people’s faiths are to them, and we need our faiths in this time of crisis, but we do not need gatherings that will endanger people. No faith tradition endorses anything that endangers the members of that faith. So, the NYPD, Fire Department, Buildings Department, everyone has been instructed that if they see worship services going on, they will go to the officials of that congregation, they’ll inform them they need to stop the services and disperse. If that does not happen, they will take additional action up to the point of fines and potentially closing the building permanently. Again, that will begin this weekend.

It’s the last thing I would like to do because I understand how important people’s faiths are to them, and we need our faiths in this time of crisis, but we do not need gatherings that will endanger people. No faith tradition endorses anything that endangers the members of that faith.

Despite calls from various constitutional groups and from SBC leaders such as Ronnie Floyd and Bart Barber to walk back the statement and offer clarification that he misspoke or overstepped his constitutional power to permanently shut down churches, Del Blasio has not deigned to offer any correction or walked back his statement.

And while that alone would is tyrannical in the worst sort of way, there is another section that in that press conference which ought to concern us. Specifically, the last two sentences.

If that is the standard by which they are seeking to operate, then one wonders with how they might adopt that in light of their push for the normalization of the LGBTQQIP2SAA agenda against the view that Christians and churches have that homosexuality is a sin that ought to be repented of, and that through the power of the Holy Spirit and the sanctifying grace of God, homosexuality can be redeemed, with “and such were some of you, but you were washed…” being a legitimate promise to aspire to.

It doesn’t take much for “endangering people” to shift from connotations of causing physical death to causing “mental death” and emotional anguish. Read it again in light of their desire and propensity to flatten the curve of sin and their utter contempt and intolerance for what we teach and confess about the biblical sexual ethic, and all the pushes they have already done to label what we believe as hate speech and fundamentally detrimental and dangerous to society.

“but we do not need gatherings that will endanger people. No faith tradition endorses anything that endangers the members of that faith.” 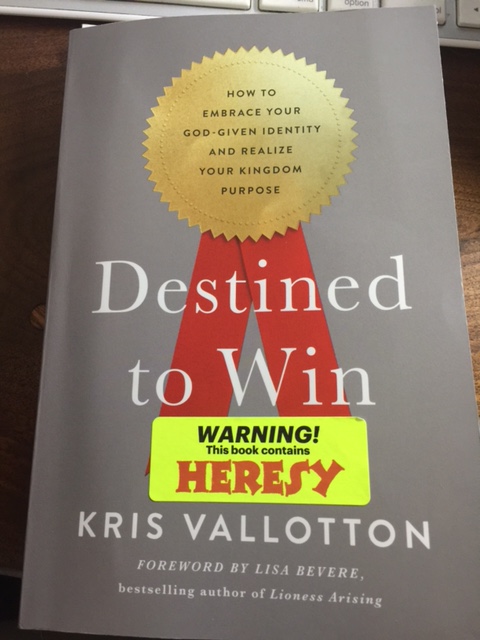 Heresy-neutics: A Review of “Destined To Win” by Kris Vallotton 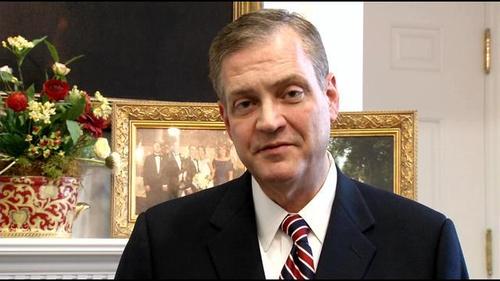 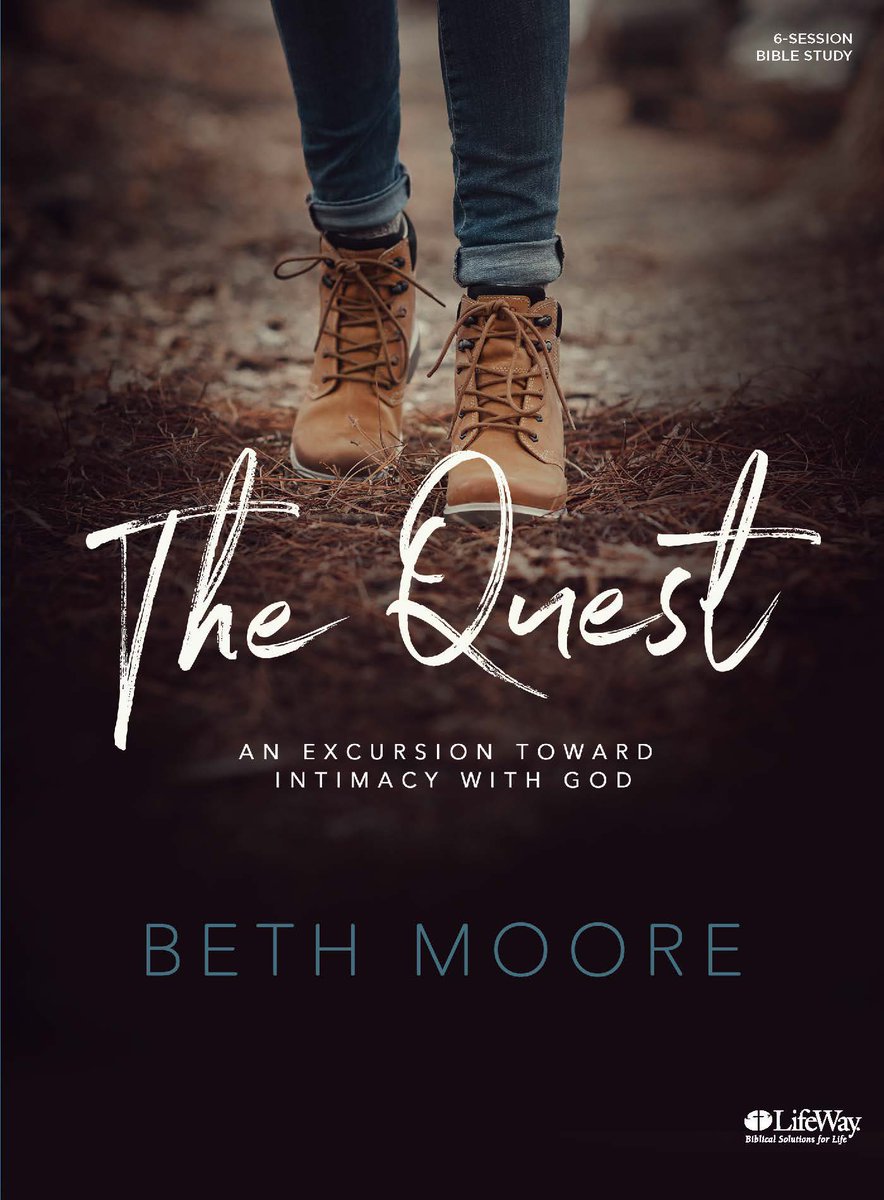 The Quest of Beth Moore