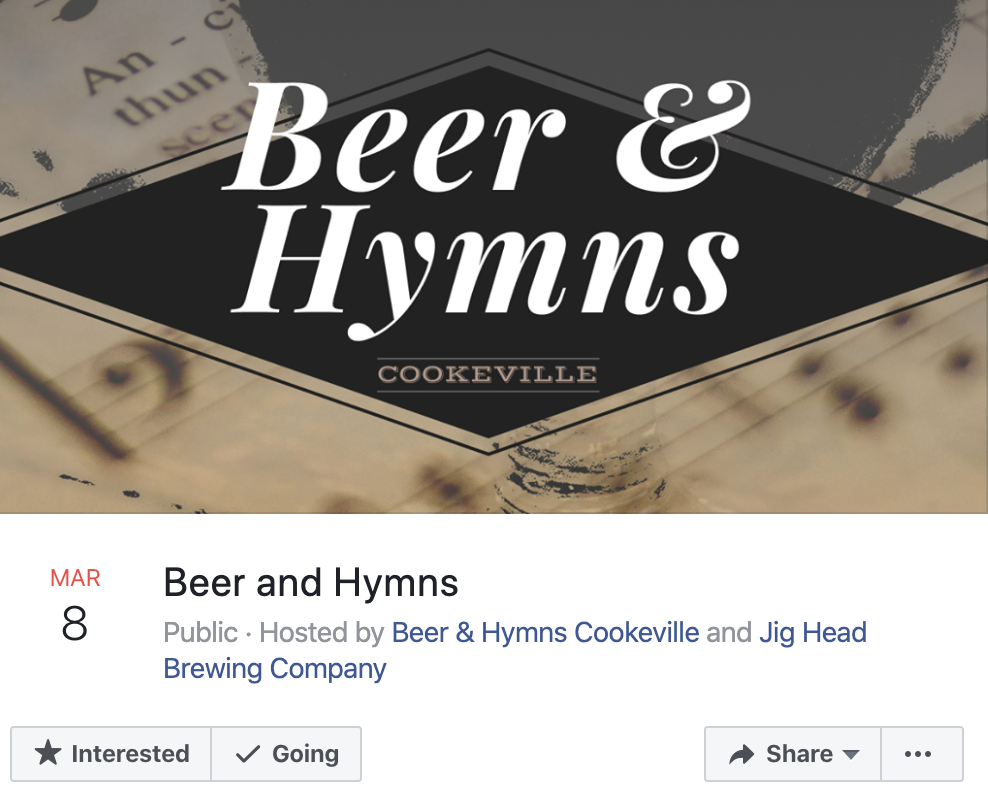 The Bible doesn’t forbid drinking. We get it. But just when you think the flaunt-your-liberty movement is dying, cliche frat boy Christians go and launch another booze-and-Jesus event.

It could be both.

A Facebook group, Beer and Hymns, is advertising an event by that name which will take place on Sunday, March 8. It’s interesting that they put beer in front of hymns.

The event is reminiscent of the ‘Booze and Tattoo’ event of 2017, held in Phoenix by Apologia Church, which led to much controversy after one of the men at the center of a promotional video fell off the wagon, committed adultery on his wife, and ended up in rehab and divorced.

That man was the son-in-law of Phoenix apologist, James White, who now serves as an elder of Apologia church (he now has a new son-in-law). It seems that all is fun and games in the realm of Christian Liberty until chickens come home to roost.

The event will be held in Cookeville, Tennessee. Tennessee currently ranks in the top five states for substance abuse, with 1 in 20 suffering from alcoholism and more than 27 thousand arrested state-wide for alcohol-related offenses.

On January 20, the Facebook page added a post that read, “The Bible teaches that drunkenness is a sin. The act of drinking itself is not. Many equate drinking to being a stumbling block. I am not naive, I know that there are people that cannot control themselves around alcohol and those people need to stay away from the bar.”

It would make sense that a worship service would not have to encourage people to “stay away.”

But, frat boys will be frat boys and wisdom seems especially scarce in our age.

However, the organizers claim that booze can bring people together.

“As far as Beer and Hymns goes this is the first event I have been to that brought together people from different backgrounds and denominations into one place to worship God as one. The world is doing so much to divide and separate us we need more things that bring people together. If adults being responsible individuals can enjoy time together and bring glory to God then is that not what we are called to do.”

Biblically, what should bring us together is a unified commitment to Christ and to the doctrines of Sacred Scripture. Banding together around a vice is hardly the means for a united church…especially when it intentionally leaves out those who are struggling to overcome alcohol. 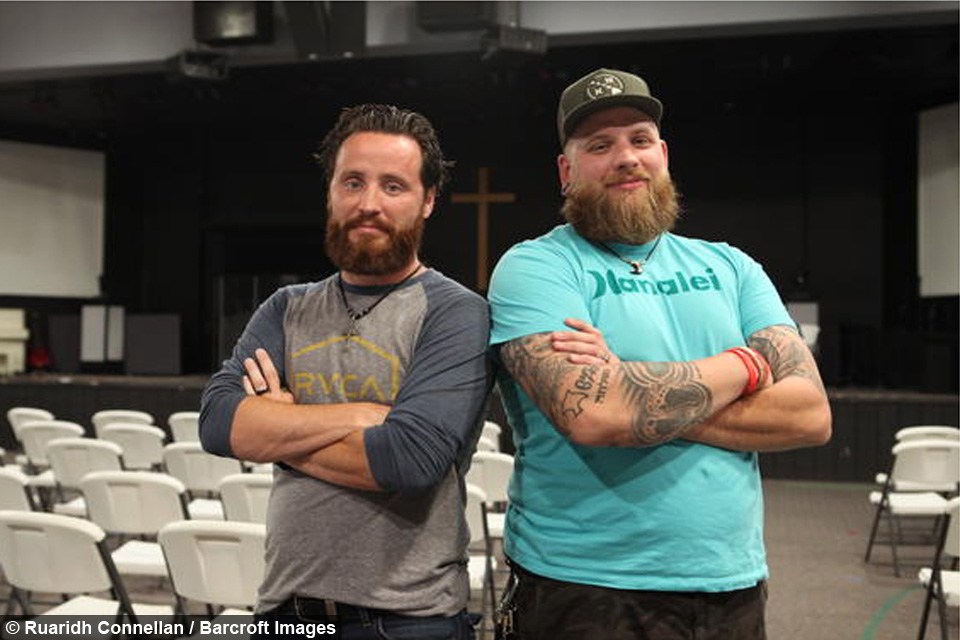 Apologia Elders, Including James White, Should Step Down for Clergy Misconduct 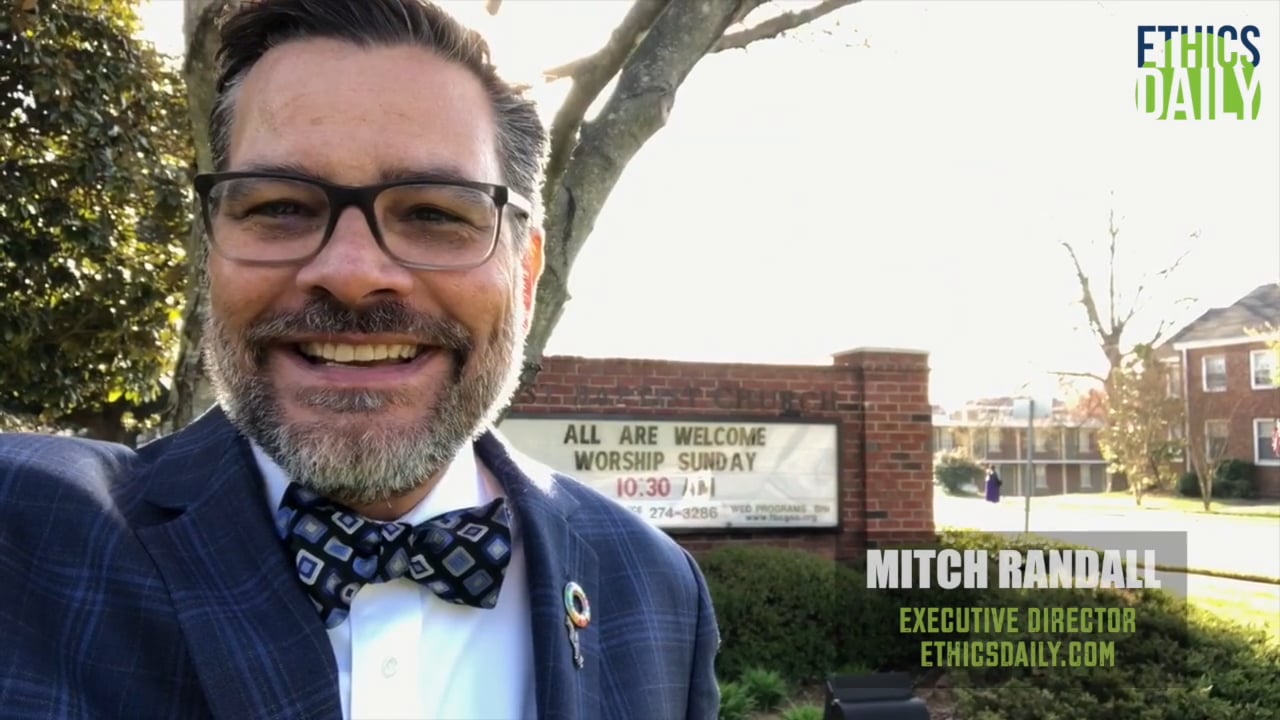 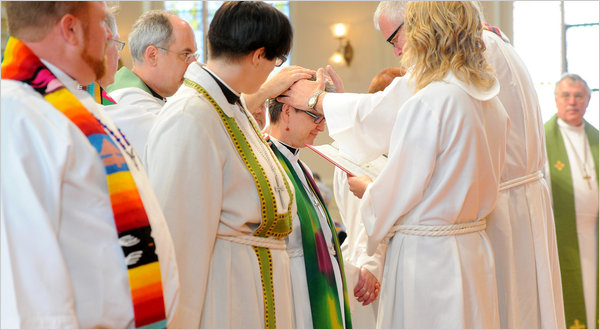