The Jeopardy category was “Where’s that church?” and the answer was, “Built in the 300s A.D., the Church of the Nativity.”

However, contestant Katie Needle responded: “What is Palestine?” The answer was rejected and the answer moved to contestant Jack McGuire who correctly questioned, “What is Israel.”

Anti-Israel protestors have been crying since then in such a way that may actually flood the Jordan River beyond its banks early this year.

Omar Baddar, a political analyst for the nighly news,  tweeted the question and wrote, “Unacceptable!! Bethlehem is in the Palestinian territories which Israel illegally occupies (Katie Needle got the correct answer & was robbed).

“Palestine” is not recognized as a state by Israel, the United States, the United Kingdom, Switzerland, Canada, Japan, South Korea, Mexico, Australia, New Zealand, and most of the European Union.

Some liberal textbooks incorrectly draw boundary lines around the Israeli territory and designate it “Palestine” and most textbooks in Arab countries don’t include Israel on the map at all.

Israel won the territories known as “Palestine” during the Six-Day War when it was brutally attacked without provocation in 1967 by Egypt, Syria, and Jordan. 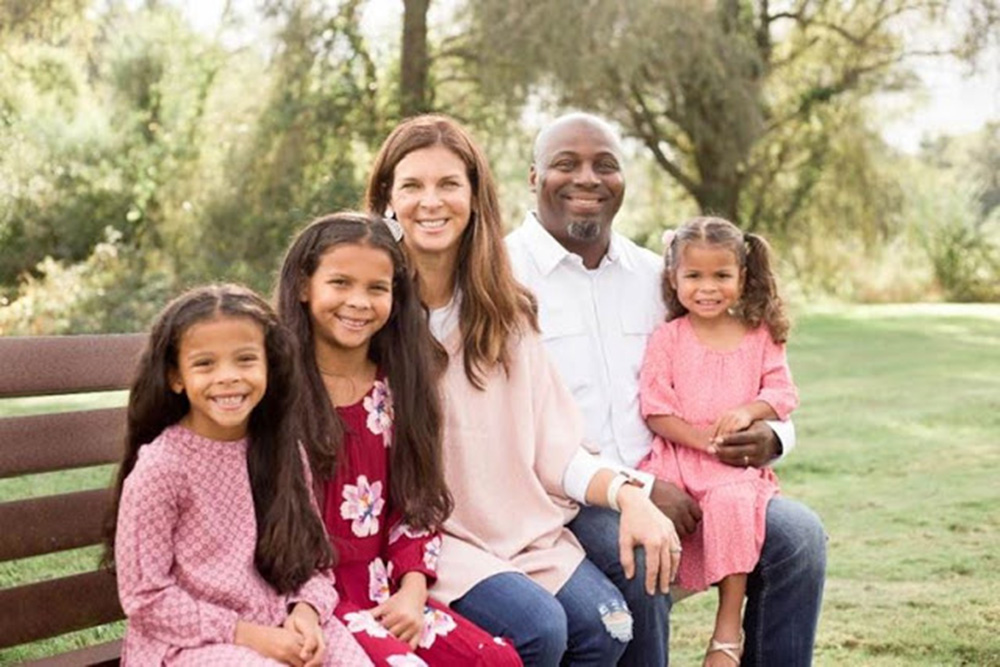 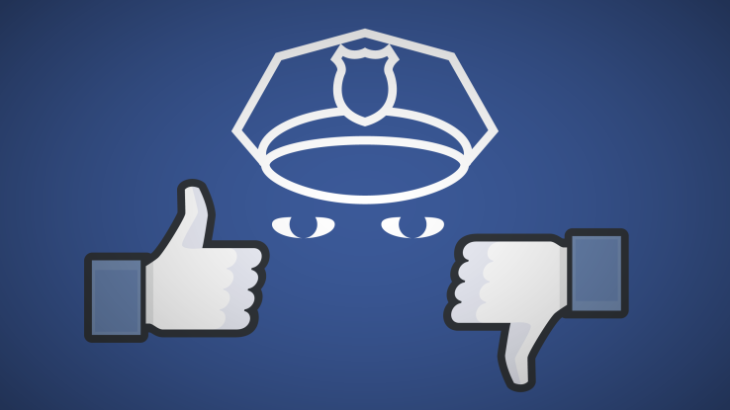 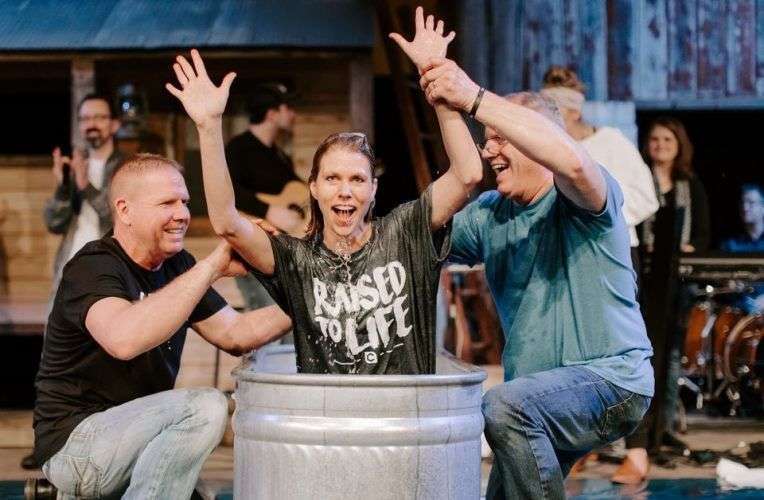