Many are asking when our exposé is coming out on Apologia Church and their immoral and grossly disqualifying practice of secretly recording audio of church members’ confessions of sins and later using them for retaliatory purposes.

The answer is soon, but I wanted to give a quick update.

As you probably already know, Jeff Durbin posted hidden (and illegally recorded) audio of Tim Hurd confessing his sins to him on an anonymous Youtube page. After receiving veiled threats from James White in relation to that audio, Tim Hurd went public himself with it, bringing attention to the anonymous account that had not yet received hardly any views.

After we called Durbin out on it (only three people would have had access to that audio), he took several days to plan a response and try to defend the indefensible. James White joined Durbin in Apologia Studios to portray themselves as victims of Tim Hurd’s ‘slander’ and ‘attacks’ (Hurd politely critiqued Jeff Durbin’s apologetic method). Ultimately, James White defended the practice of recording hidden audio and saving it for later use.

Hurd warned Apologia Church members that their elders might be recording them, too.

Then, the phone calls started coming in.

For the sake of clarity, let me specify that I have not personally spoken or communicated with any of the victims of Apologia’s “hard shepherding” practices. I intentionally chose not to get personally involved. All I have received is a debriefing on those conversations by Tim Hurd and Seth Dunn. I asked Dunn, who is our lead correspondent and our best and most thorough journalist (he is an accountant and has a brain for details) to do all the work on this matter.

Those who came forward, knowing the animosity between P&P and James White, wanted their information to be given to other news outlets. We have honored their request and sent the dossier compiled by Dunn to organizations that typically write about this kind of abusive shepherding. We have no oversight in regards to what they will do with it.

Whatever is published at Pulpit & Pen will be first cleared by our elders to ensure that it was well-done and responsible. However, Seth might choose to publish his report in any number of press outlets and it may not necessarily be at P&P.

The reason for this is simple; James White has done his very best to attack my character, reputation, and profession of faith – even going so far as to say I’m not saved – over the last few weeks. He is intending to ‘poison the well’ before the facts come out. This is all the more reason to have other press outlets cover the story as well, so they can be verified. James White’s temper tantrums and hissy fits can then be pointed in a different direction.

White hit below the belt in a recent Dividing Line, claiming that I am “doing it again” in reference to Braxton Caner’s unfortunate suicide, the young man who took his life a month or so after we had a brief exchange on Twitter. He also claimed that no one who defended me then on the matter is still defending me. That statement is categorically untrue. In fact, most who defended me on that matter – like Chris Rosebrough, for example – would still defend me on that matter. Amazingly and much glory to God, the longer the time goes by and more facts about the situation are known, the more defenders I have. I’ve been able to receive certain reconciliation with some of the boy’s family members who now defend me. Also amazingly, the Survivor Blog women defended me in that matter earlier this year, and they were the ones who came at me the hardest when the event unfolded.

White would like to characterize our reporting on Apologia Church as something similar to my unwise three-tweet exchange with Braxton Caner. I find this odd, disgusting, and desperate.

One of the things that is making this story slow to tell is that there are, indeed, minors involved. However, the minors have not approached us and we have not spoken to those minors. We have spoken to their parents (their parents called us, we did not call them). We are trying to find a way to tell the story of Apologia’s ‘hard shepherding’ abuses so as to not implicate any specific minor as being in any particular kind of sin. At the same time, parents are asking us to report on what has been done to their children. I spent time speaking to church abuse experts over the weekend, determining ‘best practices’ when it comes to the sensitive issue of kids. So please forgive the delay, but it’s for the purpose of being sensitive and extra careful.

Essentially, what the exposé will demonstrate is that when Apologia’s elders did the video defending their recording, keeping, and retaliatorily using hidden audio against Tim Hurd, it was already an issue at Apologia Church.

Jeff Durbin has a practice of recording clergy-penitent communications and when an issue arises that challenges his character or qualifications for ministry, he breaks out the recordings (sometimes edited) and uses it to retaliate against his critics.

Those making these accusations include former members who were disciplined, former church members who left in good standing, area pastors, and a few current church members. Seth’s job has had to be fact-checking each story, cross-referencing their story with the perspective of others so as to substantiate it, and making sure it’s factually accurate.

Durbin and White are doing everything possible to stop the reporting. White has been attacking me relentlessly so as to hurt our credibility. I received a letter from Apologia elders promising eternal judgment if I went through with the reporting (my elders sent them a letter in response, and it was assertive). James White sent an email to Seth Dunn citing words in Greek, lecturing him on Baptist ecclesiology (and he was profoundly wrong on ecclesiology, by the way), and giving imprecatory judgments.

Dunn has twice reached out to Durbin to submit his research and give Durbin a chance to respond or correct anything that is untrue. Each time, Durbin accused Dunn of sin and refused to take a look at what Seth was going to present.

Currently, we are waiting for other publications to make contact with those affected by Apologia’s hard shepherding practices to confirm the validity of their testimonies.

I am under the impression that Apologia Church has semi-orthodox doctrine with a supposed commitment to the 1689 Confession (but dabbles in Reconstructionism, Theonomy, and New Calvinism). But in spite of their doctrine being orthodox, their ecclesiology is very cult-like. The control they exert over members, non-members, and even over other churches is off the charts.

What you will see in the exposé, whenever and wherever it is published, is that as Apologia’s elders are now leading the church, they are utterly disqualified from ministry at least until at such time they repent for their unethical recording practices and hard shepherding. 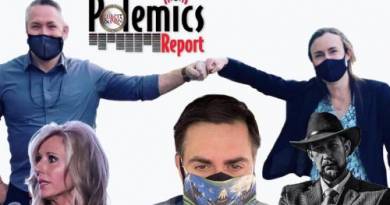 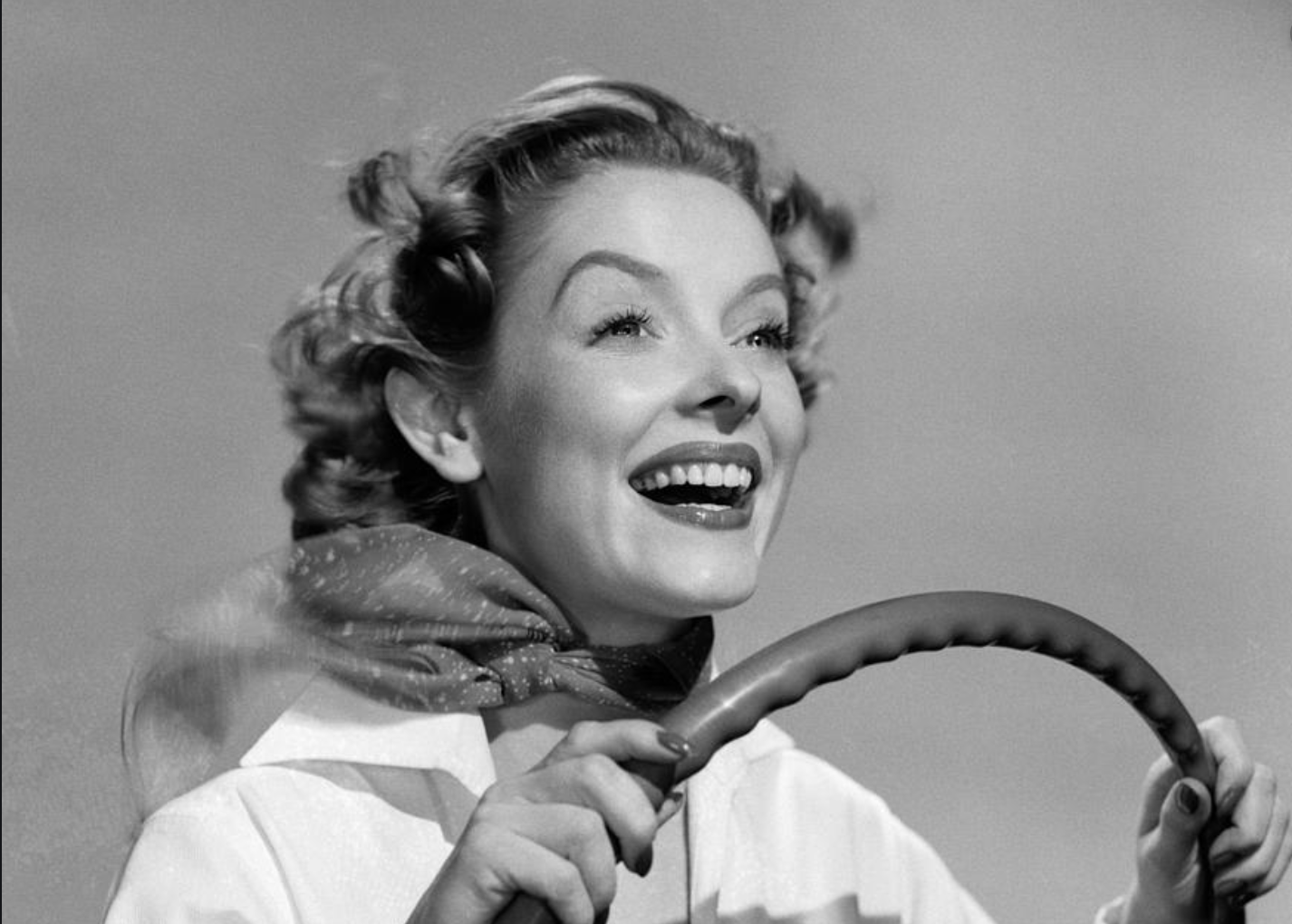 Jesus, Take the Wheel from This Idiot: Woman Drives Into Traffic to Test Faith