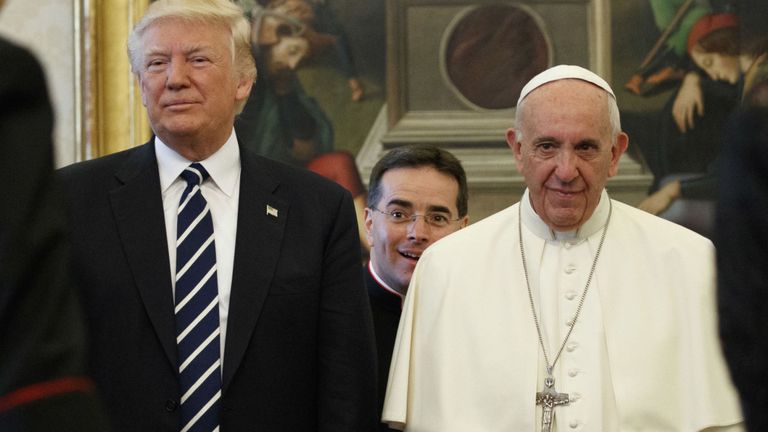 [Lifesite News] Pope Francis has drawn a comparison between the separation of children and parents by border authorities and the actions of “Herod,” in what appears to be a criticism of U.S. President Donald Trump.

“I must admit that I am shocked by some of the narratives I hear in Europe about borders,” the pontiff said. “Populism is gaining strength. In other parts there are walls that even separate children from parents. Herod comes to mind.”

The Pope did not elaborate further. The name “Herod” is most commonly associated with “Herod the Great,” who is best known for what is referred to as “the slaughtering of the Innocents,” an event described in the Gospel of Saint Matthew. King Herod gave the order to execute all the male children two years old and under in Bethlehem and surrounding regions in an effort to kill the newly born Jesus Christ.

Many in the pro-life movement draw a parallel between those innocent slaughtered children and innocent unborn children killed in the womb by abortion.

Pope Francis made his “Herod” comment last week at a meeting with Jesuits from Southeast Asia during his visit to Thailand and Japan.

[Editor’s Note: This article was written by Paul Smeaton and first published at Lifesite News, title changed by P&P] 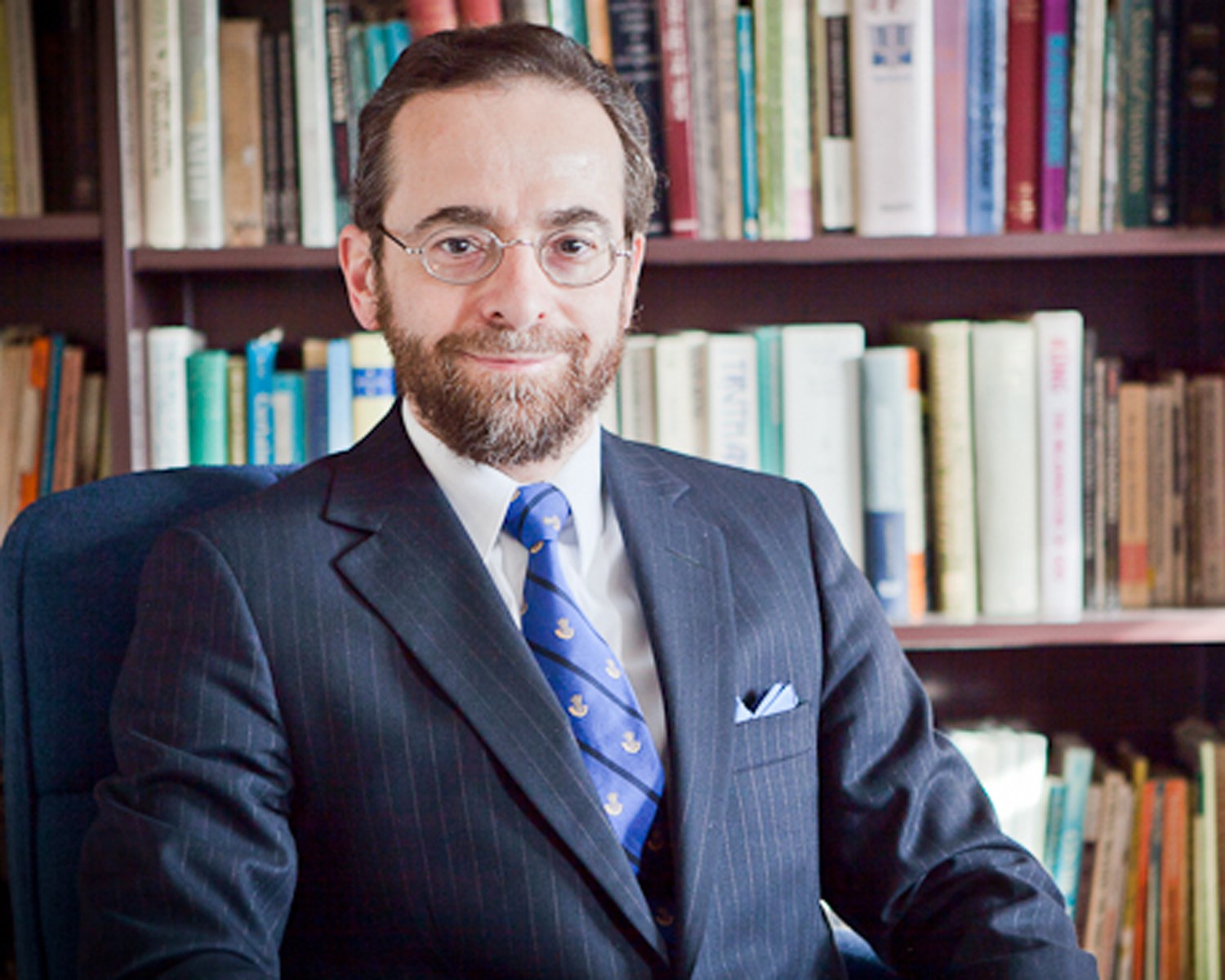