Until this morning, I thought the worst thing that Chick-Fil-A had ever done was replace its original BBQ sauce with the “smoky” flavor. Today I found out that the Chick-Fil-A foundation donated $2,500 to the Southern Poverty Law Center (SPLC) in 2017.

The SPLC, whatever it was originally meant to be, is essentially an anti-Christian social wokeness extortion group. A major activity of the SPLC is locating and designating organizations which it deems “hate groups”. Being designated a “hate group” by the SPLC can cause an organization to be refused services, such as banking, in the marketplace. Many of the groups designated as “hate groups” by the SPLC are truly vile: neo-nazis, skinheads, and black nationalists. However, a group can be designated an “anti-LGBTQ” hate group for simply espousing a biblical sexual ethic.

For those of us who’ve worked in the Poverty Palace, putting it all into perspective isn’t easy, even to ourselves. We were working with a group of dedicated and talented people, fighting all kinds of good fights, making life miserable for the bad guys. And yet, all the time, dark shadows hung over everything: the racial and gender disparities, the whispers about sexual harassment, the abuses that stemmed from the top-down management, and the guilt you couldn’t help feeling about the legions of donors who believed that their money was being used, faithfully and well, to do the Lord’s work in the heart of Dixie. We were part of the con, and we knew it.

For example, Coral Ridge Ministries was refused membership in the Amazon Smile Program based upon its designation as a hate group by the SPLC. Most famously, a guman attempted a mass shooting at the Family Research Council offices in Washington, DC, after finding the group listed as a “hate group” on the SPLC website. The gunman intended to smear Chick-fil-A sandwiches in the faces of his victims (at the time, Chic-fil-A was receiving negative press for having donated to groups deemed to be anti-LGBT).

It is as of yet unclear why the Chick-fil-A Foundation decided to donate to the SPLC. The $2,500 donation accounted for a microscopic percentage of its multi-million dollar donation total. The SPLC was but one of many of a multitude of recipients of Chick-fil-A largesse in 2017. The Chic-fil-A Foundation’s 2017 giving was scattered across the religious and political spectrum and appeared to be focused on community improvement. Chick-fil-A very recently received bad press in Christian circles for deciding to change its overall giving strategy and this latest news will no doubt draw greater criticism. 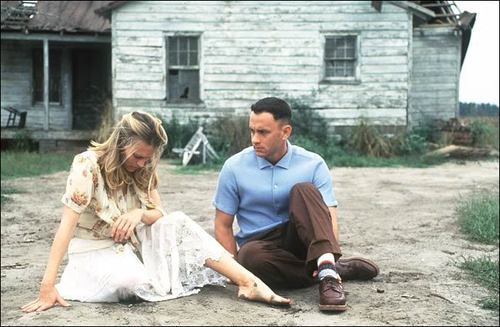 God Has Enough Rocks – Are you Still Praying for America?