Although gay marriage is not recognized by Austria, civil unions are still common. Photos have been released with two women in bride’s gowns in a Catholic church in Austria. The Diocese of Graz-Seckau has confirmed that Kopp did in fact hold a service for the women.

The church spokesman said, “The basic question is if homosexual people can feel themselves at home in the Church. Family spiritual advisor Michael Kopp answered ‘yes’ to this question. He celebrated a liturgy of thanksgiving with two civilly married women who are both believing Christians and who had both found their way out of personal crises with the help of the Catholic Church.”

To defend his actions, the spokesman quoted Pope Francis’ controversial Amoris Laetitia, which is widely used by leftists in the Romanist church to approve of gay marriage.

The official teaching of the Roman Catholic Church has been that homosexual practice is a sin, and homosexuals are not to receive ordinances or observe liturgy in the church. It is unlikely that Kopp will be censured or disciplined by the Vatican or any church officials for officiating the lesbian ceremony.

Video: As Woman Protests Police, A Cop Saves Her Child From Choking 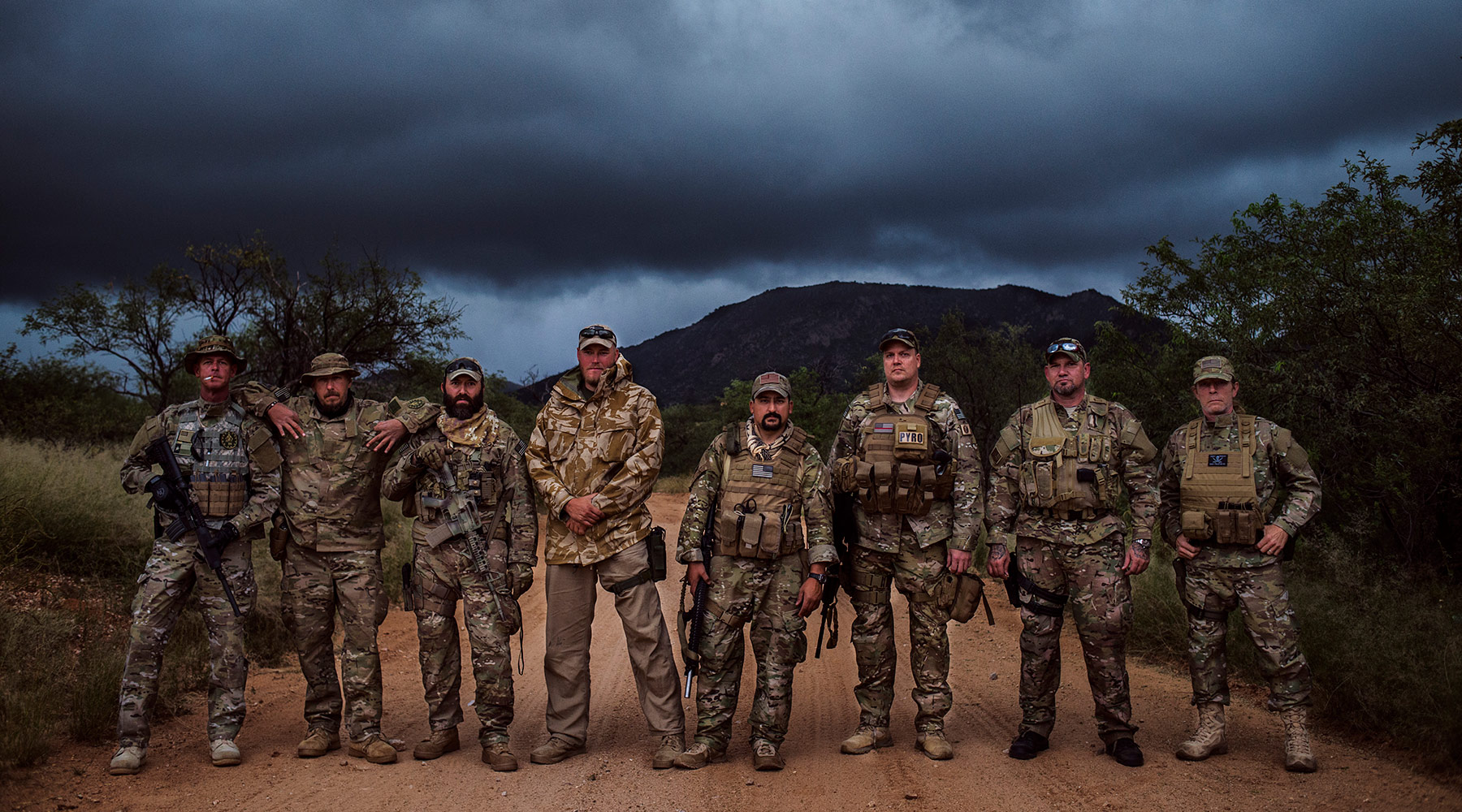 The Biblical Answer to Migrant Caravan is Bombs and Bullets