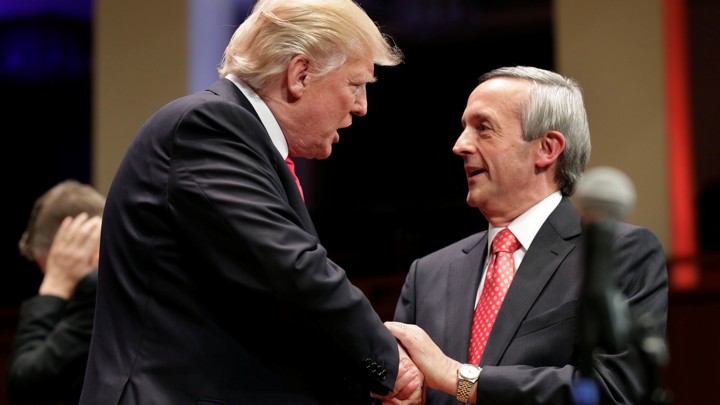 An Ethics and Religious Liberty Commission (ERLC) employee is calling for prominent conservative Southern Baptist leaders to be excommunicated from the denomination after they endorsed a book by one of President Trump’s spiritual advisers.

Projecting himself as a friend of Barack Obama and hardly – if ever – critical of his policies, Russell Moore’s antipathy and active campaigning against Donald Trump through his ERLC surrogates is a notable contrast.

The Democratic wing of the Southern Baptist Convention (SBC), the Ethics and Religious Liberty Commission (ERLC) regularly sends out its research fellows and employees to attack anything resembling political conservatism. Run by former Democratic staffer, Russell Moore, this entity drains approximately five million dollars a year from SBC church members and serves the purpose of getting Southern Baptists to not vote Republican. One of its most prominent fellows, Thomas Kidd, said on Twitter on October 11 that voting for Donald Trump is morally “unacceptable.”

Jack Graham (former SBC president), Robert Jeffress (an SBC megachurch pastor) and Franklin Graham (son of Billy Graham) all took to social media to endorse a new book by Paula White entitled Something Greater. White serves on Trump’s spiritual advisory team and prays for the president along with the Grahams and Jeffress.

While Pulpit & Pen has not reviewed Something Greater and does not know its content, Paula White is a NAR Apostle, heretic, and an unabashed false teacher. It is a shame that any Southern Baptist would endorse her work.

However, the irony is that a Southern Baptist employee working for the ERLC – who venerated the bi-sexual sex-trafficker who denied Sola Scriptura, the deity of Christ, and the Resurrection at the 2018 MLK50 Conference – would be calling for excommunication for Southern Baptists praising a heretic.

Samuel James is a “communications specialist” in Russell Moore’s office at the ERLC. In other words, he’s paid to communicate for Russell Moore. Pulpit & Pen wrote about James when he was offered a job at the ERLC in 2015, days after posting an article defending Russell Moore and attacking Pulpit & Pen, which explained the purpose of his hiring.

Put side-by-side, Paula White is no more a heretic than Martin Luther King. And given that White does not deny the deity of Christ or his resurrection, she’s probably less a heretic.

Furthermore, the ERLC regularly promotes NAR Apostle, Samuel Rodriguez, who often appears at ERLC events. The doctrine of Rodriguez and White is absolutely 100% indistinguishable. The only thing difference between Rodriguez and White is their politics; Rodriguez serves George Soros alongside Russell Moore and advocates for illegal immigration through the Evangelical Immigration Table. We wrote about that in the 2015 post, ERLC Partners with New Apostolic Reformation to Promote the Social Gospel.

Suddenly it seems that Russell Moore’s communication specialists at the ERLC are concerned about doctrine. When did that happen all in a sudden?

If the SBC excommunicated everyone who promoted heresy, it would have to start at severing entirely from Lifeway Christian Resources, which is the largest denominationally-owned retailer of heresy in the world. 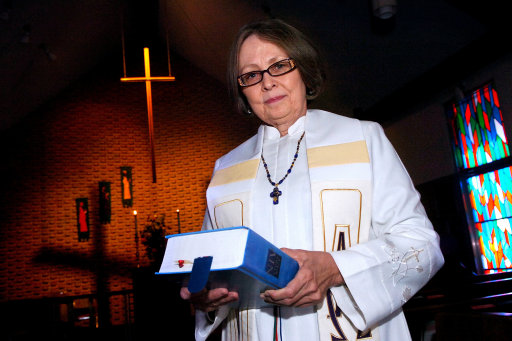 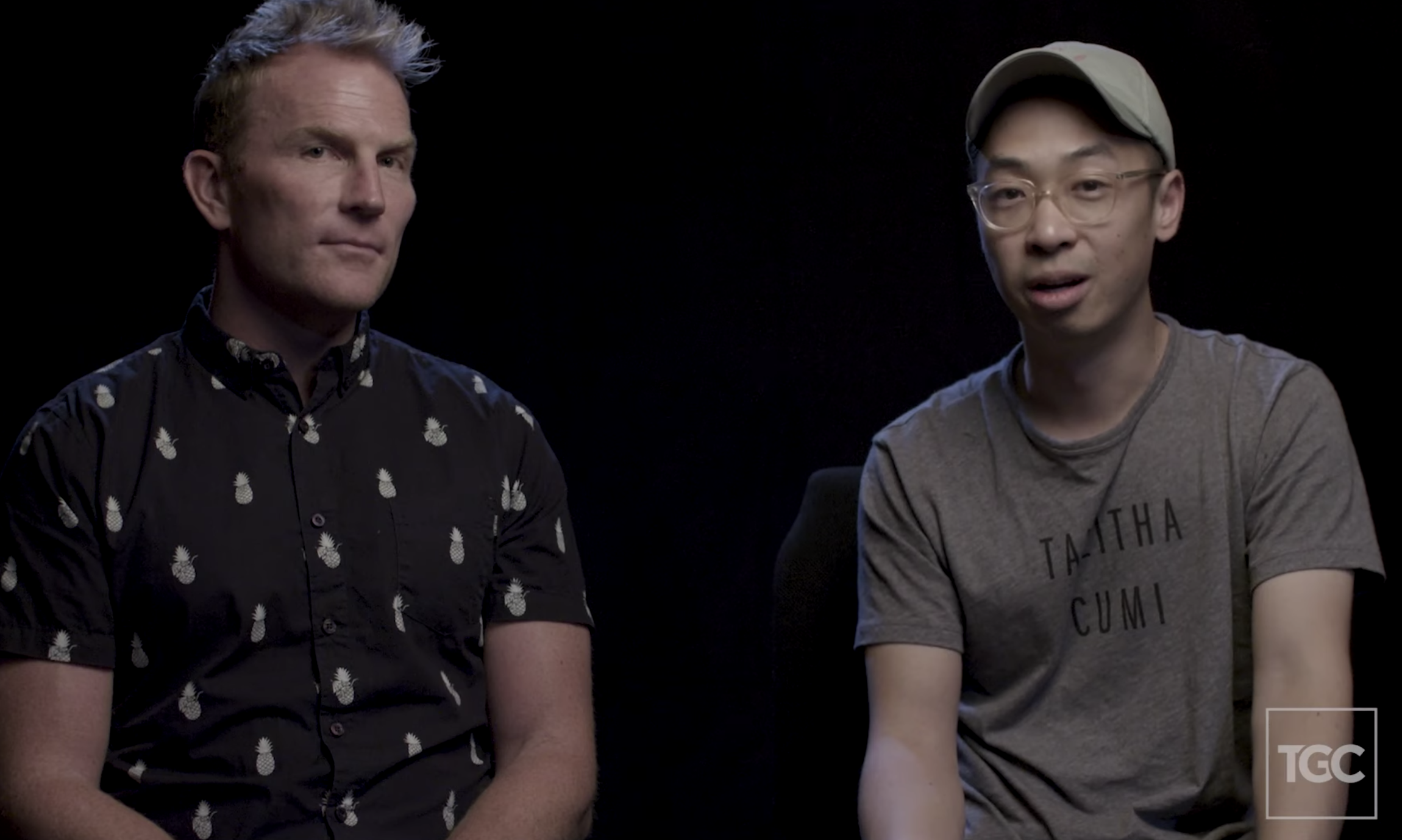 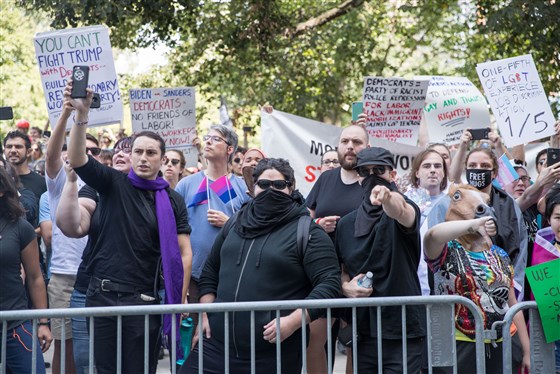