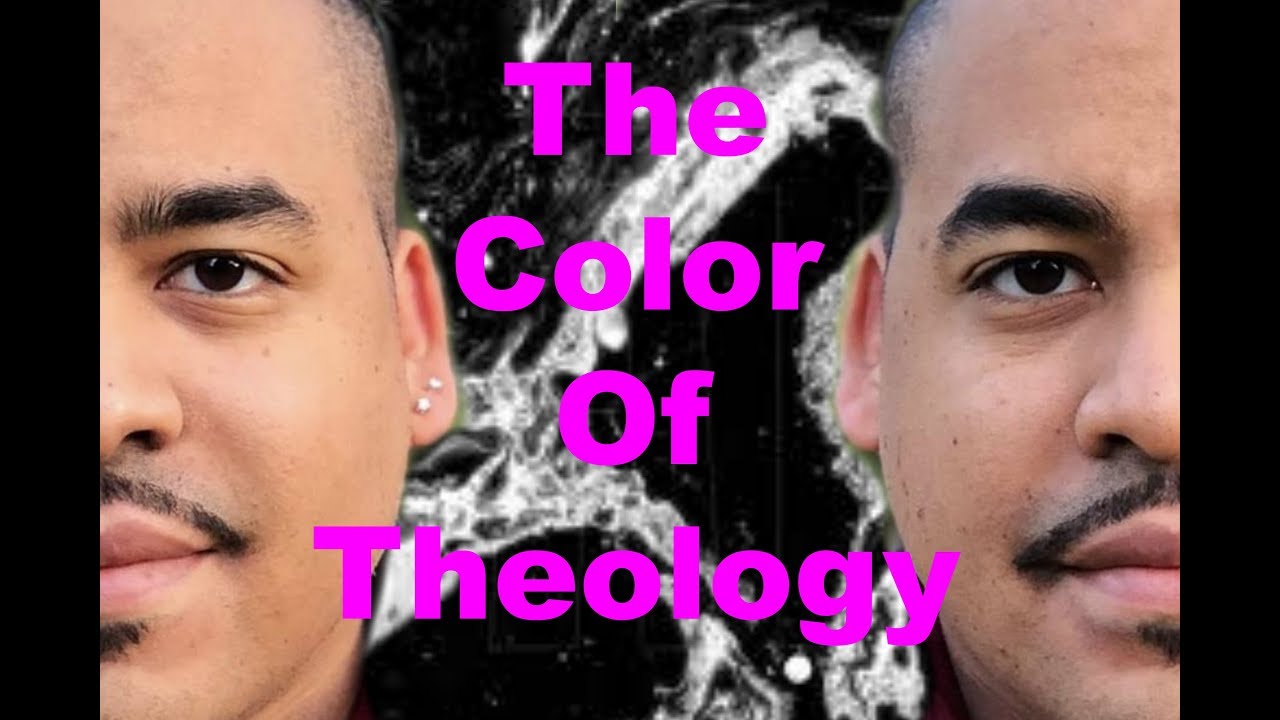 It is a common assumption among African American Christians that they are the “Black Church” and that they have unique needs and thereby are distinct from “White Christianity.” Is this a legitimate matter?

A prominent spokesman, Kyle J. Howard, has spoken of ethnic matters grounded in history as “African American concerns.” See his article here. One would suspect after reading his piece, that Howard’s Black Concerns would include, as he states, “racial trauma and biblical justice in the social realm for marginalized communities.” But what are these, especially “racial trauma?” He finally makes clear who the marginally-dispossessed are with the following comments: “You are often extremely quick to question the salvation of Christians today that you believe have bowed the knee to culture; for example current sexual ethics. You will condemn those today for being overly influenced by culture.” The sexually deviant, the morally bankrupt, the promiscuous and adulterous, the advocates of “current sexual ethics” are Howard’s poor victims. And, when it comes to “racial trauma,” Kyle Howard has his axe ground and ready, aimed at the instigators of this trauma, namely past Evangelical Theologians, particularly George Whitefield and Jonathan Edwards. Not only these, mind you, but all of today’s [White] evangelical Reformed believers that revere these Christian theologians of the past, who must by necessity also have caused racial trauma. The black-white divide is alive and well in contemporary Christianity, even to the point that we are accustomed to speaking about Black Christianity and White Christianity, and, presumably, everything else in between.

It is a sad state of affairs for the body of Christ when ethnic distinctions are the foundation for identifying segments of the church at large. The Apostle Paul would find this as ludicrous as he found the Judaizing tendency among the so-called Jewish Christians who identified more closely with the current Jewish customs rather than the teachings of the newly revealed Messiah, Jesus Himself. Just as there is no Jewish Christianity, there can be no “Black Christianity.”

Indeed, the middle wall of partition was done away with by virtue of Christ’s death. Any time a cultural or ethnic marker is used to argue a point however noble in itself, when it comes to Biblical Christianity, it can only do so by reversing Paul’s teaching. One must advocate that there are Jews and Greeks, that there are Slave and Free, that there are Male and Female [see Galatians 3:28]. Or to change Paul’s teaching from elsewhere, by insisting that there are Greeks and Jews, that there are Uncircumsized and Circumsized, that there are Barbarians and Scythians, and Slaves and Free men [see Colossians 3:11]. A bold, but foolish move, indeed!

“Dear [White] Reformed Evangelicals, there is something I need to tell you, but I don’t think you will like it. I’ve wanted to tell you this for a very long time, but I have withheld because I know how it is going to make some of you react. I have already seen it on social media. If I say what I want to say, some of you will hate me. You will accuse me of not believing the gospel, and you will misrepresent me as a means of discrediting my words. To be honest with you, that is why I think what I am going to say needs to be said” [emphasis added].

Might it be that the readers of Howard’s article will not “misrepresent” but actually clearly understand his words and wonder whether he has truly believed the gospel? This is a fair consideration, as Howard is more apt to discuss ethnic race than the race of faith. Howard speaks of social ills rather than the individual’s sins. Howard is ready to defend those sexually deviant while Paul would turn them over to Satan. His nod of approval of former President Obama’s “stance on abortion,” would turn Jeremiah’s stomach. On and on we could go!

Howard, from the professed black wing of evangelical Reformed Christianity, has recently written a word to “White Evangelicals” where he goes on the offensive over theologians of yesteryear suggesting, or rather insisting that they are not to be put on pedestals for the apparent reason that slavery was among the sins these men committed. He speaks to the audience that he has singled out in tones of accusatory attorney-speak. For example: “It often seems like there is an assumption that African Americans are the weaker brother,” Kyle Howard says,

“and as you champion these men [Whitefield and Edwards], you need to do so considering our feelings and not being a “stumbling block” to us. On the surface, this may seem noble; however, it is far from it. Beloved family, we are not the weaker brothers in this scenario. You championing slave masters is not a stumbling block for us, the stumbling block is you all being called out on your hypocrisy” [emphasis added].

Here is Howard the Prosecution Counselor and Judge all mixed into one. He is quick to score points with his base by speaking of [White] hypocrisy. These are salient points and stylish pontifications meet for a politician but extremely weak for a theologian that claims, “I have spent 6 years in evangelical academia and 15 years within reformed evangelicalism.” Maybe, just maybe, Howard has missed his calling and should be studying prosecutorial law and litigation rather than theology, and that at the Southern Baptist Theological Seminary, of all places.

We are urged “to wake up and crash [sic] idols.” Men, named by Howard, include George Whitefield and Jonathan Edwards, and Howard suggests that they were heretics. Listen to the foolish non-sequitur: “. . . you hate white supremacy when your favorite theologians are slave masters? You tell me you hate the rise of white supremacy that we see in our culture, but your ideal past [sic] time is to dwell in the writings of slave master theologians.” This writer just doesn’t get it. If reading theologians of the past makes one a white supremacist or a white supremacist sympathizer, what would we conclude about Howard himself, as in this very article he admits: “I am not telling you that you cannot learn from men who were slave masters. I have most of Edwards’ books and have read a ton of Whitefield” [emphasis added]? It appears that Kyle Howard has dwelt in the writings of the dreaded white supremacists too. Or, is this the proverbial adage, some of my best friends are white! Clearly, something is amiss.

Here are more comments that appear to want to deepen the divide rather than to accomplish anything positive. Howard says, ” I will continue to wonder if black lives matter to [White] evangelical Christians. You can’t tell me you genuinely value me and at the same time treasure men who would’ve enslave [sic] me. You can’t tell me you want to to [sic] worship in your churches while at the same time you esteem men who would’ve had me chained to the pews of theirs. I can’t “reconcile” with that.” As far as one may be aware, from historical studies by professional historians, neither Whitefield or Edwards ever chained anybody to their pews. Whitefield’s checkered history with the slave trade and his lapses in judgment do not mean we ought to cast the man and his faithful gospel ministry to the dustbin of history. A ministry, which, included serious concern for all men’s souls, including blacks. No man is perfect. No man, including Howard, ought to cast the first stone, whether at historical figures from the past or those who study them. Men like Howard may think that they are the Black Church, but just like the boy in The Matrix told Neo, “You must Realize the truth; There is no [Black Church].” Vacationers Not Deterred From Visiting Disney Parks Amid Pandemic Crisis 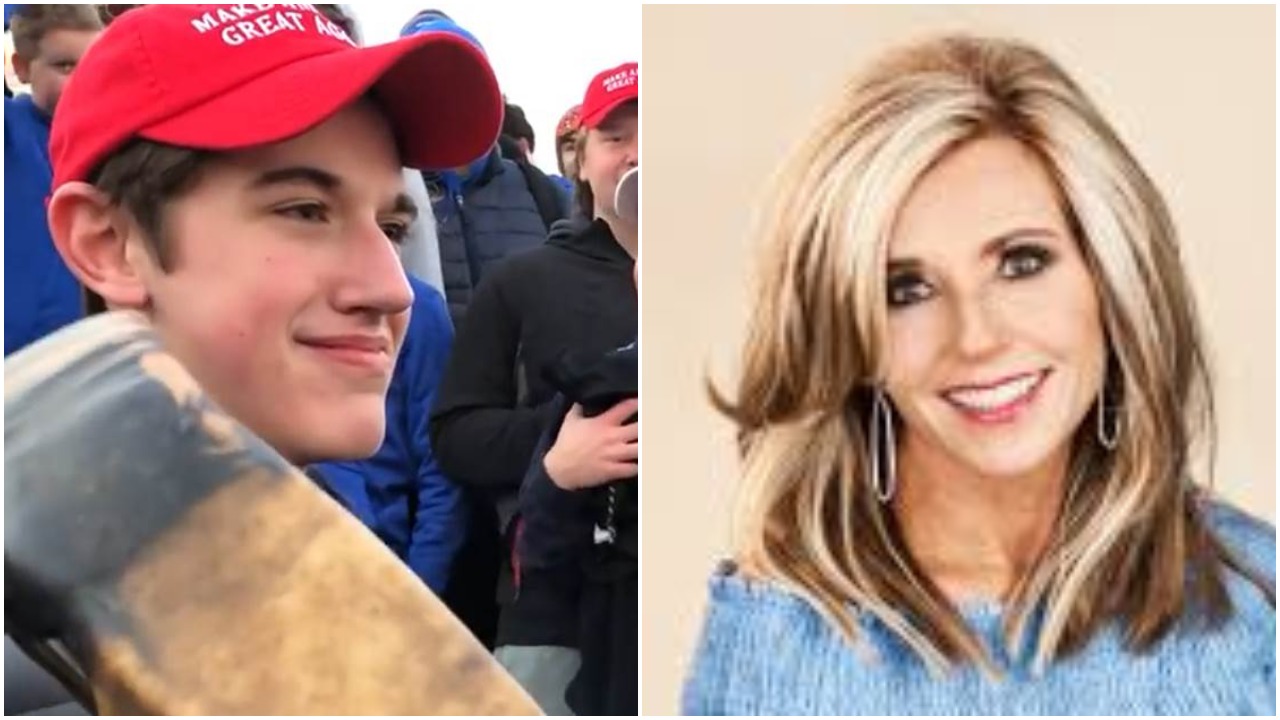 FBC Jacksonville Downsizing 90 Percent of Its Campus, Will Go ‘Multi-Site’