After a house full of more than two-thousand dead babies were found in Illinois, Mayor Pete Buttigieg publicly showed concern for the abortion industry, rather than the infants whose corpses were stuffed into the home like insulation.

As Pulpit & Pen reported on September 14, the family of an abortion doctor found more than two thousand dead babies in his home. As we pointed out at the time, the infanticidal maniac who used dead babies as collector items (it appears to have been out of sheer morbidness) had a practice in South Bend, Indiana, the home of Democratic presidential primary candidate, Pete Buttigieg. In fact, as P&P reported, Buttigieg had repeatedly defended the abortion clinic after it received numerous health violations. In fact, Buttigieg said at the time that citing the abortion clinic with violations was a “new assault on Roe v Wade.”

One would think that Buttigieg would feel slight remorse for his South Bend residents’ babies ending up in a homicidal maniac’s attic. But no, Mayor Buttigieg felt sorry for the abortion industry.

Mayor Buttigieg’s prayer was that the incident wouldn’t hurt access to “healthcare” (the abortion industry).

The soulless, hallow, evil Democratic politician hoped that the tragedy wouldn’t get in the way of abortion access.

This is the priority of today’s Democratic Party…making sure as many babies are in the death row express lane as is humanly possible, no matter where the bodies get stuffed. 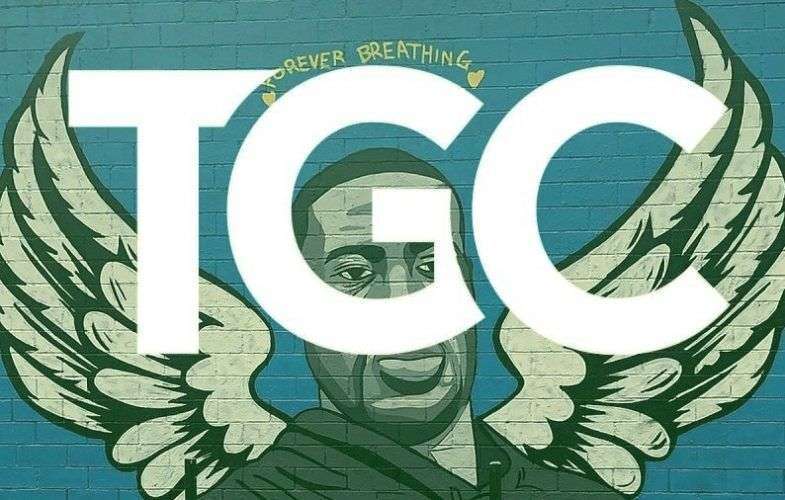 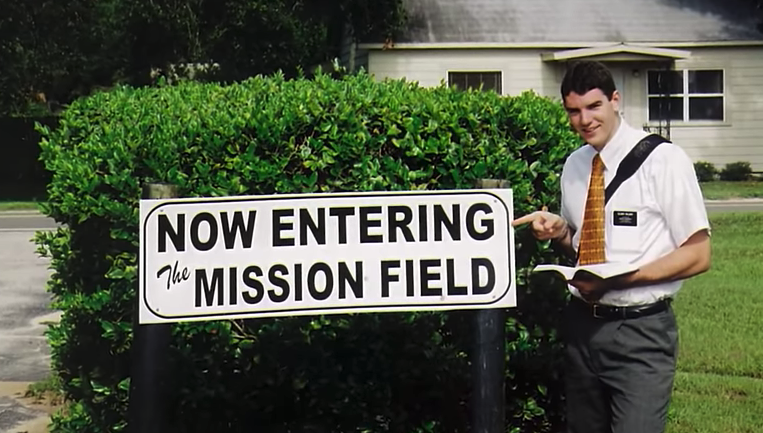 Video: Watch This Amazing Testimony of How This Mormon Missionary Came to Christ 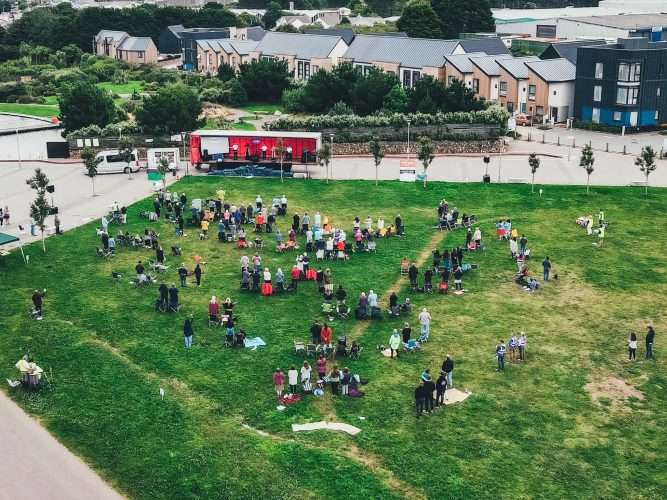