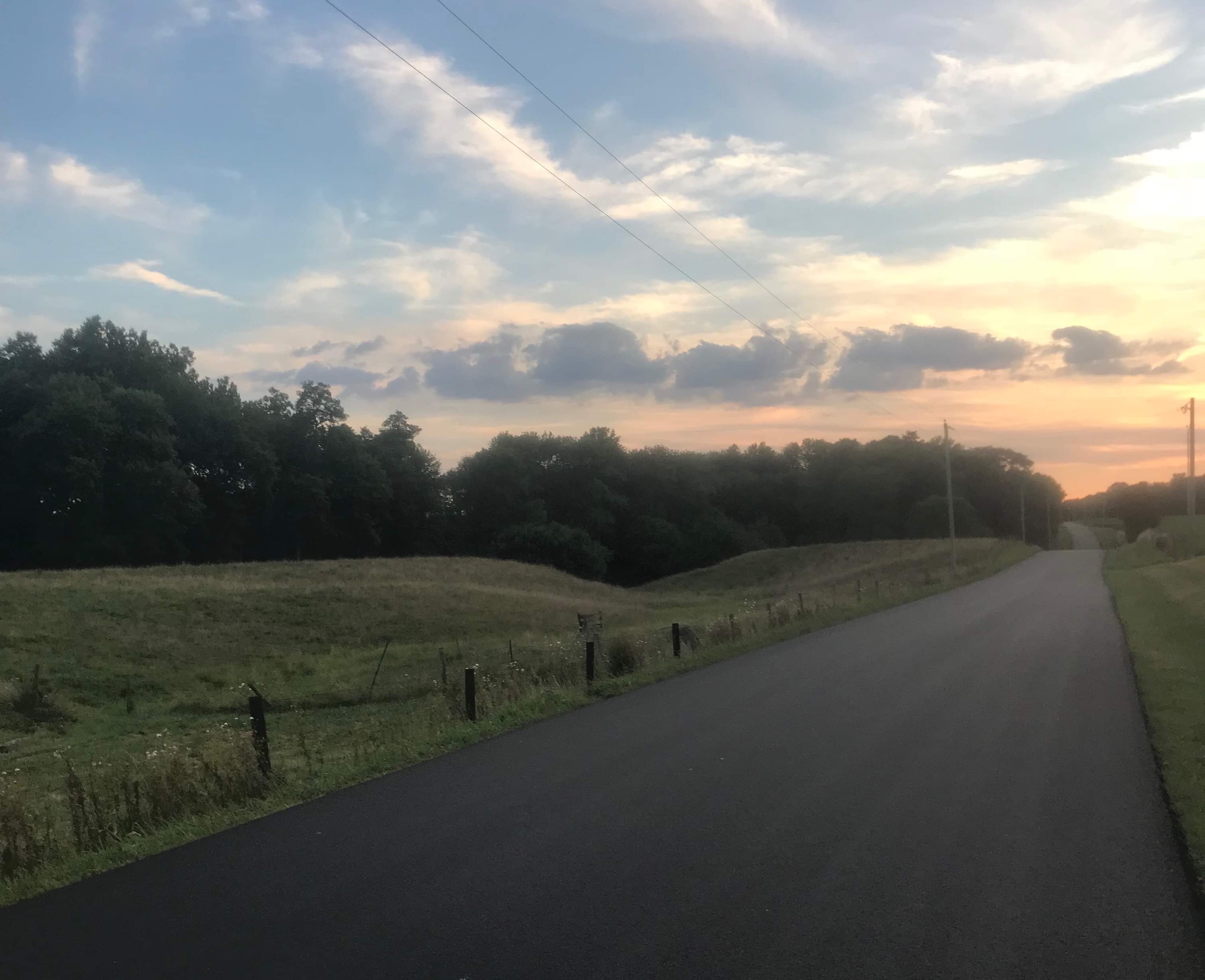 (From When Grace Comes Home by Terry L. Johnson)

In 1858, a gifted young Presbyterian missionary named John G. Paton sailed with his wife and infant son to the New Hebrides in the South Pacific to begin missionary work among the islanders. Within a few months of arrival, both his infant son and his wife had died, leaving him to labor alone.

In August 1876, a gifted young theologian names Benjamin Breckinridge Warfield and his bride were honeymooning in Germany. While sightseeing in the Black Forest region, they were suddenly caught in a severe storm, and something that was never quite explained happened to his bride, rendering her an invalid for the rest of their lives together.

In the 1950s the Independent Presbyterian Church of Savannah congregation called a young preacher to take the reigns of a very divided church. He came with his wife and their five children, the youngest only three years old. Within a year and a half, Anton Van Puffelen developed a brain tumor, and in just over two years after he started his work in Savannah the Rev. Van Puffelen was dead.

I built the grave round and round with coral blocks, and covered the top with beautiful white coral, broken small gravel; and that spot became my sacred and much frequented shrine, during all the following months and years when I labored on for the salvation of these savage Islanders amidst difficulties, dangers and deaths. Whensoever Tanna turns to the Lord, and is won for Christ, man in after-days will find the memory of that spot still green – where with ceaseless prayers and tears I claimed that the land for God in which I hand ‘buried my dead’ with faith and hope.

Warfield cared for his wife the remaining forty years of their adult life together, humbly, submissively, without complaint, without self-pity, without justifying a need for his own fulfillment, fulfilling his marital vows, doing his duty toward his wife.

‘Mrs. Van,’ as she was known in Savannah, gentle and meek on the surface, tough as nails underneath, began to teach in the Independent Presbyterian Day School and reared her five children at tremendous self-sacrifice, again without complaint.

What was the key in each of these situations? The key is that each believed in the sovereignty of God. Each understood God’s justice, His mercy, His absolute rule, and each received their circumstances as from his hand for their good and submitted to it.

Still, how do you explain adversity? How do you deal with the suffering that is in the world?

[Editor’s Note: This chapter was written by Terry L. Johnson. Via Monergism, title and image changed.] 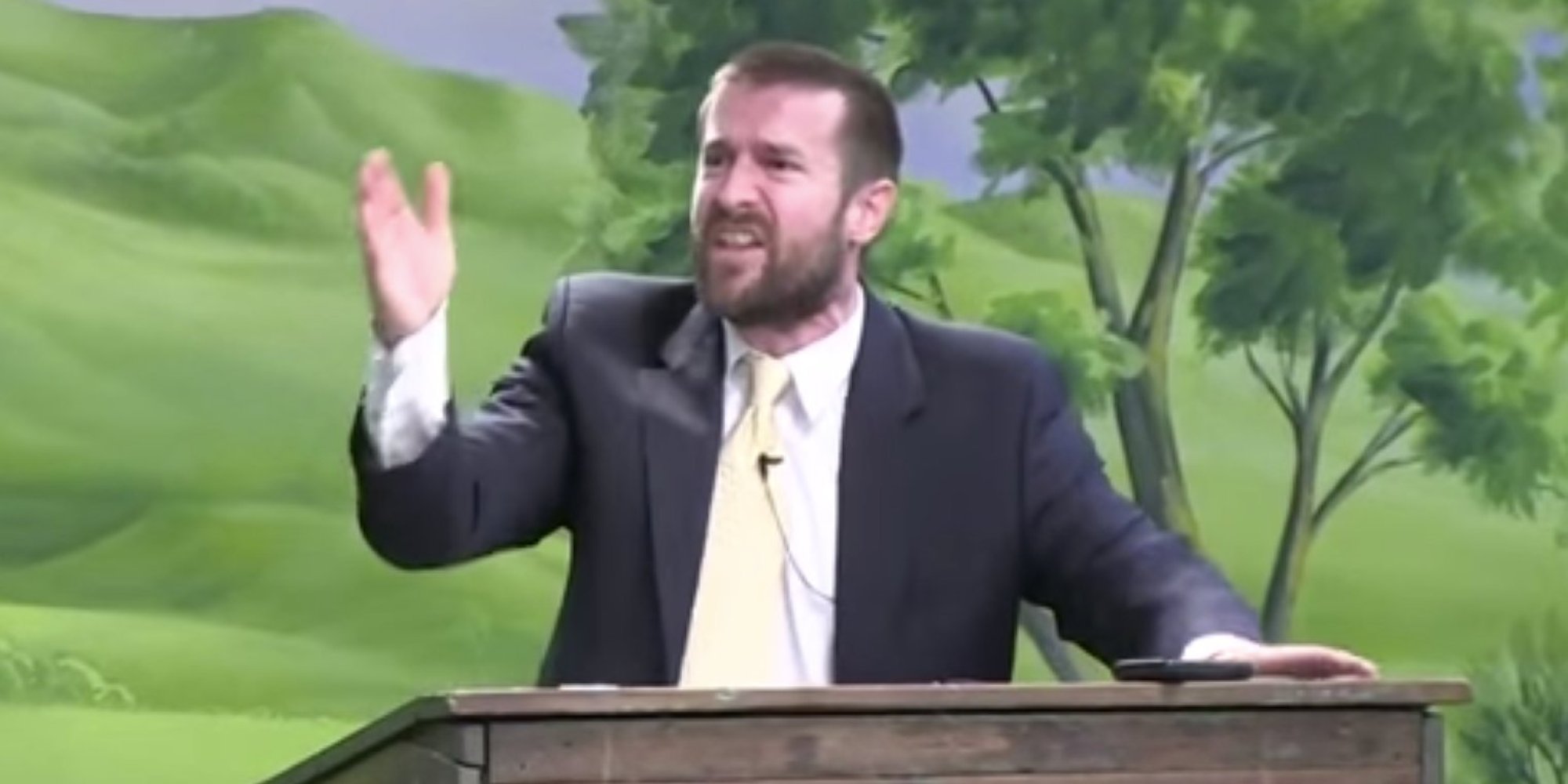 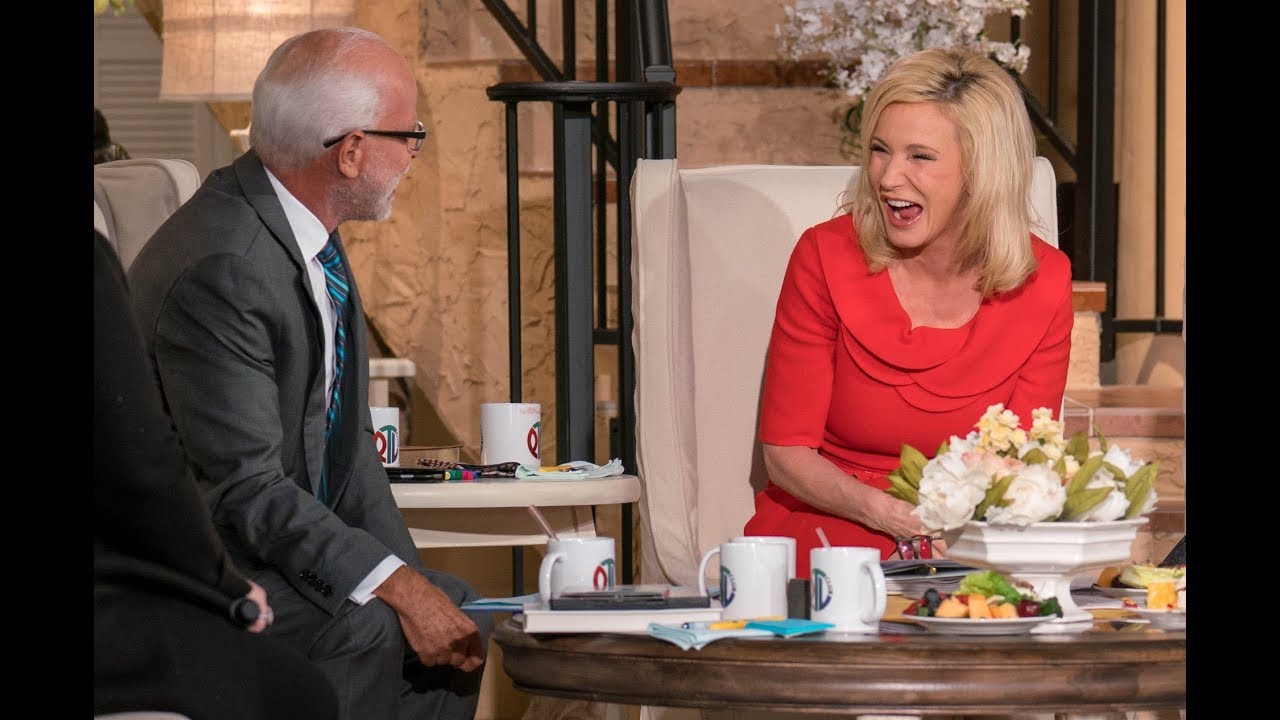