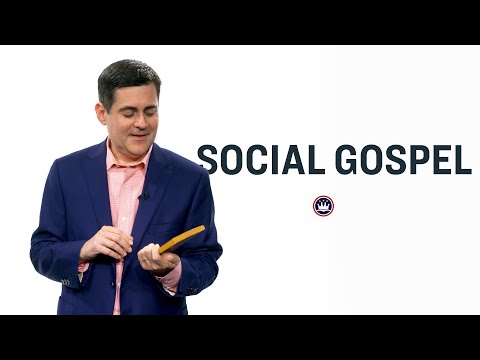 [Capstone Report] Despite a request for aid from local grassroots Christians, the ERLC did not testify at the hearing, says Conservative Christians of Tennessee.

ERLC has time for AI, robots & animal fighting but what about saving babies?

The Southern Baptist Ethics and Religious Liberty Commission (ERLC) did not speak at a Tennessee legislative national study of a proposed Pro-Life Bill, according to local pro-life advocates. The absence of the ERLC angered many conservative evangelicals attending the high-profile event—an event that attracted national Pro-Life and pro-abortion groups.

The failure to testify on behalf of the bill came despite many requests from grassroots evangelical organizations like Conservative Christians of Tennessee. The proposed bill is based on a Heartbeat abortion bill that was controversial in the last legislative session. Local leaders wanted as much help as possible to improve chances in the 2020 legislative session.

“It was noted the Ethics and Religious Liberty Commission was not present,” said Matthew Nowlin, director Conservative Christians of Tennessee.

In Tennessee, the ERLC’s offices are in Nashville. The Tennessee state capital is in Nashville, where the hearing was held.

“It is a short ride,” Nowlin said. Then, jokingly added, “You might not even get charged for the ride from the ERLC’s office to the capitol.”

Nowlin said he repeatedly reached out to the ERLC, even going so far as to tag people on Social Media to encourage their involvement. That began in May, he said.

Nowlin pointed out this was a major national event covered by national news outlets and attracted national pro-life leaders to speak to the state legislature about the bill.

While the ERLC was absent, there were notable local and national speakers at the event promoting the Pro-Life cause.

National Right to Life’s constitutional law expert Jim Bopp made a presentation to the legislature’s study.

The Tennessee State Baptists sent a representative. Tennessee Baptist Mission Board president Randy Davis testified for the pro-life cause.

Davis testified, “Unfortunately, Roe v. Wade was the fulcrum upon which our society tipped toward becoming a culture of death. Let’s be honest, abortion is largely a violent form of birth control. Tennessee Baptists support the passage of the proposed legislation because it rightly acknowledges and protects life from conception. This fact is self-evident and finds its origins exclusively in the hands of God the Creator.”

You can check out the entire text of his remarks available at the Baptist & Reflector.

One of the reasons local evangelicals and Southern Baptists sought involvement of the ERLC is the divisive path of the Tennessee legislation. It was close to passage in the last session but encountered resistance in the state Senate.

According to CBS News, “The pro-life people all agreed that they want to see restrictions on abortion, but they started disagreeing on how to do it,” State Sen. Kerry Roberts said.

This made the ERLC’s lack of involvement at the very public and very important session noticeable.

“The ERLC’s failure was noticed,” Nowlin said. “It was noticed, and some pastors took heat for it.”

This isn’t the first time the ERLC was called out for seeming to ignore an important issue. In 2018, the California legislature considered Assembly Bill 2943. The bill would seriously curtail Christian speech regarding the power of Christ to deal with LGBTQ desires. In the California case, the danger of that bill was first reported by the Alliance Defending Freedom on March 8, 2018, and despite promotion from many Christian outlets, the ERLC did not comment on the bill until a blog post published April 24. Its late comment on the dangerous California bill was a concern.

What are the ERLC’s priorities?

The ERLC has promoted many “critical” issues over the last few years. In April 2019, the ERLC led by Dr. Russell Moore issued a Statement of Evangelical Principles on AI. In 2015, the ERLC issued “Every Living Thing: An Evangelical Statement on Responsible Care for Animals.” In the same year, the ERLC’s head promoted Tennessee’s ban on animal fighting. Dr. Moore attended the signing ceremony. (Via: WordFoundations.com)

In May when grassroots groups like Nowlin’s began asking for ERLC participation, Russell Moore was publishing videos on Aliens (the outer space kind) and Christianity.

Perhaps the ERLC could take time from aliens to save babies?

More hearings are scheduled in January, when the legislature reconvenes in Nashville. Will the ERLC bother to show up?

[Editor’s Note: This article was first written by and published at Capstone Report] 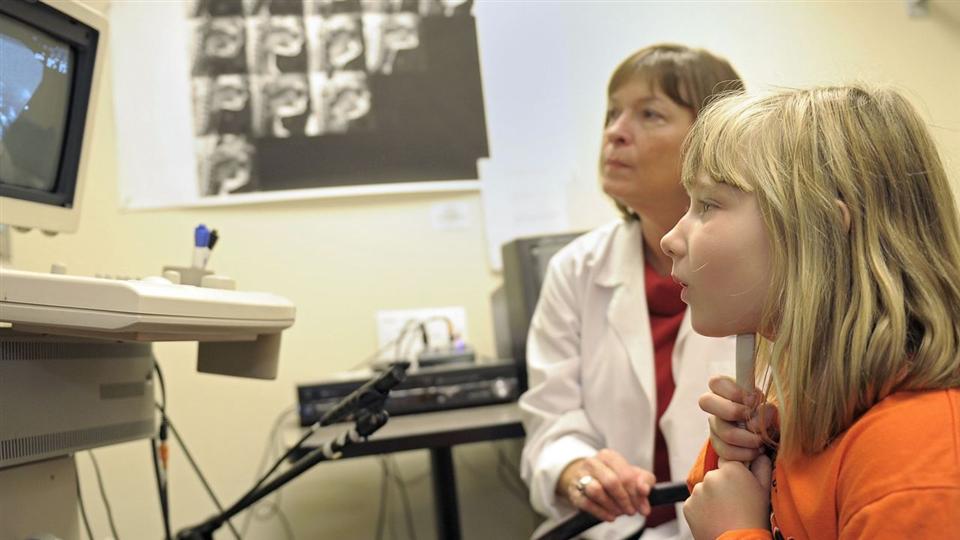 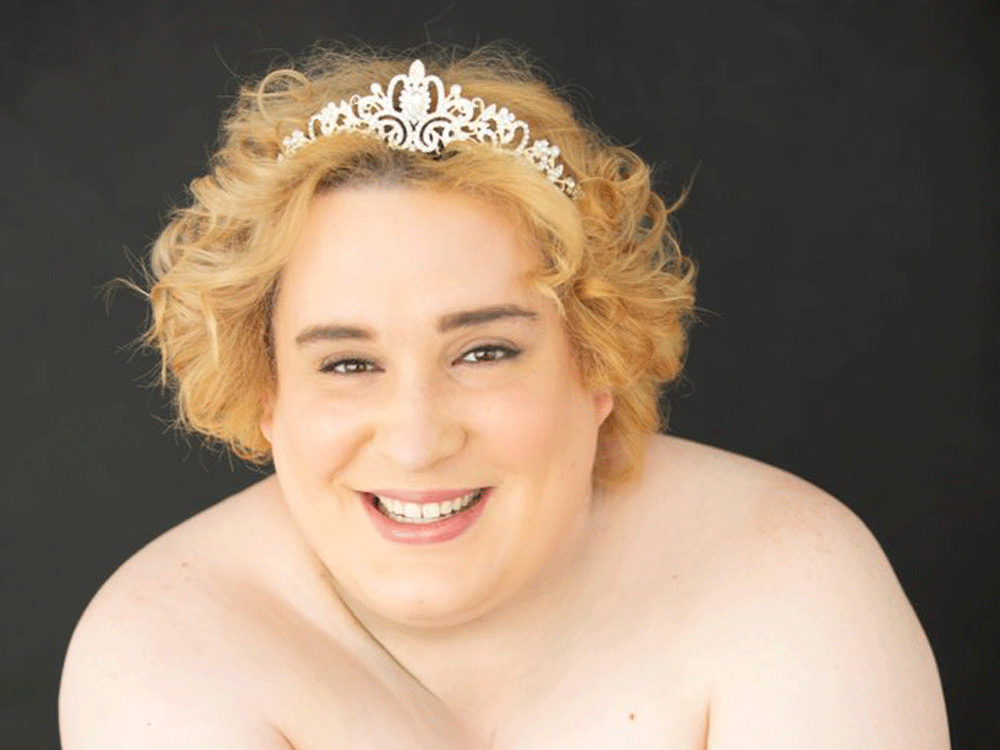