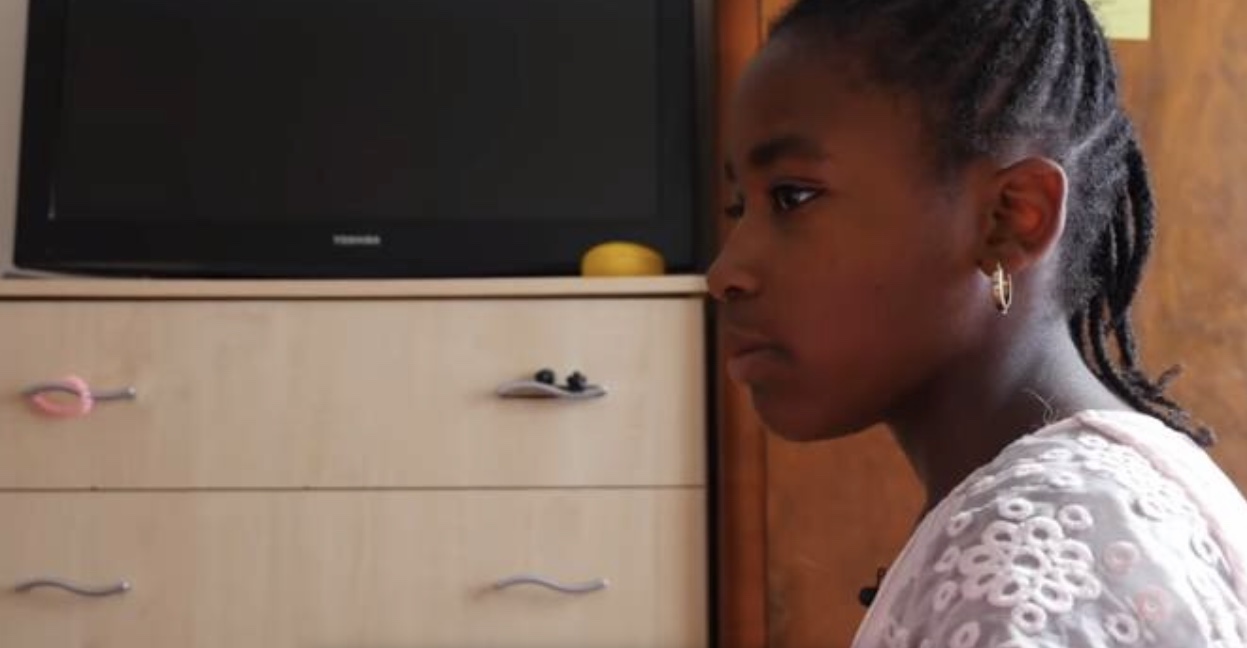 “Sir, please, may I not take part in this lesson?” is now treated as a terrorist death-threat.

Last month, Susan Papas, headmaster of a UK LGBTQA+ indoctrination camp cleverly disguised as a primary school, suspended two 10-year-old-students with allegations of making “homophobic remarks” after they asked permission to be excluded from a gay-pride math lesson. Both children and their churches have been reported to Social Services, the police, and the counter-terrorism authority “Prevent.” One of the churches represented, the pentecostal New Destiny Church, faces particular scrutiny for inciting a “hate crime” due to allegations that one of the students said she wanted homosexuals killed, a statement the young student refutes as false.

All Rainbow Indoctrination All the Time

For 10-year-old Kasey, school in “Pride Month” means LGBTQA+ themes propagandize every lesson: rainbow art lessons, math lessons with LGBTQA+ problem-solving themes, English lessons involving letters to the government officials asking for legislation to get people out of their closets, and a never-ending stream of books and videos seeking to normalize sexual deviance.

When Kasey’s teacher passed out yet another rainbow coloring worksheet, her classmate, a boy named Farrell requested, “Sir, please, may I not take part in this lesson?” Kasey echoed this objection. The teacher denied this request, and asked, “Do you want LGBTQ people to die?” Both students answered no.

Farrell did muddy the educational environment with facts, however, when he explained to the teacher that if the two were to go back to their ancestral countries, homosexual behavior is not allowed there. When the teacher asked Farrell where he is from, he answered he is of African Jamaican descent and “everybody is Christian and Catholic, so they don’t accept LGBT.” Imagine how that went over.

Kasey reports that at this point the headmaster, Susan Papas, was called in to shout at both students. Both students ended up spending 5 hours of isolation where Kasey was privately asked,

“How dare you? You are a disappointment to the school.”  “How dare you say you want to kill LGBTQ people?” I didn’t say kill,” replied Kasey. “Yes, you did, and don’t lie,” Papas responded.

Both students were suspended for five days, the discipline usually meted out for assaulting a teacher. Farrell, a Roman Catholic, was penalized for saying “LGBTQ s*cks” and “LGBTQ’s dumb,” both statements he denies.

When the parents requested to see their children’s written confessions, they were instead sent an incomplete and threatening timeline that included details of the head teacher contacting the authorities and reporting Kasey’s church of a hate crime. The clear implication here is that the Bible inculcates homophobia.

When the Bible Breeds ‘Homophobia’

“My hope is this case will get people and particularly church leaders to see the gravity  of the situation we face. What kind of society are we living in when a headteacher—whose job it is to look after and teach young children—is reporting their alleged words to social services, the government’s counter-terrorism body and the police? Ten year old children are being treated like terrorists.”

We in America read these type of stories and feel concern coupled with relief that our country has not reached such advanced levels of control. But is this false peace? We would do well to note how zealous American Evangelicals in The Gospel Coalition have been to keep up with the Brits on this topic. Just a year ago, Tim Keller joined Sam Alberry and Ed Shaw at the UK Living Out conference to introduce the “Living Out Audit,” an audit which tracks and codifies offenses against “sexual minorities” in our Evangelical churches. Which is just another way of saying “hate crimes.”

In the words of Andrea Williams: “When bullies know that right is not on their side, they resort to coercion and intimidation. That is exactly what is being played out in Heavers Farm Primary School.”

That is also exactly what threatens to play out in our Evangelical churches through the work of Keller, Alberry, and other The Gospel Coalition leaders. We should not take it sitting down. 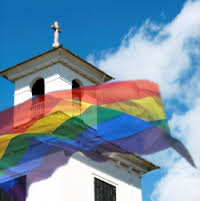 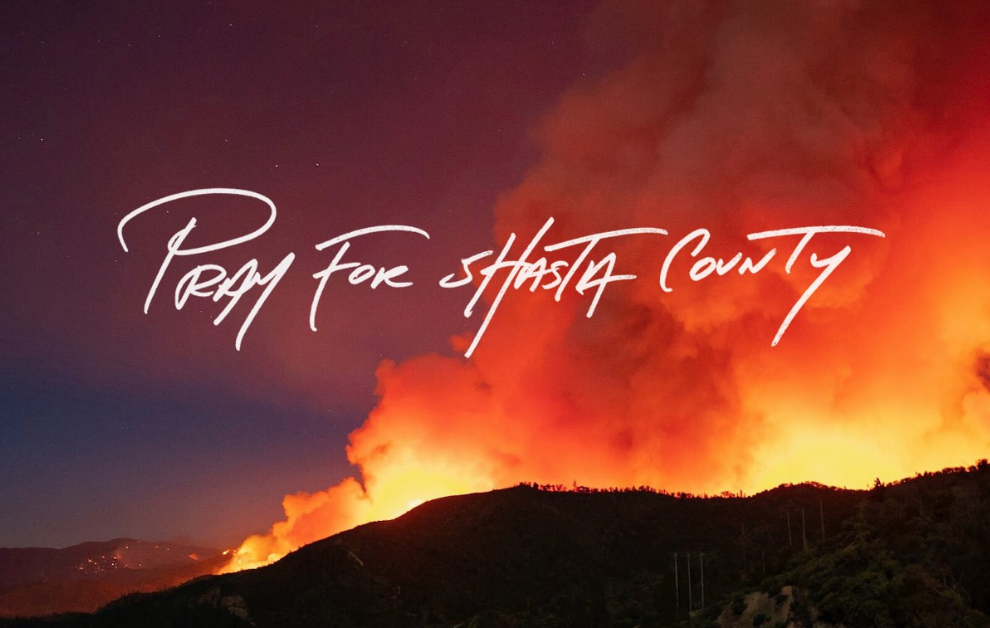