Joshua Harris, perhaps the most popular figure in the “purity movement,” announced an amicable divorce from his wife. The change comes several years after Harris denounced Christian courtship as an unhealthy trend.

Joshua Harris was the heir-apparent at C.J. Mahaney’s Sovereign Grace organization. Born in 1974, Harris rose to fame with his 1997 book, I Kissed Dating Goodbye. That book promoted “purity culture” (as Rachel Held Evans and other ex-evangelicals would call it), which advocated for an end to recreational dating. Marriages could be made, Harris argued, through Biblical courtship in which physical contact was restricted, parents were involved (although it did not advocate arranged marriages), and clear guidelines for expected conduct were set.

In 1999, Harris started the New Attitude Conference for Christian singles with the help of Louie Giglio, who is the founder of the popular Passion Conference. As a charismatic Calvinist, Harris found a home with C.J. Mahaney.

In 2004, Harris, the son of a pioneering family in the homeschool movement, became the lead pastor of Covenant Life Church, the flagship church of Sovereign Grace Ministries, founded by C.J. Mahaney. He was then 30 years old.

In 2015, embroiled in an alleged molestation cover-up scandal (which he largely inherited), Harris resigned from Covenant Life. Raising eyebrows at the time, Harris said it was “to connect to other parts of Christianity.” It seemed at the time that Harris was moving on, the only question was from what?

Christians grew more skeptical of Harris when, after his resignation from Covenant Life, Harris began to cast shade upon the so-called “purity movement” and apologize for inadvertently hurting people. Harris called his 1997 book “a big mistake.”

It seemed, for many, that Harris was indeed going the way of Rachel Held Evans. But it seemed Harris’s departure from orthodoxy would be more quiet and respectful, largely due to respect for his parents.

Now Harris has announced a separation from his wife, Shannon. He shows no sign of remorse or intention to restore his union.

Harris continued: “In recent years, some significant changes have taken place in both of us. It is with sincere love for one another and understanding of our unique story as a couple that we are moving forward with this decision. We hope to create a generous and supportive future for each other and for our three amazing children in the years ahead. Thank you for your understanding and for respecting our privacy during a difficult time.” 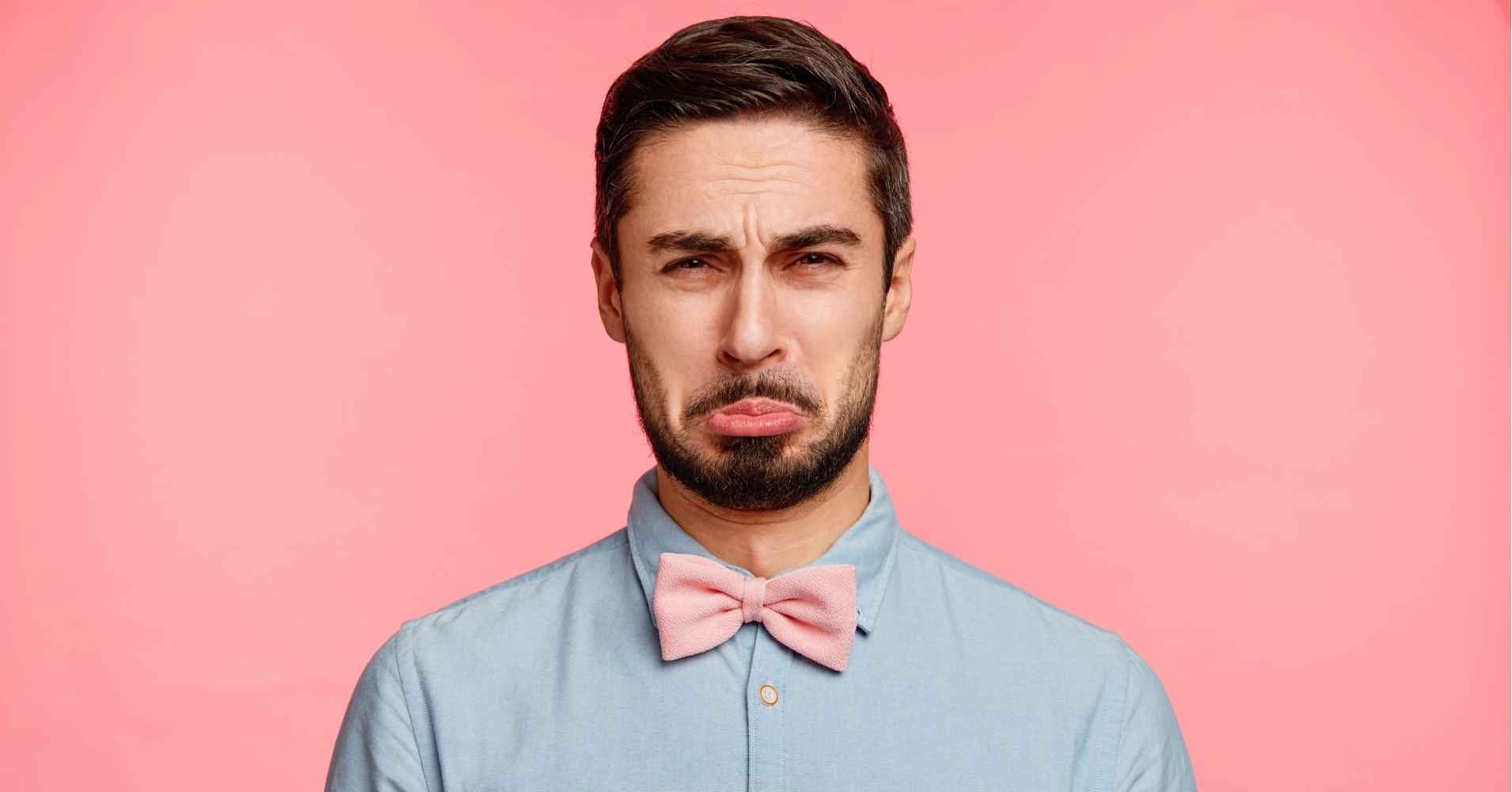 Pastors Should Not Be Pansies. Quit Expecting It.

Delaware Town Bans Nativity Scenes Because They Are “Safety Hazard”