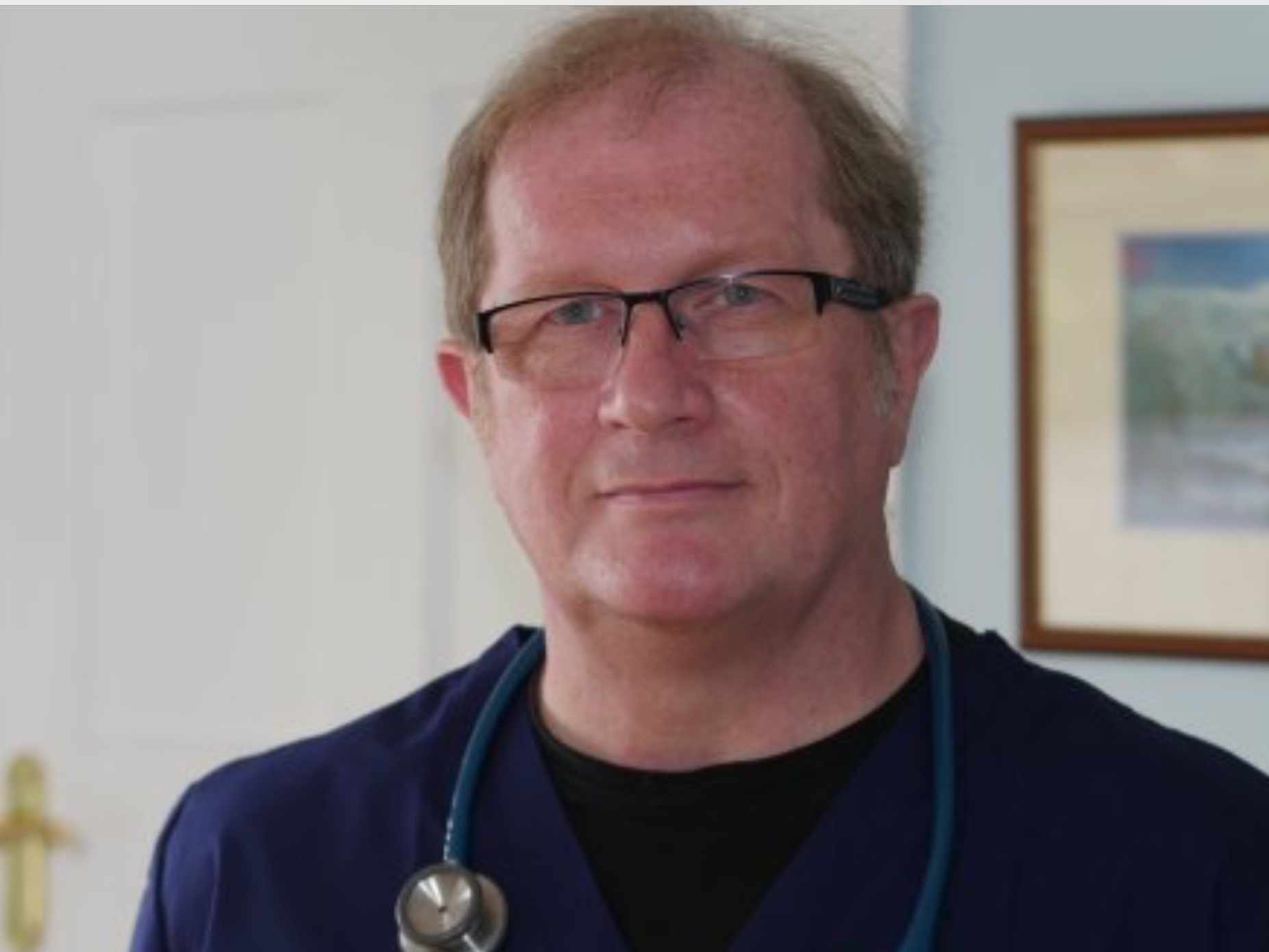 In the UK, a physician is no longer considered fit to practice medicine if he believes beards belong to men.

56-year-old Dr. David Mackeret lost his job on June 25 as a disabilities assessor when he told his boss that he refused to refer to a “six-foot-tall bearded man” as “madam.” Mackeret is now suing. He maintains he lost his position as a direct result of religious discrimination and harassment.

Dr. David Mackereth is a father of four, a trained theologian, an evangelist, and an “unashamed” Christian with 30 years medical experience. Mackereth says, “Throughout this process I kept stressing that my objection to that misuse of pronouns was based on my Christian beliefs and conscience.”

A year ago, David Mackereth was called into a meeting with his recruiting manager, James Owen to assess Mackereth’s use of pronouns. The discussion culminated with Mr. Owen questioning: “If you have a man six feet tall with a beard, who says he wants to be addressed as ‘she’ and ‘Mrs.’—would you do that?”

David Mackereth answered: “As a Christian, I would not be able to accede to such a request in good conscience. . . . I am sorry, I am Christian, there are some things I can’t do. . . . I can’t be forced to do something that goes against my conscience.”

“I am a follower of the Lord Jesus Christ. He made all things including/especially mankind. We read that he made them male and female (Genesis chapter 1 verse 27). In good conscience, I believe that gender is determined by biology and genetics, and I see no reason to be in any way ashamed of that. So when it comes to these matters, I think of the great 16th century reformer, Martin Luther, who stated at the Diet of Worms, “My conscience is captive to the Word of God. Here I stand I can do no other. So help me God.”

Mackereth clarified: “What I am saying about pronouns is not going to affect the quality of the assessment that I do. I don’t object to doing assessments on transgender people.”

After a series of emails, David Mackereth’s employer eventually issued him an ultimatum: Resign or be sent packing. At that point, Mackereth resigned.

Mackereth wrote a statement for his three-person tribunal this week. It is refreshing and rare to hear this kind of clear-headed courage in our times.

Moreover, Mackereth stated all his beliefs were based on the Bible, which he takes to be the “inerrant word of God.” Here is how the courageous Christian Doctor stood his ground:

“As a doctor, my responsibility is always to act in good conscience in the best interest of the patients — not to adopt various fancies, prejudices, or delusions, to avoid offense at all cost.

Dr. Mackereth added his firm conviction that transgenderism is a “rebellion against God, which is both pointless and sinful.”

“It is only recently that transgenderism has been recognized as normal and such delusional beliefs accepted at face value. What is responsible for that change is political pressure, not scientific evidence.”

“What I object to is being forced to do violence to language and common sense, in a ritual denial of an obvious truth, for the sake of an ideology which I disbelieve and detest.”

In our cultural plunge toward Sodom and Gomorrah, we owe a great debt to men like Mackereth who are making heroic displays on the frontlines.  In the words of Andrea Williams, chief executive of the Christian Legal Centre, which represents Mr. Mackereth:

“Dr. Mackereth is a Christian hero who chose to sacrifice his distinguished professional career rather than compromise on the Bible and his conscience. If we tolerate this as a society, if we give in on the essential freedom of thought, conscience and religion, no other freedom is safe. . . . We are determined to fight all the way to secure justice in this case. If freedom to tell the truth—in this case calling a man ‘he’ and a woman ‘she’—is suppressed, then truth itself is suppressed.” 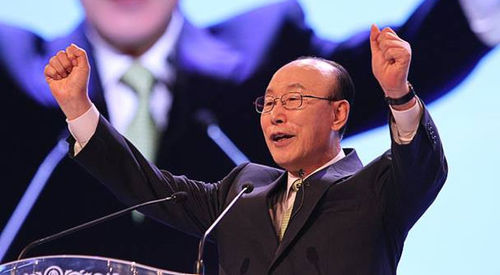 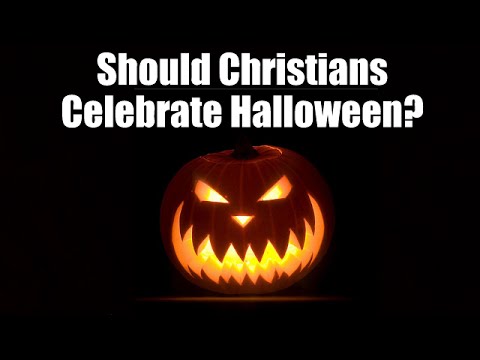 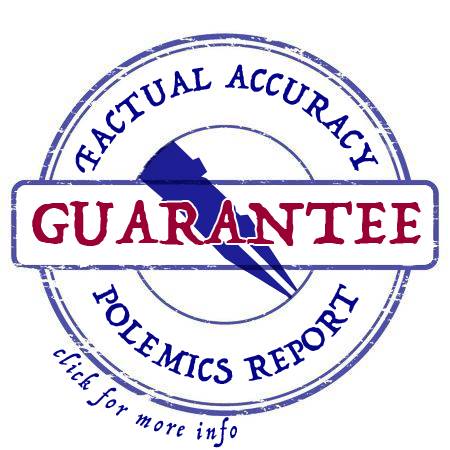