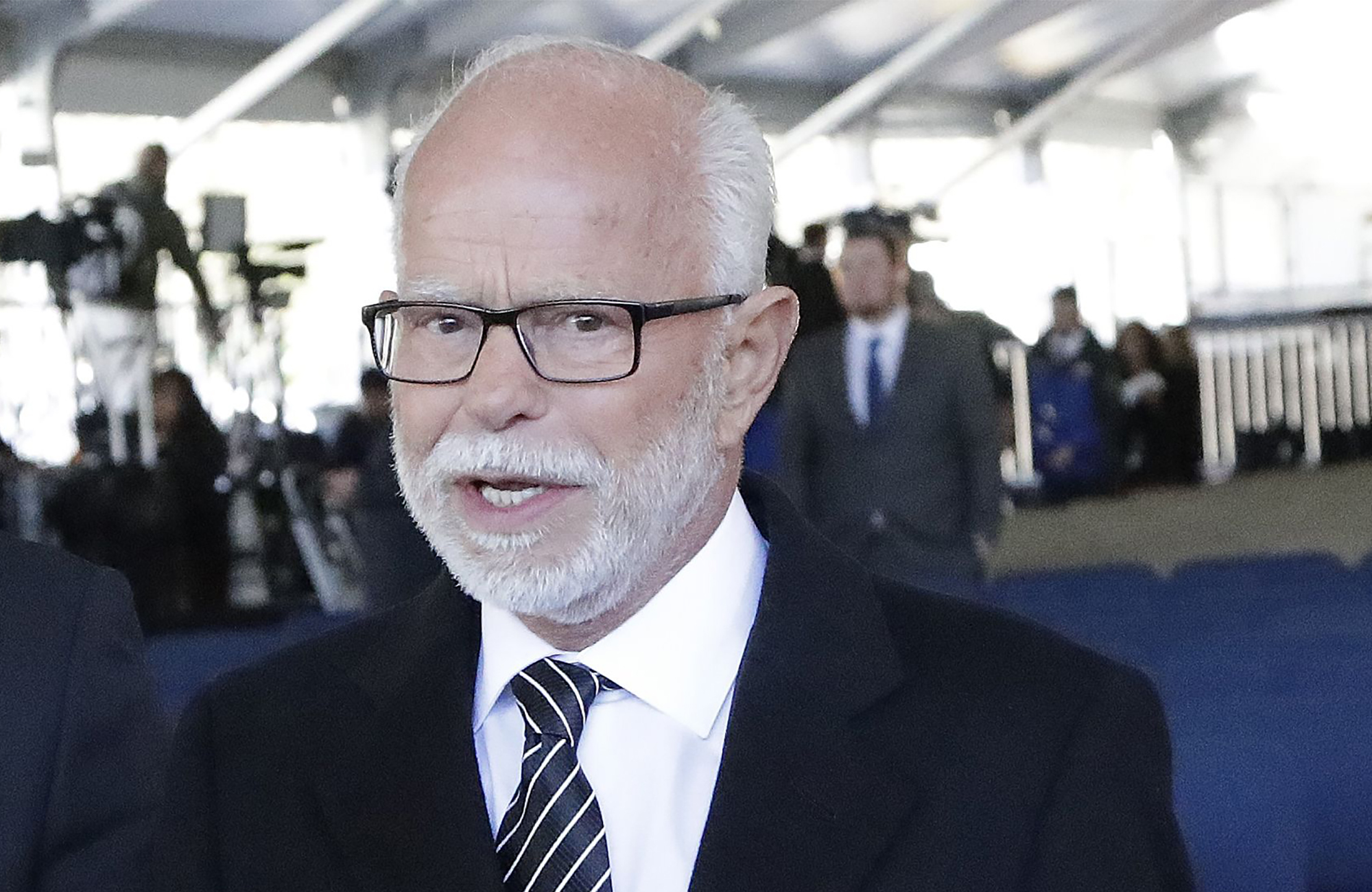 Jim Bakker recently claimed on an episode of his doomsday survival supply infomercial that he was put into prison because the U.S. government was afraid he would endorse Pat Robertson for president.

In reality, Bakker was put into prison after an investigation into tag-team raping a woman with another evangelist, along with a real estate scam and Ponzi scheme, which ultimately led to charges of tax evasion.

Getting a start on Pat Robertson’s Trinity Broadcasting Network in 1966, Jim Bakker started hosting his own show with wife, Tammy. He showed promise as the producer of a religious variety show, and soon ran off to California to star on the Trinity Broadcasting Network, ran by his former youth “pastors,” Paul and Jan Crouch. They then started the Praise the Lord (PTL) Club and then their own network, the Praise the Lord Network. From the earliest of stages, Bakker’s PTL ministries gained notoriety for accepting and affirming anyone, regardless of their denomination or even their sexual orientation.

Success followed Bakker, as he and Tami started a Christian-themed theme park in South Carolina, Heritage Park USA. Their “ministry” was known for its opulence and high-spending attitudes, making Bakker and his wife glamorous and diamond-crusted. It turns out, some of that luxurious lifestyle was at the expense of integrity and the law. Bakker sold thousand dollar “lifetime memberships” to his “ministry club” which entitled members to time share properties. The problem was, the time shares were bogus, twice as much money was raised than was necessary to build an adequate hotel, but an adequate hotel was never built. The money went towards the PTL luxurious lifestyle and millions of dollars in “bonuses” to Bakker.

Eventually, Bakker would be prosecuted and convicted of eight counts of mail fraud, 15 counts of wire fraud and one count of conspiracy. He was then sentenced to 45 years in the pen, albeit through a series of legal maneuvers he was out in five.

The story is more tragic than financial mismanagement, in that investigations revealed PTL payed off a woman to the tune of 279k to keep quiet her accusations that Bakker and another evangelist had taken turns raping her. The Assemblies of God then defrocked him. The IRS still holds Bakker liable for personal income taxes for the period during which they revoked the PTL’s tax-exempt status, a total of 6 million dollars which Bakker still pays on. Bakker admits to having read the Bible for the first time through only while in prison; he claimed he only used “proof texts” for the prosperity gospel during his entire time at PTL prior to his incarceration (no kidding, you don’t say).

Bakker is now remarried (to a long-time televangelist) and broadcasts The Jim Bakker Show from Branson, Missouri. The two use their “ministry” to broadcast interviews of charismatic doomsday prophets, like Jonathan Cahn, and then sell survival supplies (which they call tax-deductible “gifts”). His program’s audience consists of senior citizens who pay to stay at his compound in preparation for the end of time. 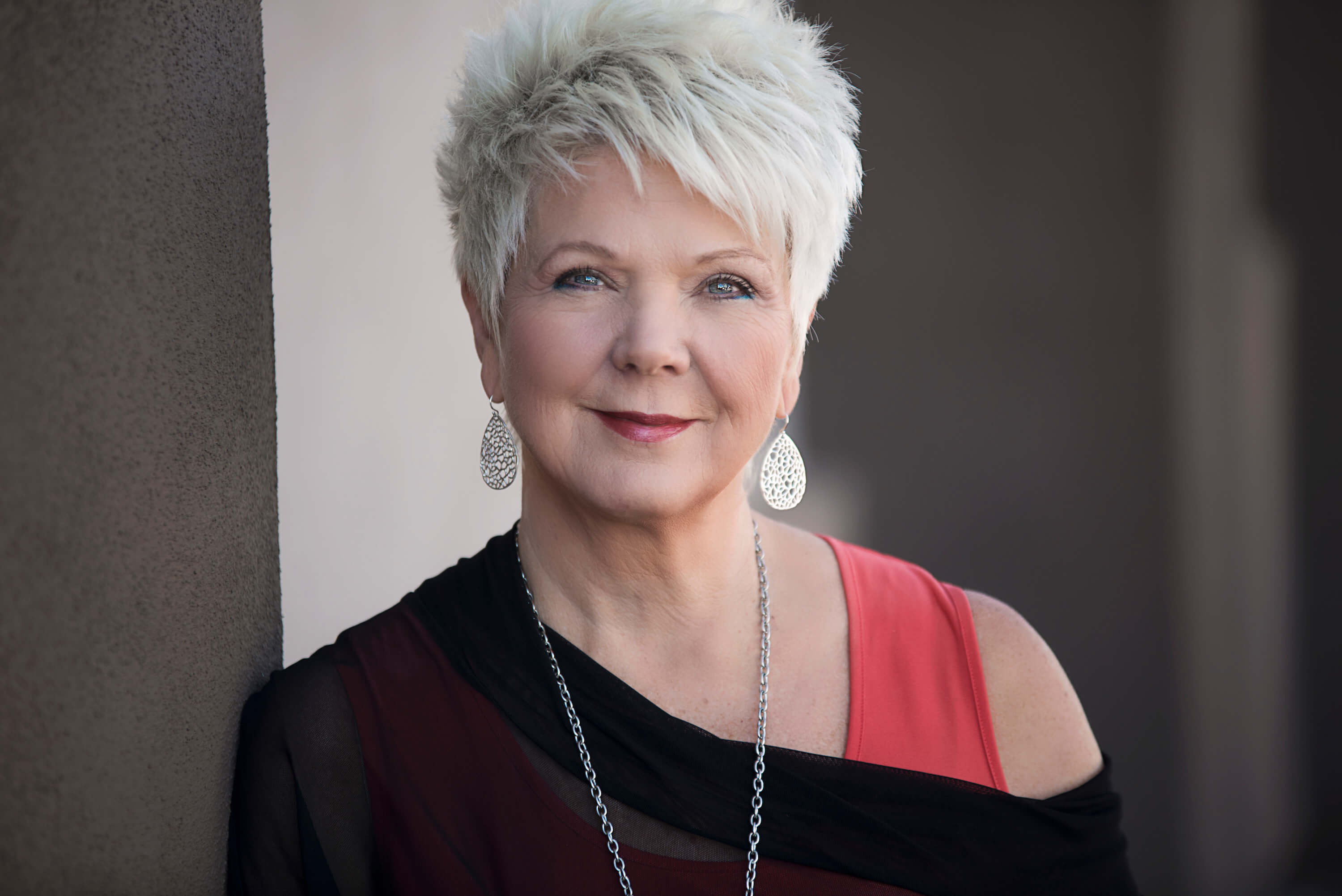 Charismatic Prophetess Claims She Killed Flu Demons With Sword, and 2018 Flu Season Over 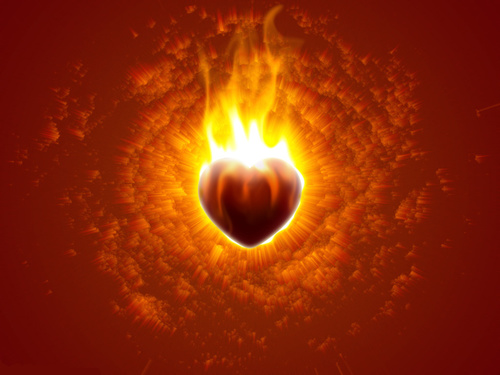 If God was Your Boyfriend, What Would He Smell Like?