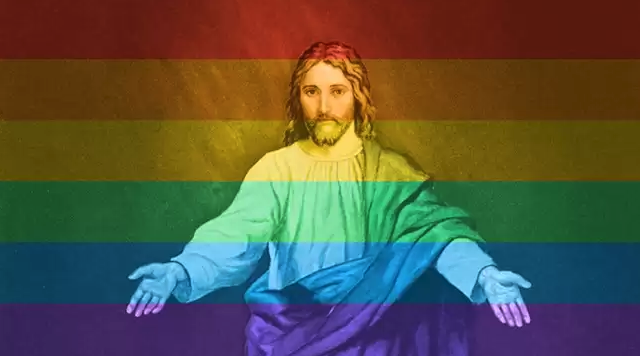 You’ve commonly heard it said that Jesus must have been tempted with homosexuality if he was “tempted in every way in which we are.” Is this true?

Progressive evangelicals are eager to see American Christianity take a left-turn on homosexuality. Their current strategy is to chip away at the biblical sexual ethic on what they call Same-Sex Attraction. First, they must convince us that homosexual desire is not sinful in and of itself. Secondly, once accomplished, they’ll try to convince us that homosexual behavior is not sinful, either. It’s a two-step process.

It’s common to hear undiscerning Christians who’ve swallowed the devil’s propaganda on this matter claim that Hebrews 4:15 implies Jesus was tempted with homosexuality and therefore, Same-Sex Attraction (SSA) is not a sin. Hebrews 4:15 reads…

For we do not have a high priest who is unable to sympathize with our weaknesses, but one who in every respect has been tempted as we are, yet without sin.

Therefore, so says progressive Christians listening to the gay change-agents of evangelicalism like Sam Allberry, Rebecca McLaughlin, Jonathan Merritt, and Jackie Hill Perry, desires aren’t sinful. Ergo, only homosexual behavior – not homosexual desires – are a sin. After all, they would argue, Jesus was tempted and yet didn’t sin. Therefore, they extrapolate, a homosexual can desire sodomy and yet not sin.

Jesus had to have been born of a sinless nature, unlike that of everyone else to have followed our father, Adam. Original Sin taints the human genome and corrupts our nature, even imputing us with the actual sin-guilt of Adam (Psalm 51:5, Ephesians 2:2,3, Romans 5:12).

Jesus, who was conceived of the Holy Spirit, was born without a nature corrupted by Adam’s fall (Hebrews 7:9-10) because he was both God and man (Colossians 2:9). This sinless nature allowed Christ to become a “New Adam” or “Last Adam” (1 Corinthians 15:45-48).

Implying that Jesus was inclined toward the sin of our nature is really a heretical Christological and Ontological belief that has consequences for soteriology. It’s a damning suggestion. To claim that Jesus had “dishonorable passions” is to remove his ability to provide sinless atonement.

A PROPER INTERPRETATION OF HEBREWS 4:15

A quick search of basic Bible commentaries could help alleviate the pervasive ignorance surrounding this passage. I would suggest you use a resource like Bible Hub to look at multiple commentaries on this verse, particularly those written prior to the current attempt to normalize Same-Sex Attraction.

On this verse, Benson’s Commentary reads:

What is here said of the similarity of our Lord’s trials to ours, does not imply an exact likeness; for he was free from that corruption of nature which, as the consequence of Adam’s sin, has infected all mankind; which is intimated likewise in the expression, (Romans 8:3,) sending his own Son in the likeness of sinful flesh; yet without sin — For he never committed any; and is able to preserve us in all our temptations from the commission of it [emphasis ours].

…being outwardly tempted by the devil to sin; inwardly he could not, being perfectly holy, John 14:30; but was outwardly with violence assaulted by him, Matthew 4:1-11: and tried by men beyond any man, and tempted to the same sins whereby Adam fell, and others miscarry every day [emphasis ours]

Christ was externally tempted to sin by Satan in Matthew 4:1-11, which was no doubt what the author of Hebrews was referencing (for there is no other account of Christ’s temptation than that given him by the devil in the wilderness). In this way, we can see that Christ was tempted by the devil in every kind of temptation; self-gratification, fame, fortune, and power.

Gill addresses this in his commentary…

…there was no sin in his nature; though he was encompassed about with infirmities, yet not with sinful infirmities, only sinless ones; nor was there any sin in his temptations; though he was solicited to sin by Satan, yet he could find none in him to work upon; nor could he draw him into the commission of any sin.

Clearly, the temptations of Christ were external and sought to find a weakness in his nature to succumb to it, but found none.

The progressive evangelical argument on this topic also conflates temptation with desire. They commit a jump in logic to say that because Jesus was tempted, he must have suffered the desire. We’ve already demonstrated that Jesus was not tempted with queerness because that’s a sin caused by a fallen nature, which he lacked, but now we should demonstrate that desires can be sin in and of themselves.

Jesus taught in the Sermon on the Mount that desiring lustful interactions is sin in and of itself, whether or not it’s acted upon (Matthew 5:28). If desiring heterosexual adultery is sin, then surely desiring homosexual sodomy is sin.

JESUS CAN STILL SAVE HOMOSEXUALS AND SANCTIFY CHRISTIANS

Without exception, those who insist that Jesus struggled with queerness (Allberry, Perry, Merritt, et al) are the same ones who insist that “gay Christians” should embrace their Same-Sex Attraction as a tool to glorify God, rather than a sin to be mortified.

In order to excuse their own Same-Sex Attraction, they have flirted with Christological heresies that assign to the God-Man a fallen nature.

Homosexuality is not only destructive physically, but as you can see from queer theology, it is destructive spiritually.

Thankfully, Jesus can save us from fallen natures that he personally didn’t endure. Even though Jesus never knew what it was like to sexually desire someone of the same sex (like 98% of the population), he can still – and will still – save homosexuals who will repent of their sin and believe in his accomplished work.

Jesus will also sanctify believers, giving them a new heart and new nature that’s different from the one they were born with (Romans 13:14). This is the work of spiritual regeneration, which will turn gay people straight, liars into honest men, and abortive moms into nurturing mothers. He’s a God who will make straight the crooked paths (Isaiah 45:2). 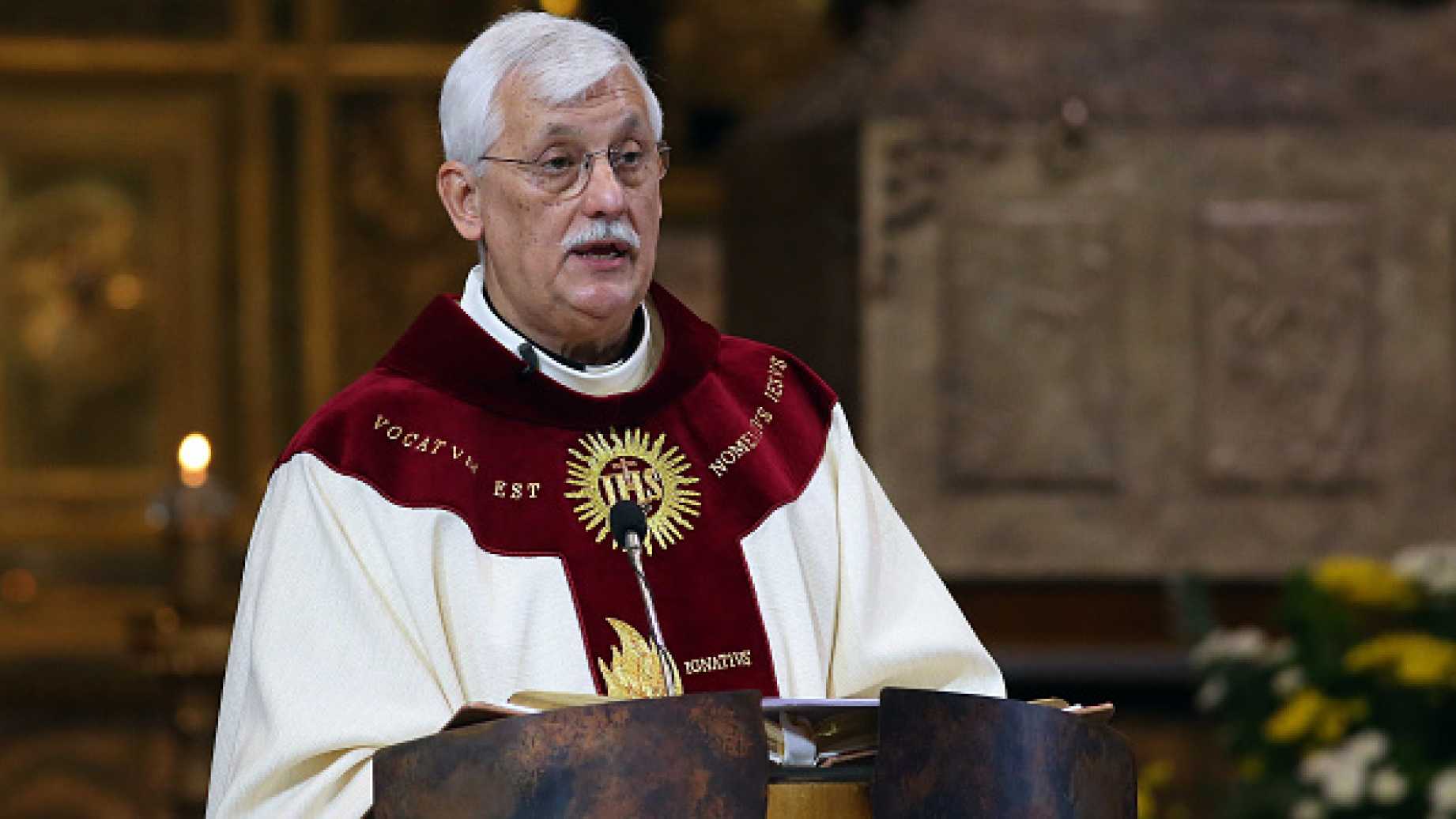 Jesuit Leader: No Nation Has Right to Turn Away Migrants