Despite having a major role in the death of her children, the mental and physical effects of an abortion, and her own horrific experiences, Sarah Miller claims her fourth abortion was “the best” and “amazing.”

In a recent article from New York Magazine’s “The Cut,” Sarah Miller described her history with abortion and claimed her fourth abortion was “awesome.”

“My second abortion was better and therefore I remember it less. The year I was 41, I needed two of them,” she explained, “So there I was in November, having already aborted 50 percent of that year’s pregnancies, hoping to make it a nice round 100 percent. I just had to decide how.”

She also describes problems with abortion pills in her article:

“The night I took them, I covered all the bases of physical misery: I bled. I was nauseous. I had cramps,” she said. “I could not get comfortable. I couldn’t read. I couldn’t watch TV. I could only thrash around and fail to imagine ever feeling better.”

Miller describes breaking down in the clinic while filling out forms, which is just a small taste of the mental issues a woman goes through after an abortion.

Miller recalls the receptionist calling her name saying, “I see you’ve opted for a twilight today,” she said, referring to my chart. “And it’s totally fine if you want to be put under, we support that.”

According to Miller the receptionist also said:

“We’ve gotten wayyyyyy better at abortions,” she said. “And if you don’t go under, the recovery time is a lot less. And what I really wanted to let you know is this …” She lowered her voice to a conspiratorial whisper. “The woman who works on Tuesdays is amazing.” She looked so happy. She actually said yay, as she tapped my file on the counter. “This woman is seriously just so incredible at abortions,” she said. “I think you’re really going to like it.” This was kind of a weird thing to say, but I was into it.”

After the murder of her child, Sarah said:

“Holy (expletive),” I said. “That was hands down the best abortion I ever had in my whole (expletive) life. You’re amazing.”

Despite her horrible experiences and being the mother to four dead children, Miller still advocates for abortion.

“Woe to those who call evil good and good evil, who put darkness for light and light for darkness, who put bitter for sweet and sweet for bitter!” -Isaiah 5:20 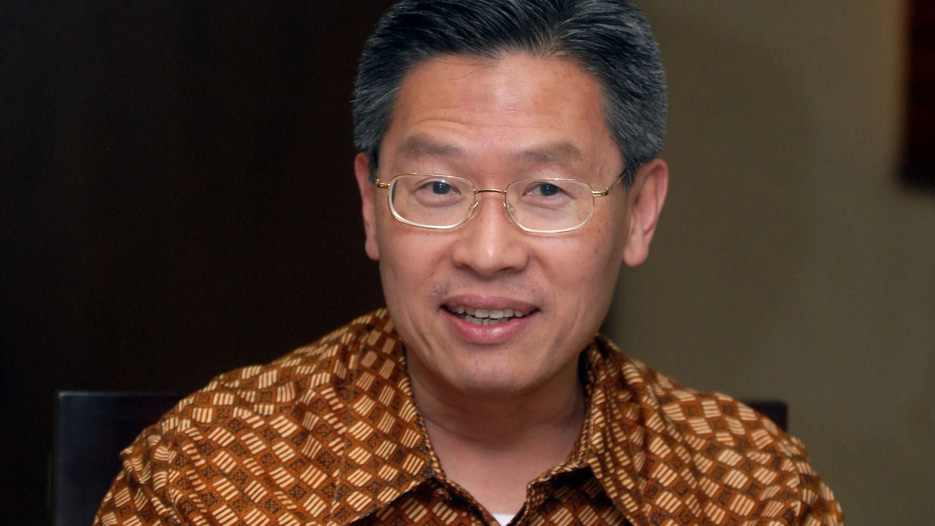