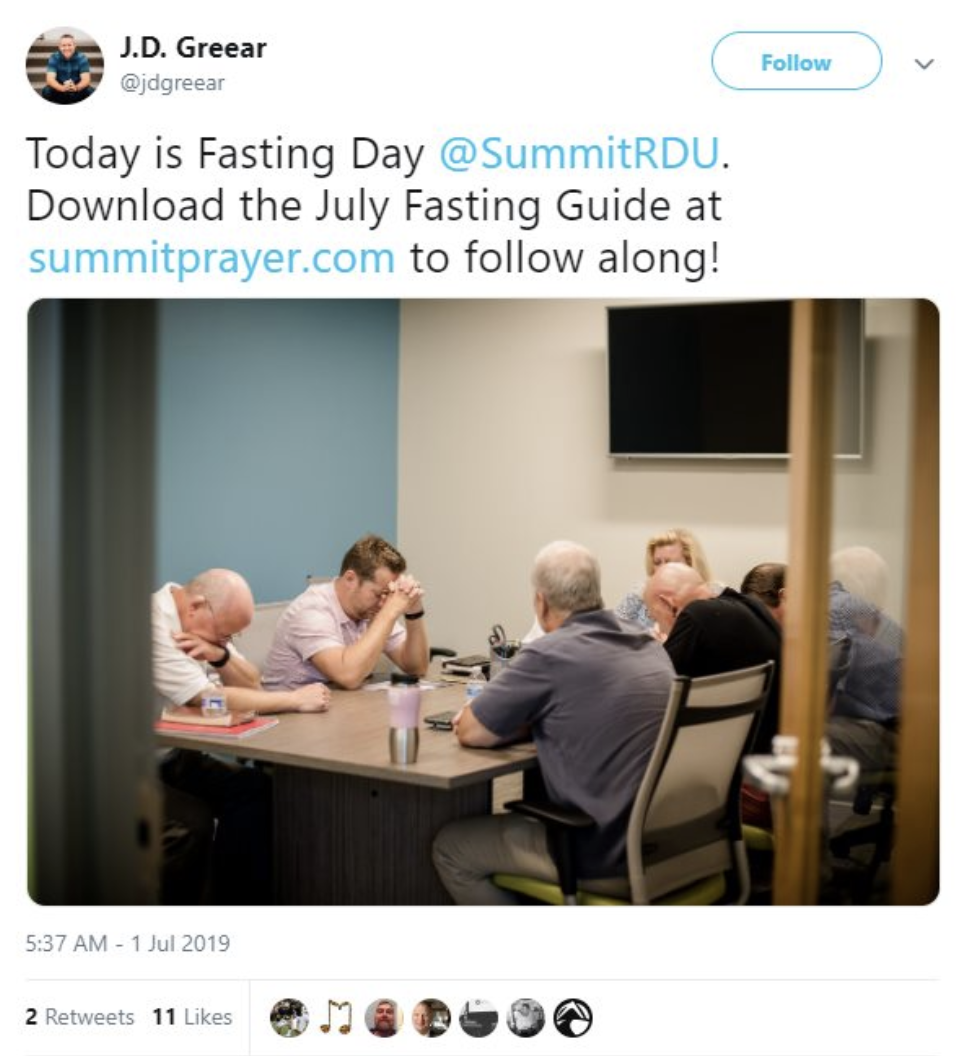 SBC President, JD Greear, is advertising a new “fasting guide” by live-tweeting their fasting to the entire world. Greear, who has become adept at virtue signaling while president of the nation’s largest denomination, had someone snap a pic of his church staff beginning their fast by prayer, and then tweeted it out to the world.

The Bible doesn’t give too many guidelines about fasting. But perhaps the most prominent guideline on fasting in the Bible is that it should be done in such a way that “it is not seen by others, but by your Father, who is in secret (Matthew 6:18). Apparently, JD Greear’s new fasting guide left that command out.

16 “And when you fast, do not look gloomy like the hypocrites, for they disfigure their faces that their fasting may be seen by others. Truly, I say to you, they have received their reward. 17 But when you fast, anoint your head and wash your face,18 that your fasting may not be seen by others but by your Father who is in secret. And your Father who sees in secret will reward you (Matthew 6:16-18)

Greear has apparently learned much from SBC Executive Committee president, Ronnie Floyd, who when he served in Greear’s position as president of the SBC, paid a photographer to follower him around and take photos of him kneeling in prayer. Floyd’s public prayer pics were so famous that the online community began to call them Floydbowing (similar to the “Tebowing” prayer stance of then-NFL quarterback, Tim Tebow) or sometimes called the Floydian Dip.

But taking a photo of prayer to start a fast, then tweeting it out, is exactly the opposite of the Biblical guide to fasting.

The Summit Church prayer guide online, as advertised by Greear, says nothing of Jesus’ clear instruction to not fast publicly.

The Southern Baptist Convention has a major virtue-signaling problem, and this is just illustrative of that deep-seated and troubling heart issue. 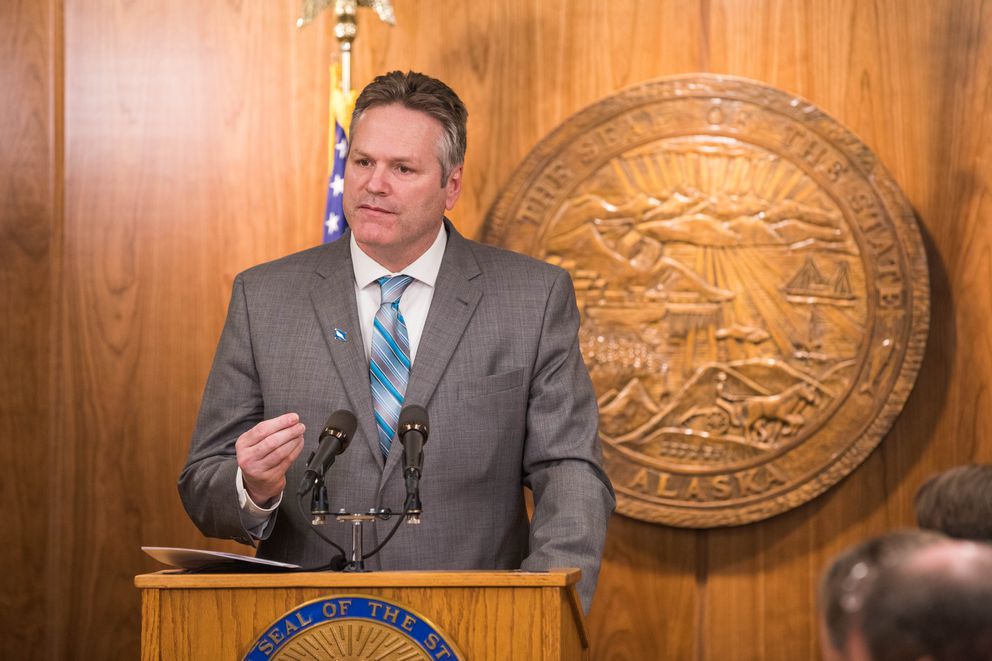 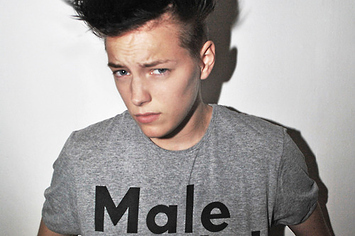