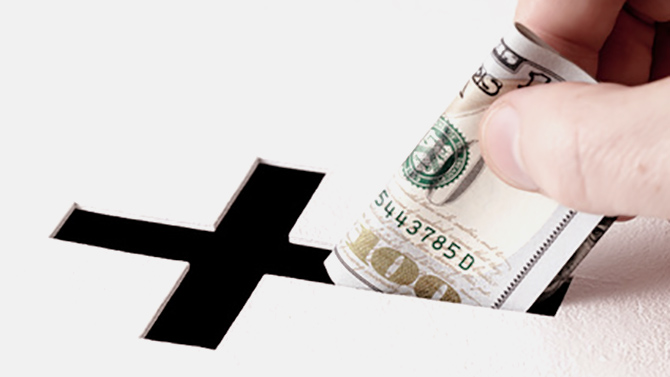 They would have us believe that woefully contorted Bible verses about helping the “alien and sojourner” require us to dismantle our borders, neglect our national sovereignty, and oppose a border wall. In reality, these Social Justice pastors are getting cash payments for helping to sneak aliens across international borders.

In a blockbuster news report by The Guardian, it was recently revealed that virtue-signaling evangelical pastors who are demanding Christians stand on the side of migration lawlessness are actually being paid money on the side to take part in human trafficking operations.

According to the report, pastors are playing a key role in smuggling humans through the Guatemalan border to the United States. Guatemala is a major migration headwater for those flooding the United States illegally. Pastors know their community and are the first step along the illegal route to the U.S. They set up desperate Guatemalans with coyotes, who will take them on the dangerous journey.

The Guardian explains the role of evangelical pastors in the smuggling process and the journalist recalled the scene:

The migrants bowed their head as their guide – an Evangelical pastor – cracked a Bible, and prayed for the group’s safe passage. At the border, he whispered a last “Que Dios te bendiga” (“May God bless you”) to each before passing them to the next handler.

Because these men are pastors, the government largely leaves them alone and they’re seldom suspected of helping to commit crimes. If caught, the pastors will claim they’re exercising their religious right and are just there for spiritual support. While they’re publicly advocating for the rights of migrants, they are helping them come to the United States illegally.

Francisco Simon, an expert researcher in Guatemalan-U.S. migration said, “The church is an invisible actor in migration. Using the image of the pastor is just one of the many ways coyotes [people smugglers] recruit clients. He has credibility and the trust of the people.”

Out of 23 towns, Simon found at least 14 of them had pastors – some Catholic, but many evangelical – who were actively helping migrants come illegally. According to Simon, evangelicals were more likely to be helping with this criminal activity than Romanists. Most were taking cash payments from coyotes to help introduce the two parties.

The article recalled one evangelical pastor, whose three brothers serve as coyotes, who gets paid $250 for every person who he introduces to them to help sneak them across and another $150 for praying with them before they go (ostensibly, to soothe their nerves and keep them from getting cold feet).

According to The Guardian, most of the evangelical pastors helping to traffic humans to the United States are Pentecostal. 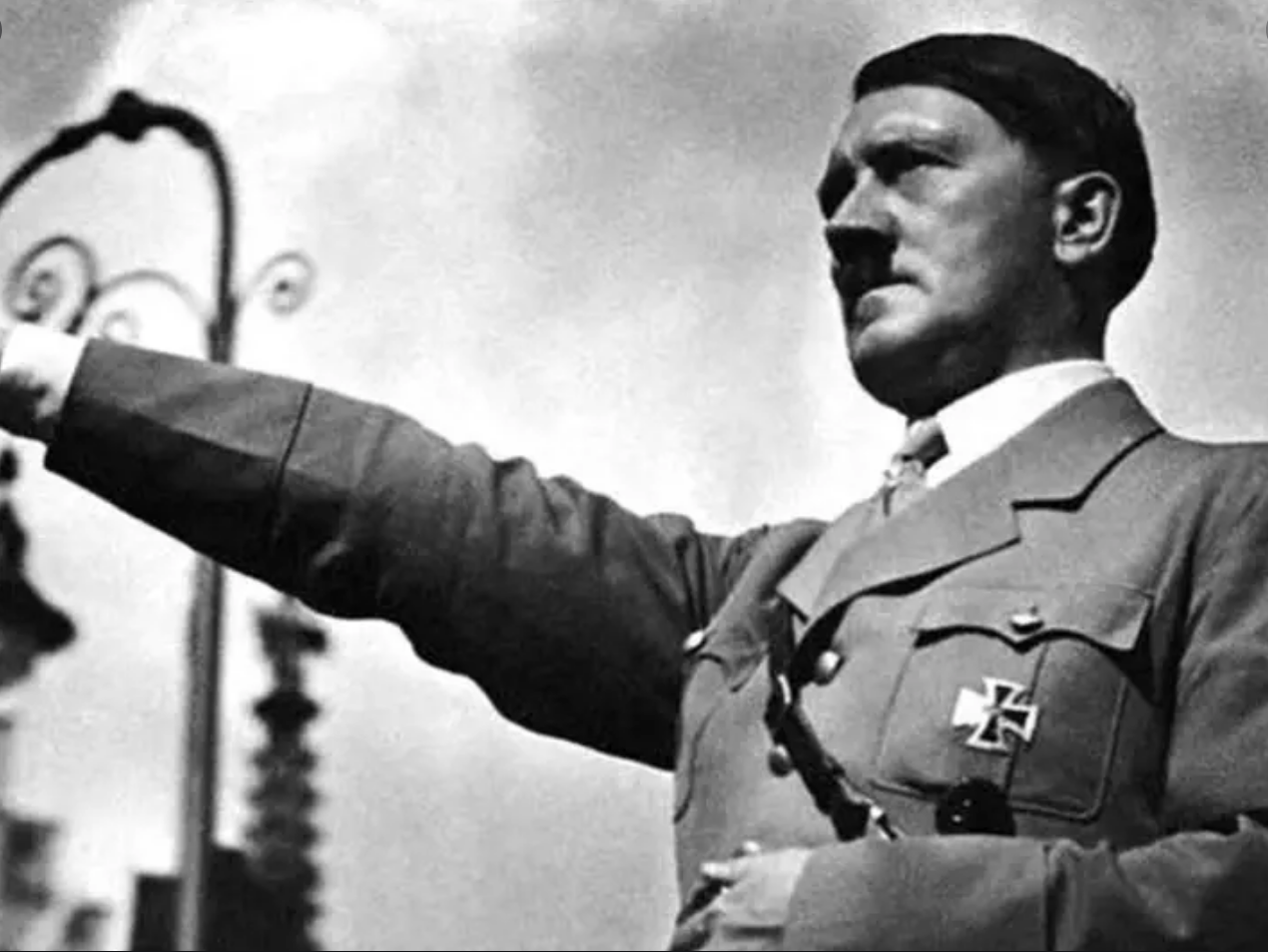 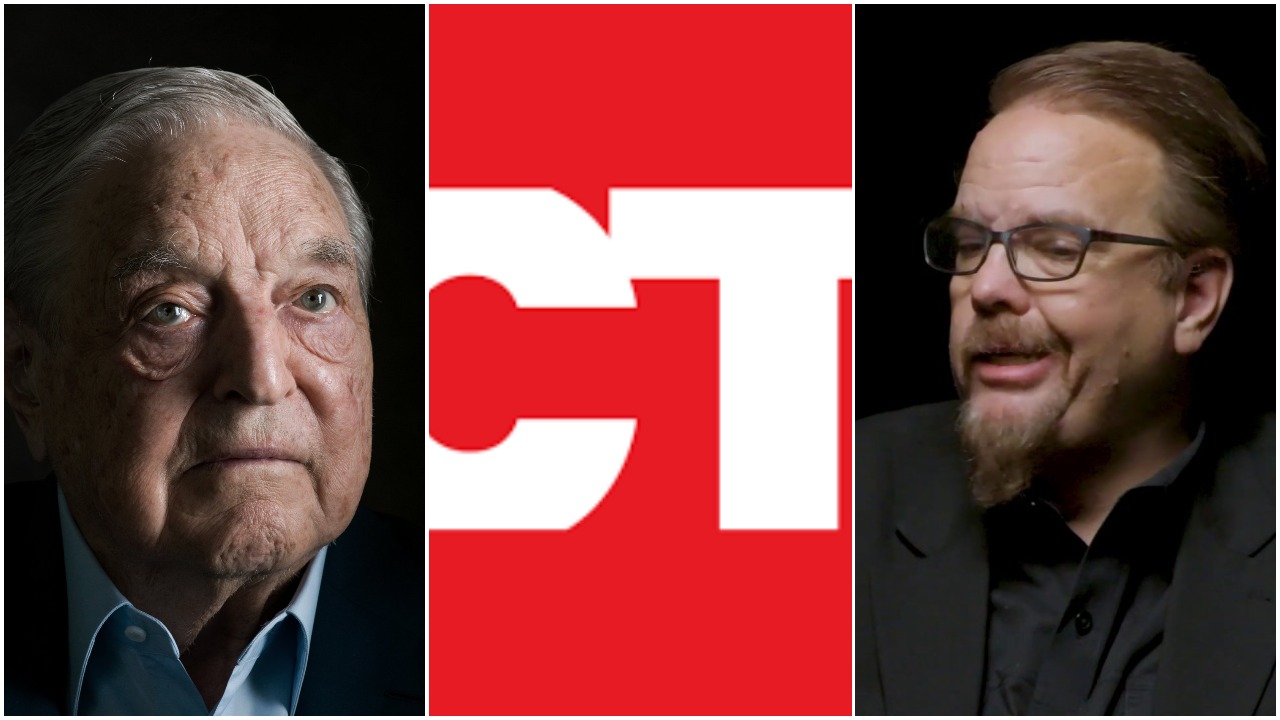