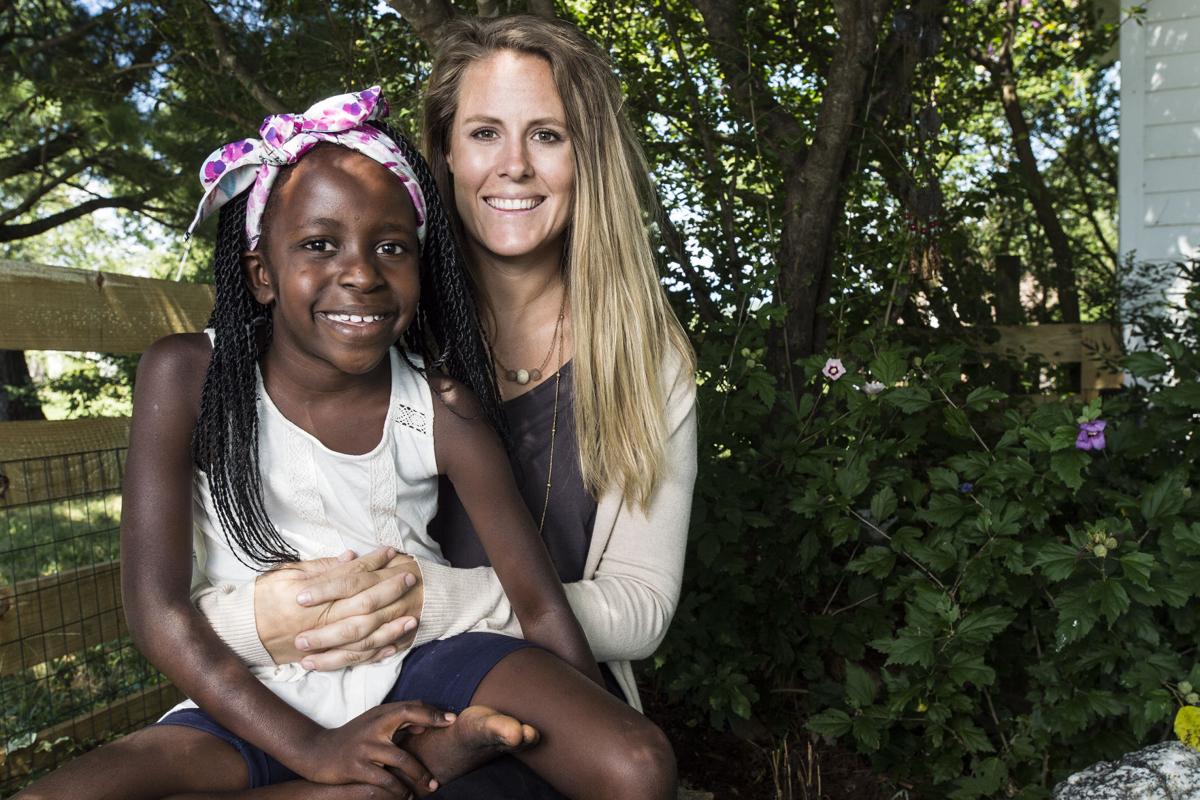 The African nation of Uganda is requesting the prosecution of an American Missionary in Virginia for the deaths of more than 100 children. According to Uganda, the missionary misrepresented herself as a doctor, provided sub-par missionary care, and scores of children died in her custody.

Renee Bach runs a non-governmental organization called Serving His Children in eastern Uganda. Bach allegedly took children suffering from malnutrition to her missionary compound to feed and treat them, but they died soon thereafter.

Ugandans, Gimbo Zubeda and Kakai Rose from Masese in Jinja District, along with a Civil Society Organization (CSO), Women’s Probono Initiative,are suing Bach for the actions they allege led to the death of their children while in her care. The Ugandan government has also begun asking U.S. State Department officials for her prosecution in her native state of Virginia.

Zubed and Rose claim they were led to believe that Bach was a medical doctor and that her home was a medical facility. According to the two, Bach was often seen wearing a white coat, a stethoscope, and was seen giving out medication to patients as though she were a doctor. According to the two, the District Health Officer had closed her facility and ordered her to not offer any treatment to any children back in 2015.

However, a preliminary investigation by Pulpit & Pen seems to indicate some ulterior motives for complaints against Bach. The civil prosecution efforts seem to be instigated by a racist group, No White Saviors, which holds anti-Caucasian views and seeks to rid Uganda of American missionaries altogether.

Bach’s mercy ministry has responded to the claims by saying, “At no time has our founder, Renee Bach, presented herself as a medical professional, experimented on or caused the death of any child. Having been trained by medical professionals to start IVs, Ms. Bach has in the past provided assistance in such procedures when requested and currently serves in an administrative capacity and participates in fundraising for the organization.”

It is unclear at this time how Bach is blamed for “killing Ugandan children.” Chiefly, this seems to be the approximate number of children who died in the care of Bach’s ministry. It is unknown what kind of alleged neglect or medical incompetence lead to their deaths. 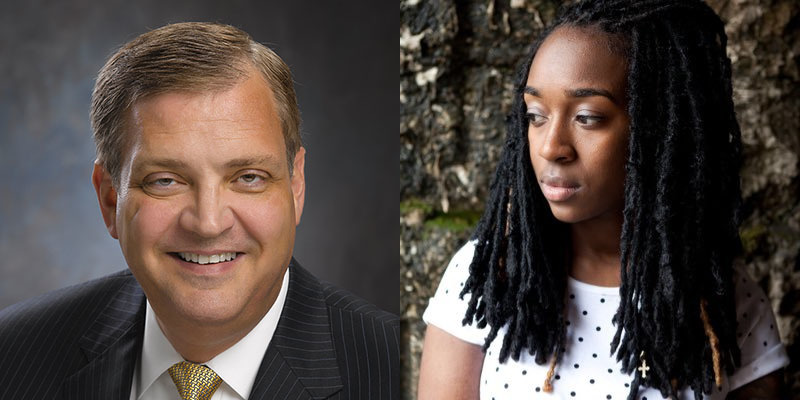 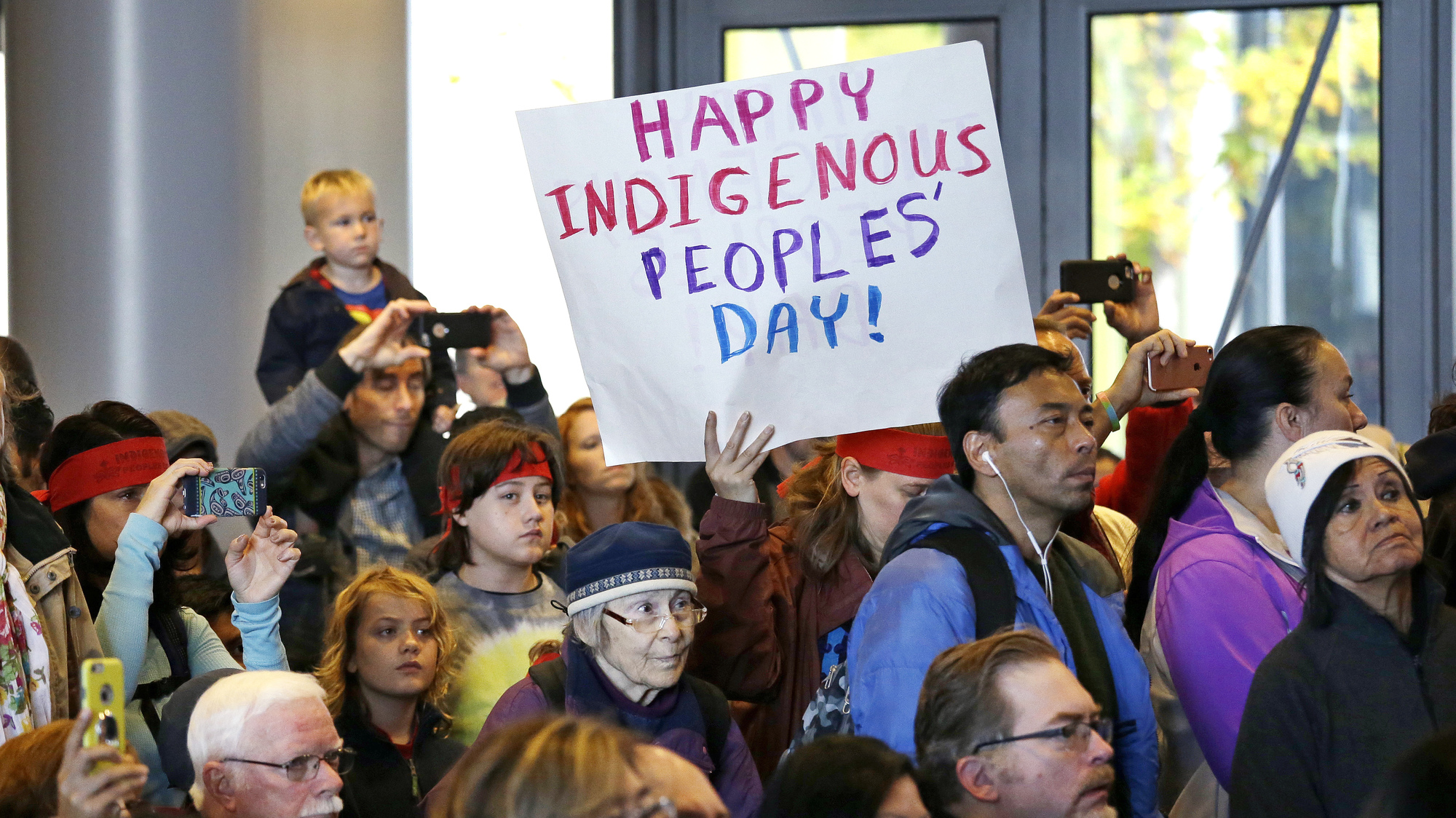