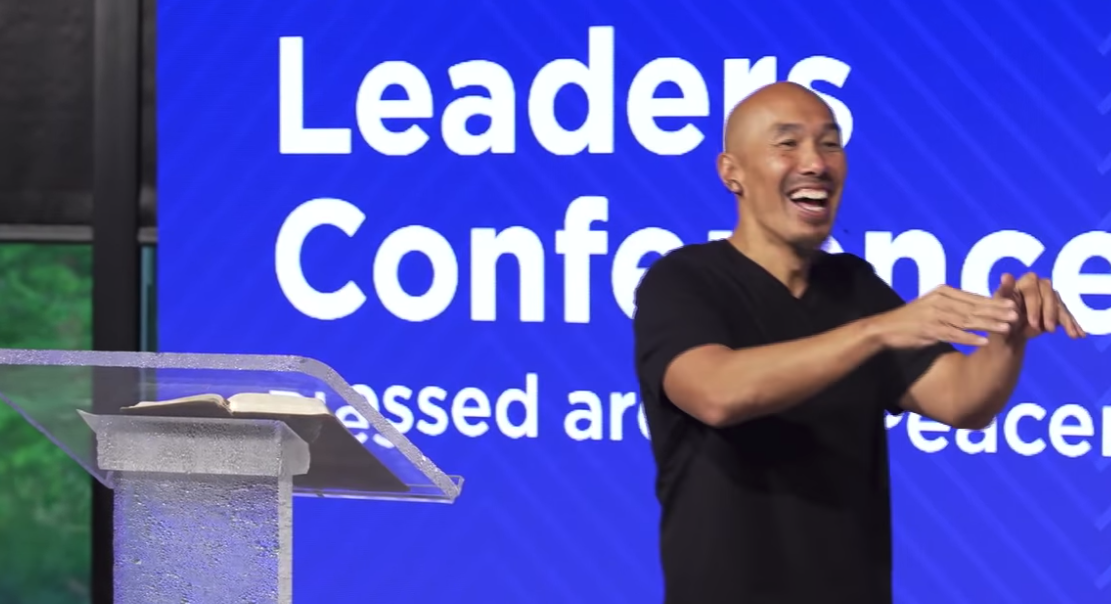 It should be evident to anyone paying attention that, like many charismatics, the Holy Spirit is not at work in Francis Chan. If He were, Chan would have more discernment, which is a gift of the Holy Spirit (Hebrews 5:14, 1 Corinthians 12:10). But instead of exercising any discernment, Chan has chosen to partner himself with the most notorious false teachers on the planet and promote them as brothers in Christ.

The latest news from Chan reveals that he is a man that is very likely one who should be ‘marked and avoided’ as a false teacher (Romans 16:17).

Following on the heels of his partnership, endorsement, and promotion of men like the famous parlor-tricksters and faux-miracle carnival barkers, Benny Hinn and Todd White at The Send Conference, Chan claimed to have not previously investigated the prosperity preachers and wasn’t aware of their heresies. Most evangelicals responded incredulously because it’s hard to believe that Chan was unaware of their heresies; but, it’s easier than believing he doesn’t care about their heresies.

White and Hinn were only two of the Montanist heretics at The Send; there were many more. These are only two of the most famous. Both men hold to “little god theology” and “Word-Faith” prosperity teaching, the kenotic Christ heresy, and engage in parlor trickery that’s common among mentalists. Almost anyone familiar with mentalism would recognize their “healing” stunts instantly. Todd White has been known to snap at discerning women and threaten them before running away, and Benny Hinn is famous for being divorced by his wife (they reconciled later) after being caught in adultery with Paula White.

Although Chan said that he would put together a team to help him research those he promotes in the future, he has largely dug in his heels on the topic and insists that unity is more important than Biblical truth.

For those who don’t know, apologetics is the field of theological study that defends Christian doctrines (teachings). If apologetics had a “life verse” it would be 1 Peter 3:15, “But in your hearts honor Christ the Lord as holy, always being prepared to make a defense to anyone who asks you for a reason for the hope that is in you.”

However, on May 23 at the 2019 Church Leaders Conference held by Ravi Zacharias International Ministries, Chan acknowledged that he was biased against apologetics. Instead, Chan says that “Christian unity” is what will bring people to salvation, citing John 17:20-23.

However, Chan’s argument from the High Priestly Prayer of John 17 needs correction (as you would expect). While Christ prayed that his one, true church would be unified, and while he said the world would know Christ’s mission by its unified effort, Christ did not say that the world would come to embrace or accept the message of the cross because the church was unified. They would only come to know it, not necessarily receive it. Also needing correction is the faulty presupposition of Chan’s argument, that anyone who professes Christ is a part of the church. Some with whom Chan has spoken even deny the Trinity! Some deny Sola Fide. Almost all deny Sola Scriptura.

Aggravatingly in the video, Chan actually argues against logic. Logic, as any good Christian should know (consult John Locke’s book, The Reasonableness of Christianity), logic and reason are aspects Natural Revelation, one of two ways God communicates to us truths (the other is Special Revelation, also known as the Holy Bible).

But you’ve got to understand. [The Scripture] is filled with illogical equations. I don’t understand how marching around a city seven times will do anything. I don’t understand how touching a staff into water is going to do anything. Right? There is this element of faith. … So as we talk about apologetics, man, praise God for that. But somehow in that, Jesus also says there’s something that we do as the church that is the apologetic. There’s something that we cannot do alone.

Uh, no. Apologetics keeps us from being unified with heretical false teachers, it doesn’t encourage it.

You can watch the insane video below. 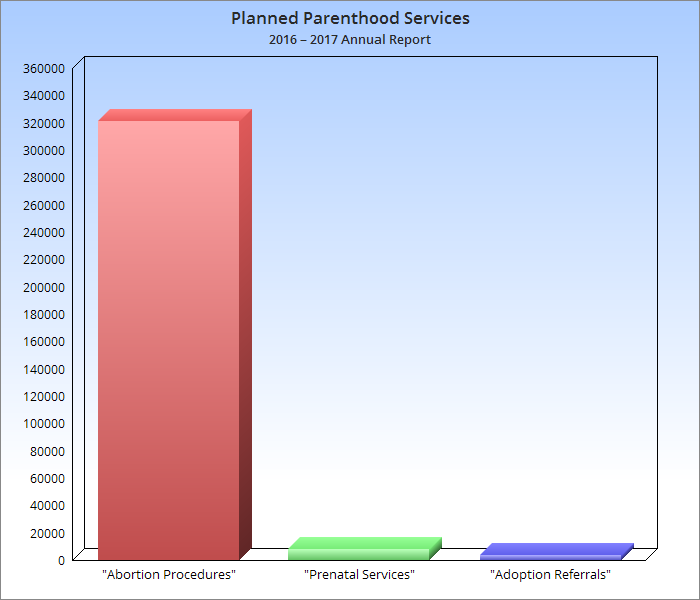 John MacArthur Says Pastors like J.D Greear and Andy Stanley Don’t Know What a Church is