Jemar Tisby is the president and co-founder of The Witness: A Black Christian Collective, formerly known as the Reformed African American Network (RAAN). Educated at the James Riady-funded Reformed Theological Seminary, perhaps the most-woke Reformed seminary in the country, Tisby is a popular figure among Social Justice advocates in evangelicalism who are looking for a black guy to fill their woke racial quota. Tisby is also a contributor at the James Riady-funded The Gospel Coalition.

Most recently, Tisby claimed in social media that black people can’t be racist. This might come as a shock to the white South African couple murdered twenty miles outside Johannesburg by a racist black mob, as reported earlier today in the United Kingdom’s Daily Star.

Tisby tweeted a curious aspect of Critical Race Theory, a tenet of the philosophy that claims that racism is only possible from those of a perceived “oppressor class” toward those of a perceived “oppressed class.” So therefore, a Critical Race Theorist would argue, someone can’t be racist unless their identity group holds the majority power. Minorities, by their definition, can never be racist.

This argument is predicated upon the (fairly new) notion that racism is different from mere prejudice or bigotry. Racism, Critical Theorists argue, is systemic. Therefore, only those identity groups that are categorized as “oppressed” can be victimized by systemic racism (which in this view is the only kind of racism). Therefore, Fleischman and Kuhn (the couple killed above) were not killed in an act of racism. They were only killed in a random act of violence or isolated prejudice, but not racism.

In case you’re wondering, this is the kind of extremist garbage you see posited in the Huffington Post. Or, you know…The Gospel Coalition.

Tisby wrote, “Can black people be racist? Depends on how you define racism. Anyone of any race can be prejudiced toward anyone else, but not everyone has the power to enshrine their prejudice into policy and widespread practice. racism = prejudice + power

So then, people without power can’t use their prejudice to create racism, at least according to Tisby.

If I had a shiny nickle for every systemically racist law in America I would still have no nickles. The fact that there are no more laws to change and no substantial evidence of the “widespread practice” of racism in America seems indifferent to Tisby.

Tisby and other Critical Theorists fail to recognize that individuals maintain power in and of themselves (as God intended) to achieve good or evil. People are not powerless members of their identity group. Every human being has the capacity to do right or wrong, good or evil, and to promote racial unity or racism. Even members of perceived oppressed identity groups are capable of harboring hatred in their heart and acting upon it.

After all, if it were not so, Critical Race Theory would not exist. 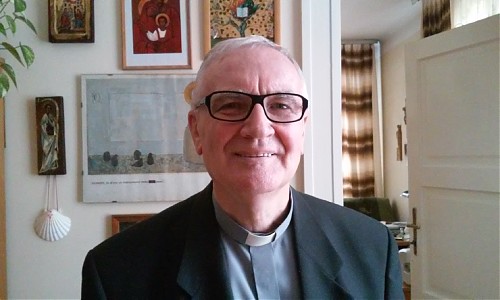 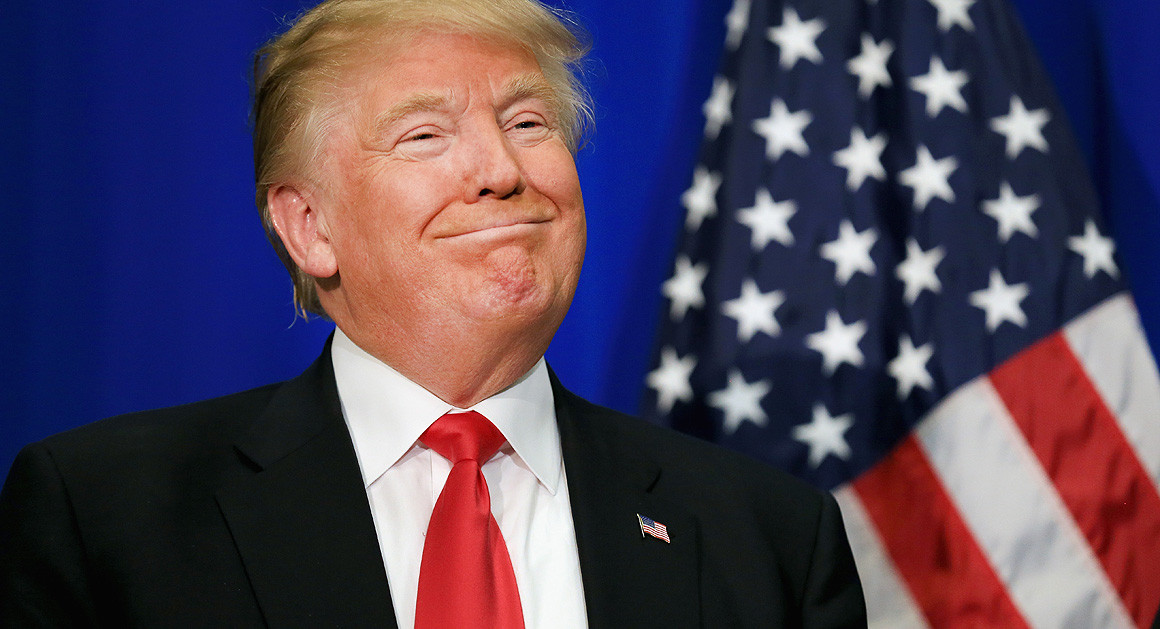