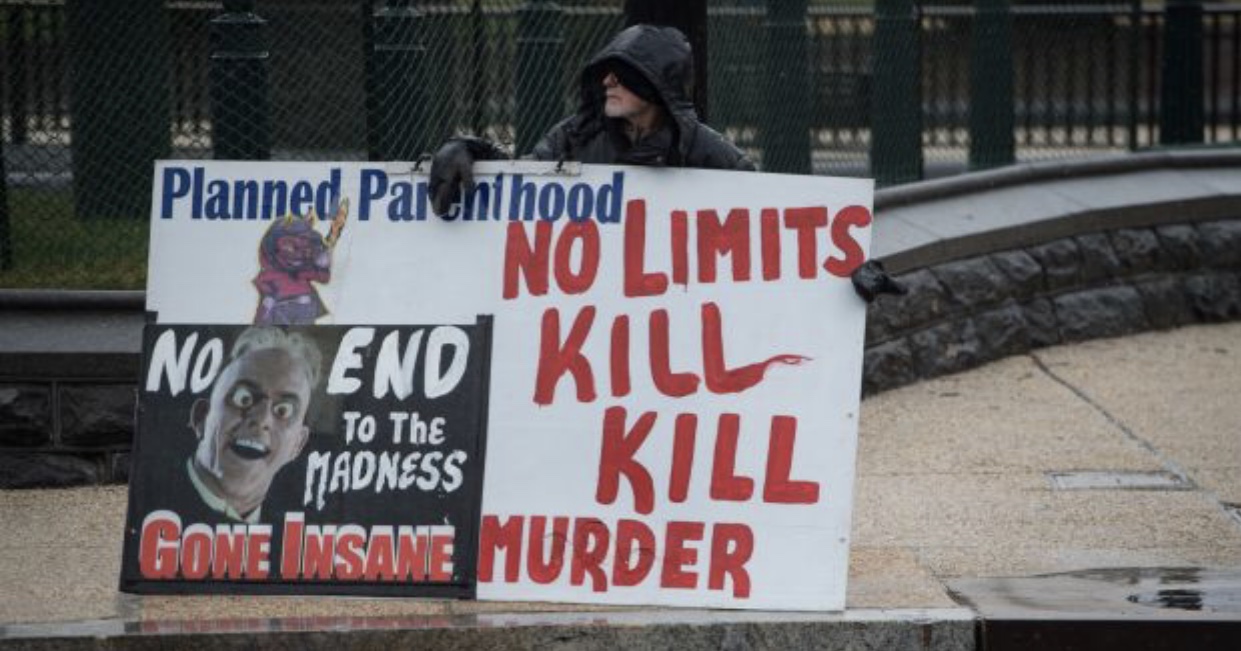 The Illinois House of Representatives debated a bill on Memorial Day that would remove all restrictions to abortion, including the state’s ban on Partial Birth Abortion.

The legislation, known as the Reproductive Health Act (RHA), is among the most radical in the country, one that would allow abortions at any time during pregnancy, for any reason, and remove any penalties for abortionists.

If the bill were enacted, post-viability abortions would no longer be limited to cases in which the mother’s health is in danger, though that exception is often vague. Rather, any reason for wanting an abortion would become legal with the passage of the new bill.

Peter Breen, vice president and senior counsel of the Thomas More Society, said the bill is “the most radically pro-abortion measure of its kind and would make Illinois an abortion destination for the country.”

The bill, as amended, would remove any penalty for performing late-term abortions, allow nurses to perform medication abortions, and eliminate licensing and health and safety inspections of abortion clinics. The bill would strip all rights from unborn children and wipe nearly every abortion regulation off the books in Illinois, subjecting any that remain to a court challenge under a near-impossible-to-meet “strict scrutiny” standard.

Breen said the amended bill creates a “fundamental right” to abortion. He observed the new “right” that would be created by the legislation would have “the strongest protections in law, above even the First Amendment right to free speech.”

“Abortion would become the primary and principal right in Illinois, above all others,” Breen warned.

Lawmakers who support the bill are minimizing its extreme nature, equating abortion with no limits whatsoever with “health care.”

“RHA codifies our existing practices and, and this is critical, treats abortion care just like any other health care, because it is,” said Democrat State Rep. Kelly Cassidy, reported ABC7.

[Editor’s Note: This article was written by Dr. Susan Berry and originally published at Breitbart. Title changed by P&P.] 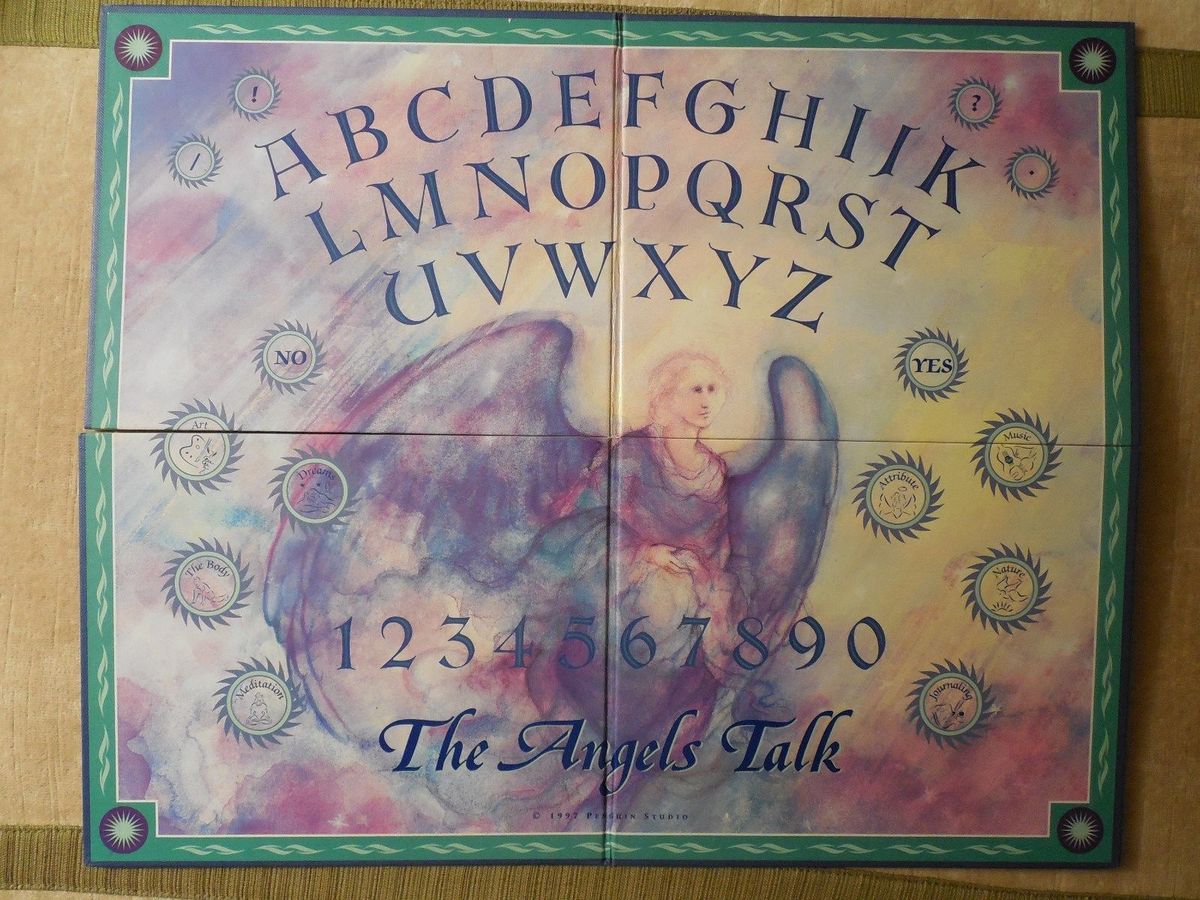 Charismatics Using ‘Christian Ouija Board’ to Communicate with Angels 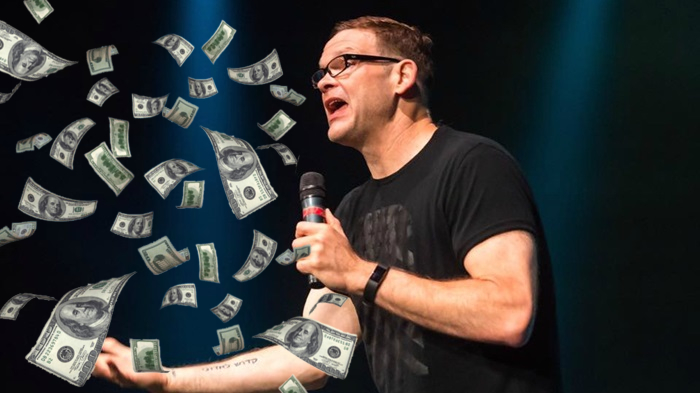