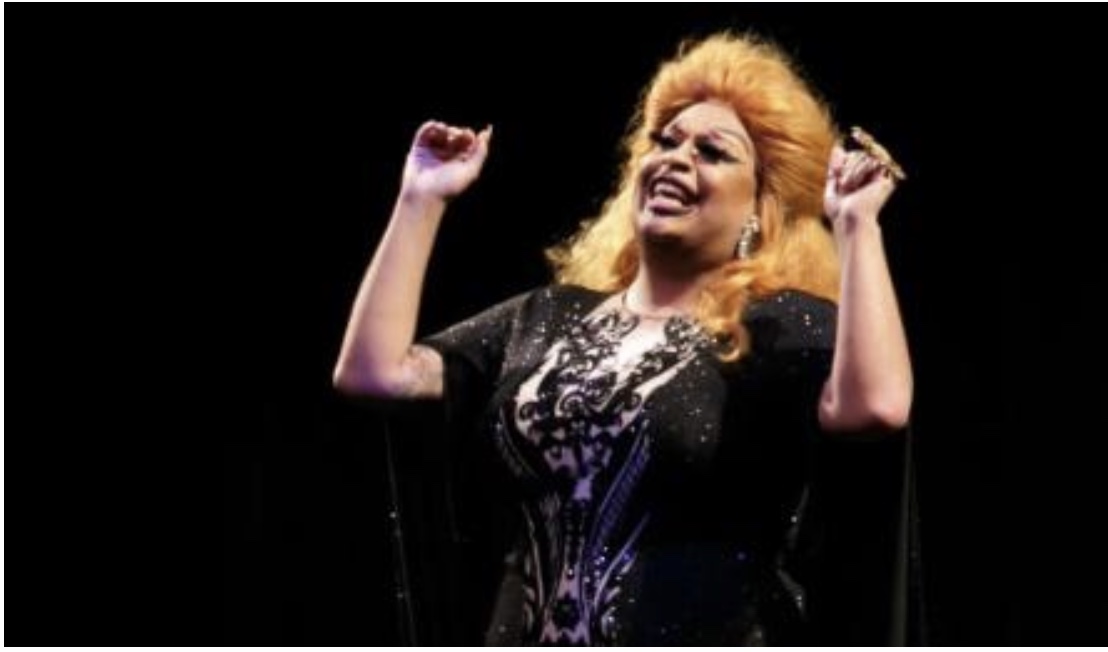 Editor’s Note: Justin “J” Clapp, more commonly known a drag queen Vivica C. Coxx, was one of the featured at the hosted event by Central Park School for Children in Durham, North Carolina.

In a recent interview at online news source INDY Week, Clapp explains why “drag queens are good for kids”:

Well, a lot of people think of drag as only breaking the rules and promoting negative behaviors, when in fact, I think of drag as a cultural art form that children should be experiencing, because it has been rooted in activism, social justice, and progress. And it shows not only that you can do whatever you want to do in life and be good at it, but also that you should be good to other people. And that’s what we try to put forward.

But it’s really important because the children can see that whoever they want to grow up to be is OK and, here’s the kicker, their parents are agreeing to that. By a family member bringing a child to a drag show, they’re saying “Wait, this family member is OK with whoever I become, however I become that person.” That’s why it’s so powerful.

As the following article demonstrates, the LGBTQ+ wants to “kick” their perversive lifestyles over the goal post by normalizing them.

When eighth-grade teacher Taylor Schmidt realized his LGBT students faced more bullying and other problems than their peers, he decided to call in some unusual help: local drag queens.

Several LGBT students had left Central Park School for Children in Durham, North Carolina, because of “incidents of targeting, harassment, and bullying,” he said.

“Our data was indicating that we had a problem,” he said. “We were not immune to the state and national trends.”

In a 2018 national survey of over 12,000 students by the Human Rights Campaign, 70% of LGBT students reported being bullied because of their LGBT identity.

Schmidt and Schara Brooks, a fellow eighth-grade teacher at the progressive charter school in Durham, began to look for new ways to help.

They decided that one answer to bullying might be to focus on joy.

Coxx, the alter-ego of Durham Pride’s lead organizer Justin Clapp, showed off a wardrobe of cocktail dresses and glitter-drenched gowns.

After her first song (“Big, Blonde and Beautiful” from “Hairspray”) she asked the audience of over 200 middle-school students if they were proud of their school.

“You should be proud of Central Park School for Children,” Coxx said. “You have a famous person standing in front of you who wishes I had this experience when I was your age.”

In between Beyonce and Nikki Minaj songs, Coxx and Daie connected with the students over growing up in Durham and what it was like to feel different, slipping in quick lessons about LGBT history along the way.

For one song, Daie swirled a floor-length skirt, each layer of fabric a different color of the rainbow. Cheers erupted when she pulled the skirt off to reveal a gold jumpsuit and knee-high gold boots.

“Only in my hometown could something like this happen,” said Daie, aka environmental scientist Raafe Purnsley.

The response from the students was overwhelmingly positive.

For each student who sank down into their hoodies, another dozen bounced in their seats or danced in the aisles.

In a survey afterward, a fifth-grader said: “I really, really, loved the Pride and Liberation celebration. I think it really showed and maybe helped others who are LGBTQ+ really see that they are not alone and that they can really express who they are.”

[Editor’s Note: This article was written by Shelbi Polk and originally published at News & Record. Title changed by P&P.] 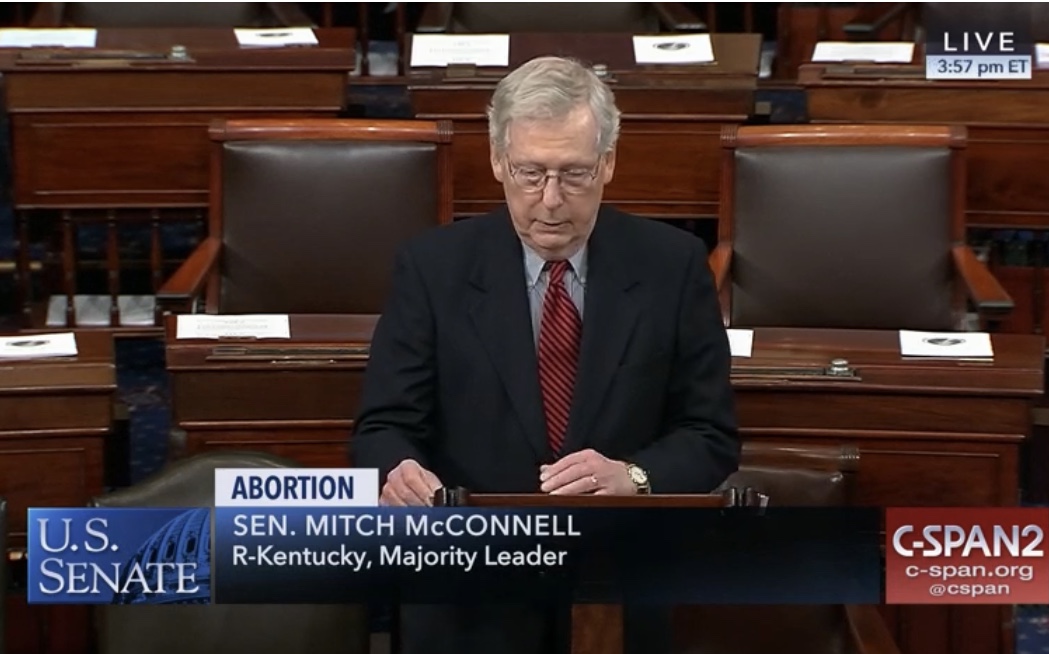 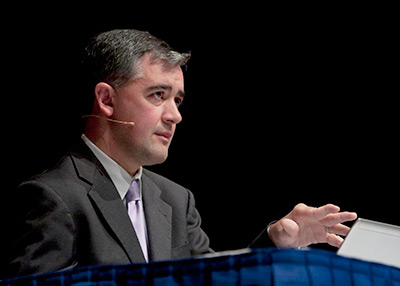