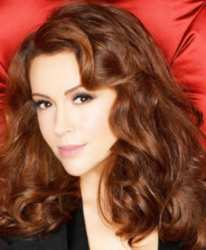 In March of 2019 the Georgia General Assembly passed one of the nation’s most restrictive abortion laws, House Bill 481. This action caused actress Alyssa Milano to call for a boycott of the state’s lucrative film industry. Following Milano’s lead, a group of actors wrote a letter to Governor Brian Kemp threatening to lead movie business out of the state of Georgia if HB 481 was signed into law. Undeterred Kemp signed the bill on May 7th and Georgia’s government chose innocent life over Hollywood lucre. Barring judicial challenges, the law will go into effect on January 1, 2020. After that time, it will be illegal to perform an abortion in Georgia once a fetal heartbeat can be detected. Milano has reacted to this turn of events with a call for yet another boycott, a boycott of sex itself.

Obviously, if pro-abortion women were to actually participate in Milano’s “sex strike,” the abortion and fornication rate among them would be reduced to zero. This has led many Christians to actually encourage Milano in her boycott of sex. But should they?

Upon creation God gave a general command to mankind: Be fruitful and multiply. That command is recorded in the first chapter of the book Genesis, where it is identifed as a “blessing.” Any woman who boycotts sex intentionally deprives herself of a gift from God. Maternity is a common grace blessing given to all of mankind. Therefore, Christians should not encourage a boycott of sex which is meant to eliminate pregnancy. That being said, Christians should never encourage fornication or the murder of unborn babies.

Setting theology aside for a minute and examining the matter practically, I suspect almost no one will participate in Milano’s silly boycott. The Hollywood set would no sooner give up profit and sex to make a political point than the church would give up communion and baptism. Milano herself is over-the-hill in Hollywood starlet years. Her best and most lucrative roles are behind her. Without minimizing the sinful nature driving Milano to lead the public charge for abortion rights and barren wombs, it is obvious that she has a greater chance to receive fame and attention from her activism than she does from her flagging film and television career. No longer marketable as a witch or a seductress, Alyssa Milano is trying her hand as a political personality. I, for one, am far from charmed by her efforts.

Stories relating to her #sexstrike will make short-lived click-bait headlines. The greater concern for God’s people should be the wholesale and legal slaughter of the innocent that has been going on since the Roe v. Wade decision legalized abortion in the United States. Aging starlets and silly boycotts will come and go but God’s active and lasting judgement is a permanent fixture of His creation. Let us pray for the continug resolve of Georgia’s leaders and for the repentance of Alyssa Milano and her Hollywood friends. 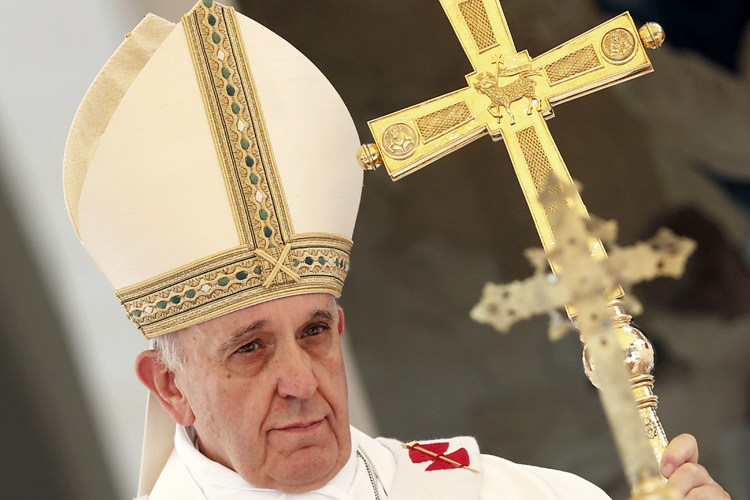 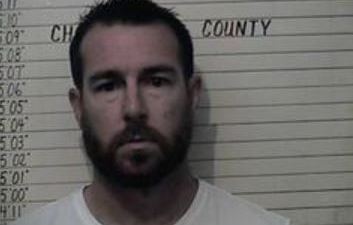