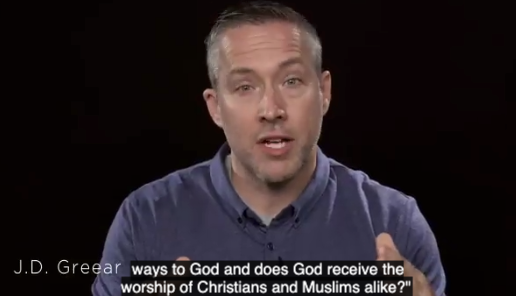 After explaining explicitly (for the record) that Islam is not an acceptable way to God and engages in several key ontological false teachings, Greear says:

There is some question as to – because Muslims say they worship the God of Abraham and some missionaries who have found it helpful to start with that – and say, like Jesus said to the woman of John 4, you know, who you think you’re worshipping you’re not actually worshipping. When Jesus confronted her, the Samaritan woman who was worshipping wrongly and had wrong ideas about God, he didn’t say ‘You’re worshipping the wrong God, you’re worshipping the one Creator-God the wrong way.’ I’ve heard people talk about that as an approach to Muslims and I think there’s some merit to it. [emphasis ours]”

Greear goes on to say that Muhammad is not an “accurate prophet of God.”

The theological error on the part of Greear is that the Jews indeed worship the God of Abraham, Isaac, and Jacob (but cannot worship in spirit and in truth without Christ; John 4:23). Muslims, on the other hand, reject the God of Abraham, Isaac, and Jacob. They do not merely worship the right God (Yahweh) wrongly, but in fact they do not worship him at all. They are among those who make sacrifices to false gods, thereby worshipping demons (1 Corinthians 10:20).

This excellent article for Ligonier might help explain the fundamental differences between Yahweh and Allah, and it’s entitled, Are Allah and Yahweh the Same?

Greear seems to be saying in context that starting evangelism with Muslims with a concession that we have the same God might have merit. We would argue, on the other hand, evangelism cannot start with a lie about God.

That’s how Satan started his work. It’s not how Christians do it.

You can watch the video here. 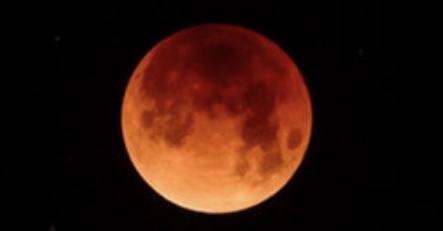 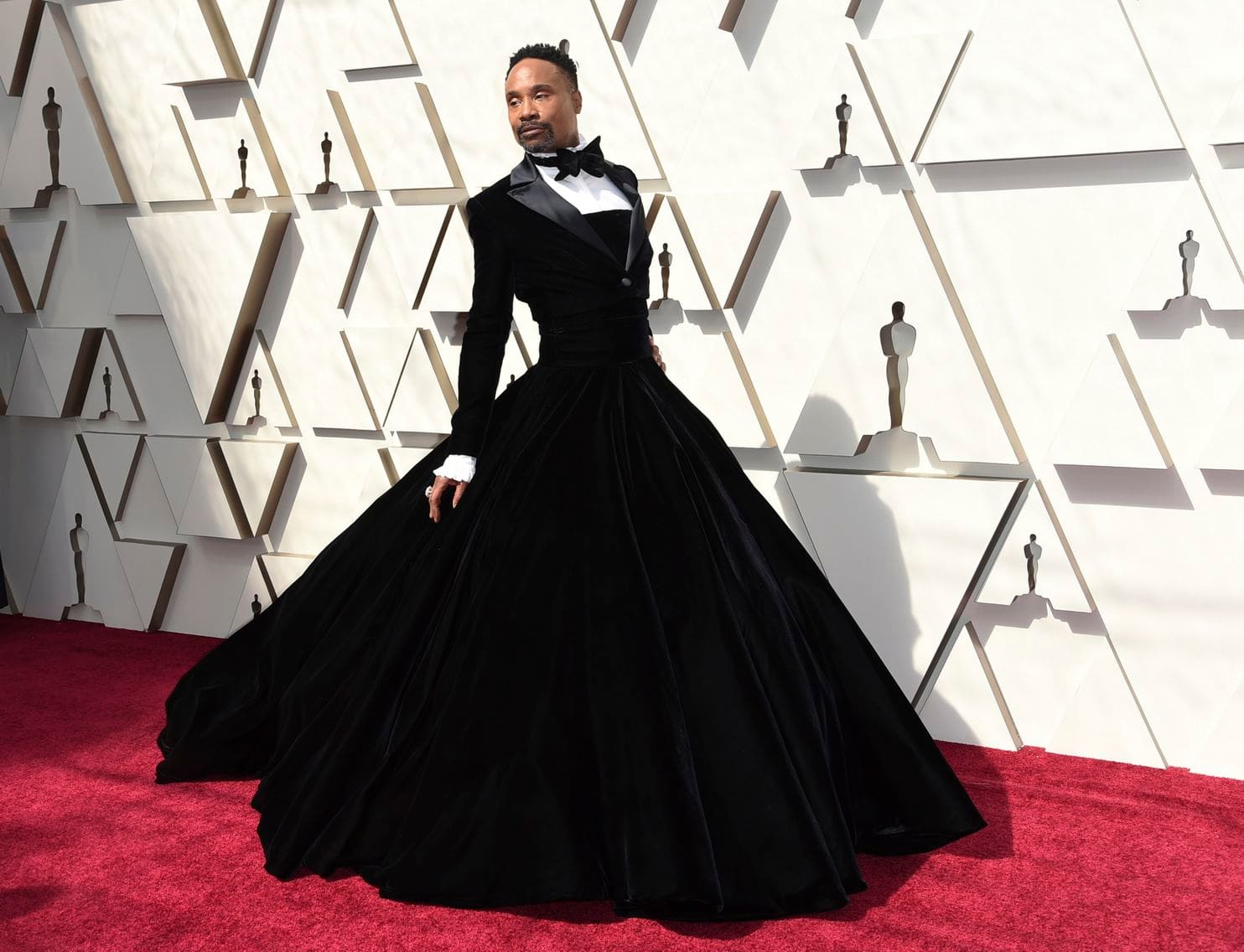 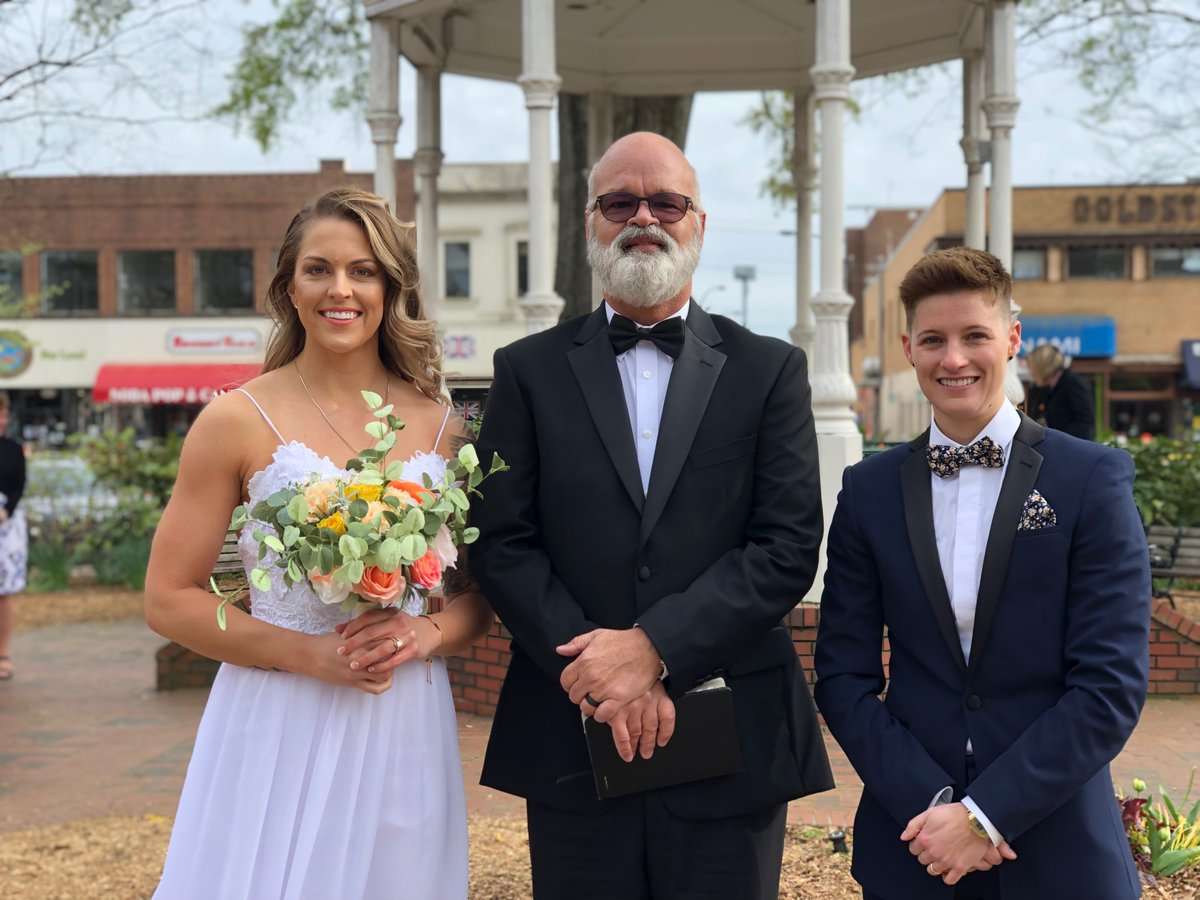