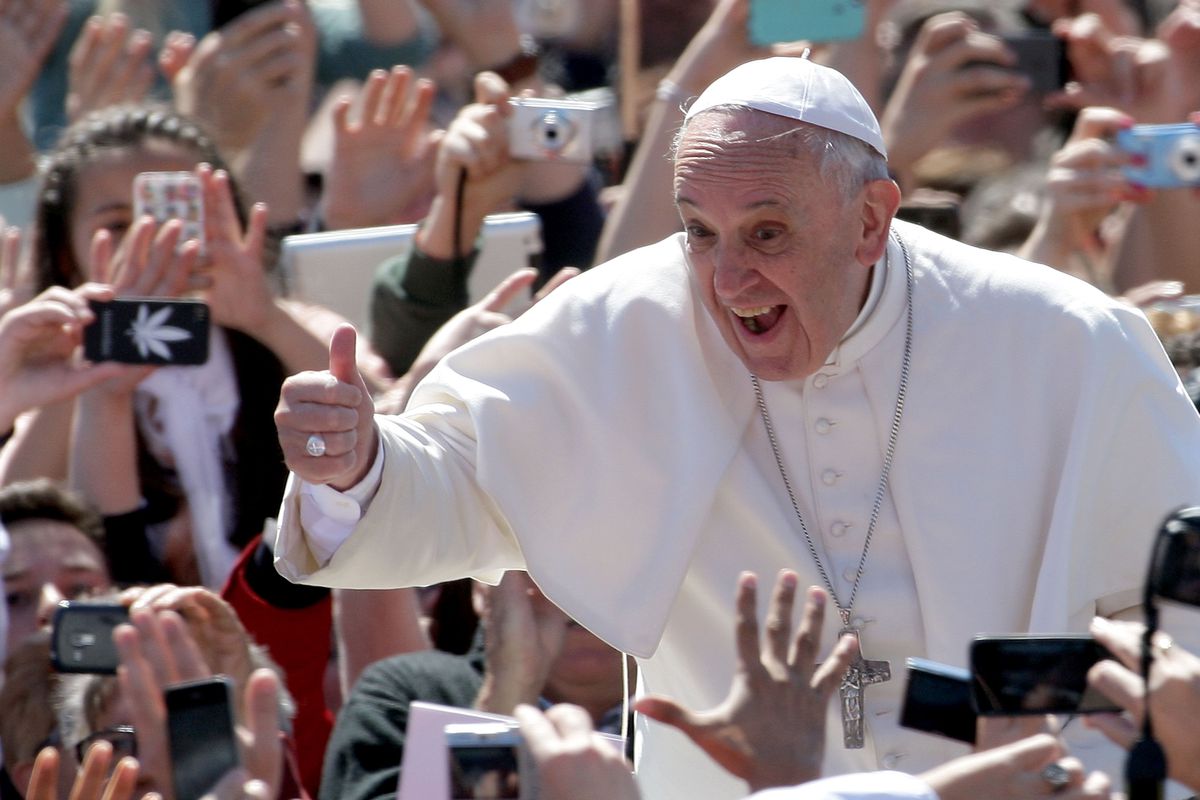 Religious elitists around the world are doing everything within their power to dismantle national sovereignty and set up a global state. Russell Moore, perhaps the most prominent Southern Baptist in America’s largest protestant denomination, just released a book in partnership with George Soros, advocating amnesty for illegal aliens. And Pope Francis, the Bishop of Rome, just gave a half-million dollars to assist those trying to invade American borders.

Francis, who has repeatedly attacked President Donald J. Trump for defending America’s national sovereign borders, just gave $500k dollars to Central Americans who are trying to enter the United States without the necessary legal paperwork. The donation was disguised as “humanitarian aid.”

The money given by Francis was taken from “Peter’s Pence,” the pope’s own charitable fund. It will be distributed to 27 different organizations and projects, many of whom are responsible for transporting border-jumpers to the U.S. border and recruiting others who wish to come. The funds will ostensibly be used to house and support the invaders while they try to find entry into the United States.

The Vatican said in a press release, “In 2018, six migrant caravans entered Mexico, for a total of 75,000 people … All these people were stranded, unable to enter the United States, without a home or livelihood.”