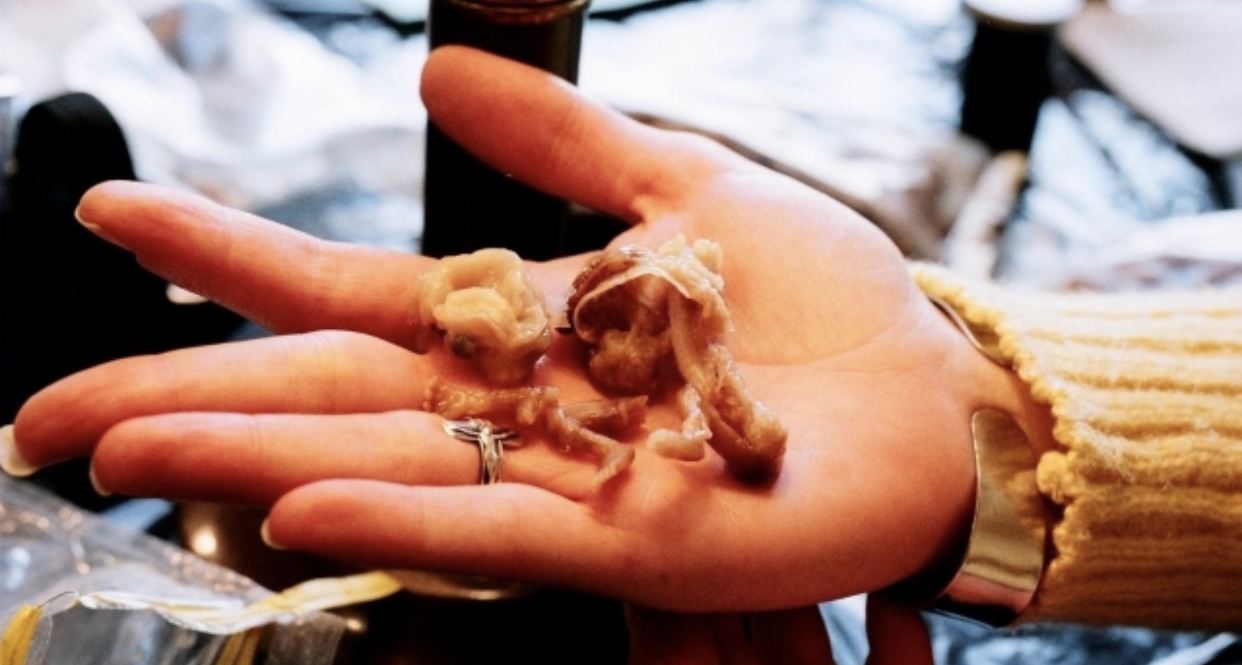 State House Bill 1211 passed the Indiana Senate in a 38-10 vote and the state House passed the bill by a strong majority in February. Today it’s state law.

Sponsored by state Rep. Peggy Mayfield, the bill would allow abortionists to be charged with a felony if they abort an unborn baby by tearing the baby limb from limb while their heart is beating. These types of abortion procedures are common in the second trimester when unborn babies are nearly fully formed. State data indicates the method was used to kill 27 babies in 2017.

The NWI Times reports state Sen. Liz Brown, the sponsor in the Senate, described the gruesome, “barbaric” way unborn babies often are aborted in the second trimester. She said abortion doctors use a clamp “to reach into the woman’s uterus and snap off the limbs of the baby so those body parts can be easily removed.”

“It is constitutionally appropriate for Hoosiers to decide that it is not necessary to dismember a baby in order to preserve a woman’s constitutional right to privacy,” Brown said.

The state’s leading pro-life group praised the governor for signing the bill.

Hoosiers spoke up in great numbers against the atrocity of dismemberment abortions this spring,” said Mike Fichter, President and CEO of Indiana Right to Life. “Legislators listened, and thanks to Gov. Eric Holcomb’s signature, children will be protected from barbaric dismemberment abortions in Indiana. We thank our pro-life elected officials for their leadership.”

However, the Indiana branch of the American Civil Liberties Union said it will file a lawsuit if the measure becomes law.

Several other states recently passed laws to protect unborn babies from being ripped apart in their mothers’ wombs. Alabama and Kentucky are fighting legal battles with the abortion industry to defend their laws.

Dismemberment abortion is a procedure in which the abortionist first dilates the woman’s cervix and then uses steel instruments to dismember and extract the baby from the uterus. The procedure is usually performed between 11 and 24 weeks LMP, when the baby is somewhere between the size of a lemon and a cantaloupe.

By 11 weeks, unborn babies already have fingers and toes, heartbeats and detectable brain waves. They can respond to touch, yawn, suck their thumbs and even show signs of being right or left handed.

[Editor’s Note: This article was written by Steven Ertelt and Micah’s Bilger and originally published at LifeSiteNews] 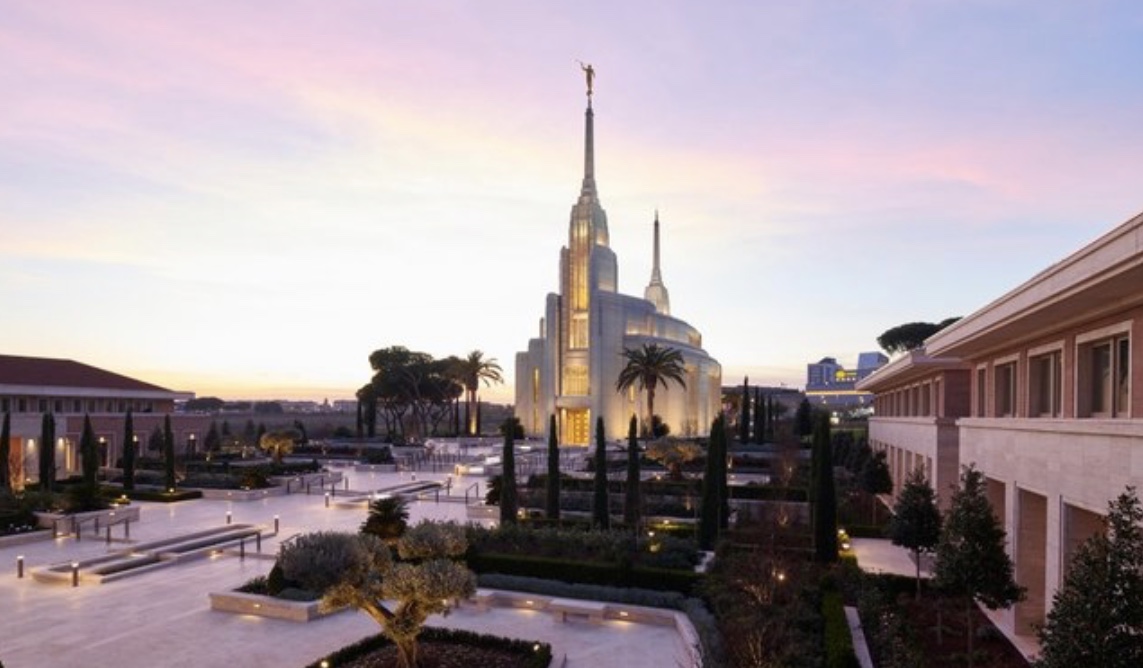