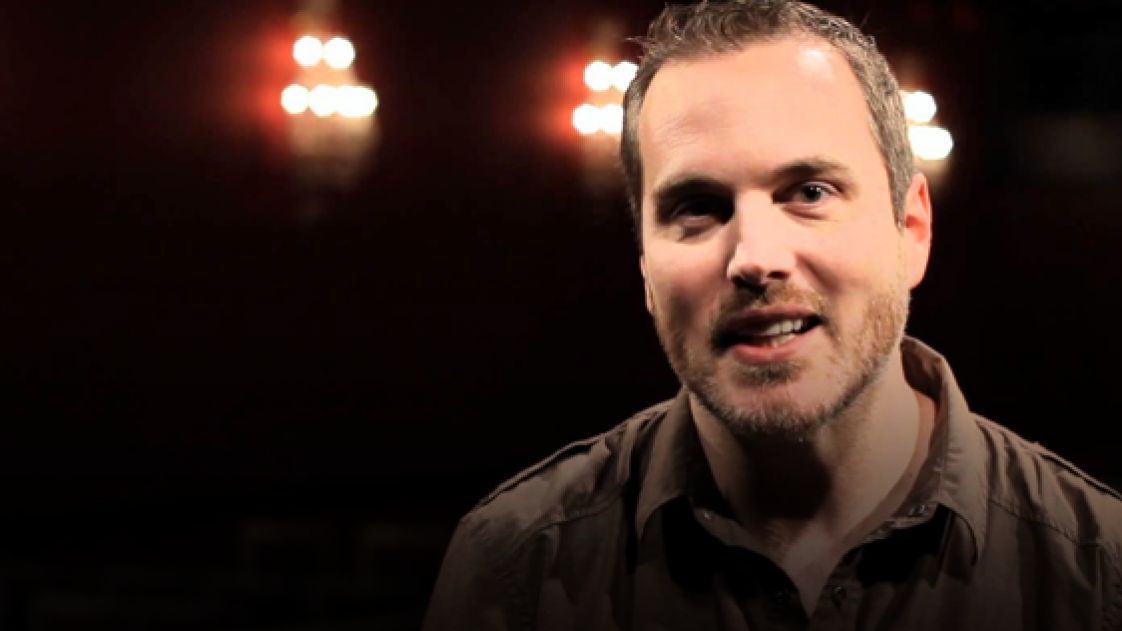 Charismatic ‘Christian’ leaders are thieves and liars. They steal from people their seed-faith offerings and lie about God speaking to them. When world tragedies happen without warning, it’s not time for charismatics to give their prophetic insights. It’s time for them to shut their cotton-picking mouths.

I have no respect or regard for false prophets because God forbids me from showing them any reverence (Deuteronomy 18:20). Aside from the fact that charismatic or Pentecostal preachers (who often claim to be ‘apostles’ and ‘prophets’) are mostly all swindlers preaching Word-Faith prosperity theology, engage in parlor-trickery fake healing, and they deny the sufficiency of Scripture by their claim of continued prophecy. Charismaticism is modern day Montanism, a heresy of the ancient church that claimed God still speaks outside his Bible and outside natural revelation.

Last week, I pointed out that not a single charismatic prophet warned the Vatican (or anybody else) about the Notre Dame fire. Not a single “prophet” saw it coming, and yet they were busy giving us their ‘prophetic insights’ into its meaning. Those insights would have been good to have a day before fire consumed the cathedral.

Charisma News posted an article today entitled, Shawn Bolz Offers Prophetic Insights Into Easter Bombings that Killed Hundreds. Assuming that Bolz – who is a pastor at Bethel Church in Redding, California – has any prophetic insights that don’t originate from Satan himself, what worthless, pointless, useless, and meaningless prophetic insights they must be that they weren’t able to warn these professed Christians that bombs were about to go off. Wouldn’t even the smallest degree of prophetic prowess be able to see it coming? Was not Agabus able to warn Paul about his impending tragedy in Jerusalem? Why are modern day charismatic prophets so useless?

The only thing the terrorists accomplished was guaranteeing a move of the power of the resurrection over the entire nation, and from Sri Lanka to many other nations….God is going to use the Christian church of Sri Lanka to change the course of the nation. There is about to be a shaking like Hebrews 12: Everything that can be shaken will be shaken, but the good news is that what is of God will stand, and there is so much destiny and purpose on this amazing nation that is oftentimes overlooked or in the shadow of its bordered nations. God is even going to empower some Christians to take political offices and to be in key support roles such as minister of education and minister of peace.

Charisma News also ran an article today about a Messianic Rabbi and wife who received prophetic visions while walking around Notre Dame a few years ago. However, the supposed prophecy was vague, unhelpful, and heretofore, they hadn’t share the vision with anyone.

Schneier says his wife, Leslye, received a word from the Lord several years ago while they were walking around Notre Dame. A storm quickly stirred and rain came down in torrents. Then, just as quickly as the downpour started, it stopped, and a cloud formed over the Notre Dame cathedral.

“[The cloud] looked like the map of France,” Schneier says. “In front of Notre Dame is a round circle called point zero, a point from which all distance was measured in France. […] My wife felt the Lord was saying that there’s a storm coming in France over anti-Semitism and the church, and the freedom of God’s Spirit to move from point zero to any place in France will be measured by a correct understanding of God’s eternal covenant with His people, the Jews. […] There’s a reckoning coming.”

Ah, thanks for the heads-up. What would we have done without your ‘rain-cloud in the shape of France’ prophecy? Oh, yeah. I know. We would have watched Notre Dame burn on television.

Meteorologists give more accurate prophecies than Christian charismatics (and they’re right once in a blue moon).

One thing that world tragedies teach us is the utter futility and uselessness of modern charismatic ‘prophecies,’ that consist of little more than vague generalities, shots in the dark, and voices of ‘insight’ after they watch live events unfold on CNN like the rest of us. They have no legitimate spiritual insights, have no advanced forewarning, and provide no help or edification for the body of Christ.

Those claiming charismatic prophetic gifting should be cast out of the church, handed over to Satan as soothsayers and occultists, and encouraged to repent and submit to the sufficiency of Scripture. 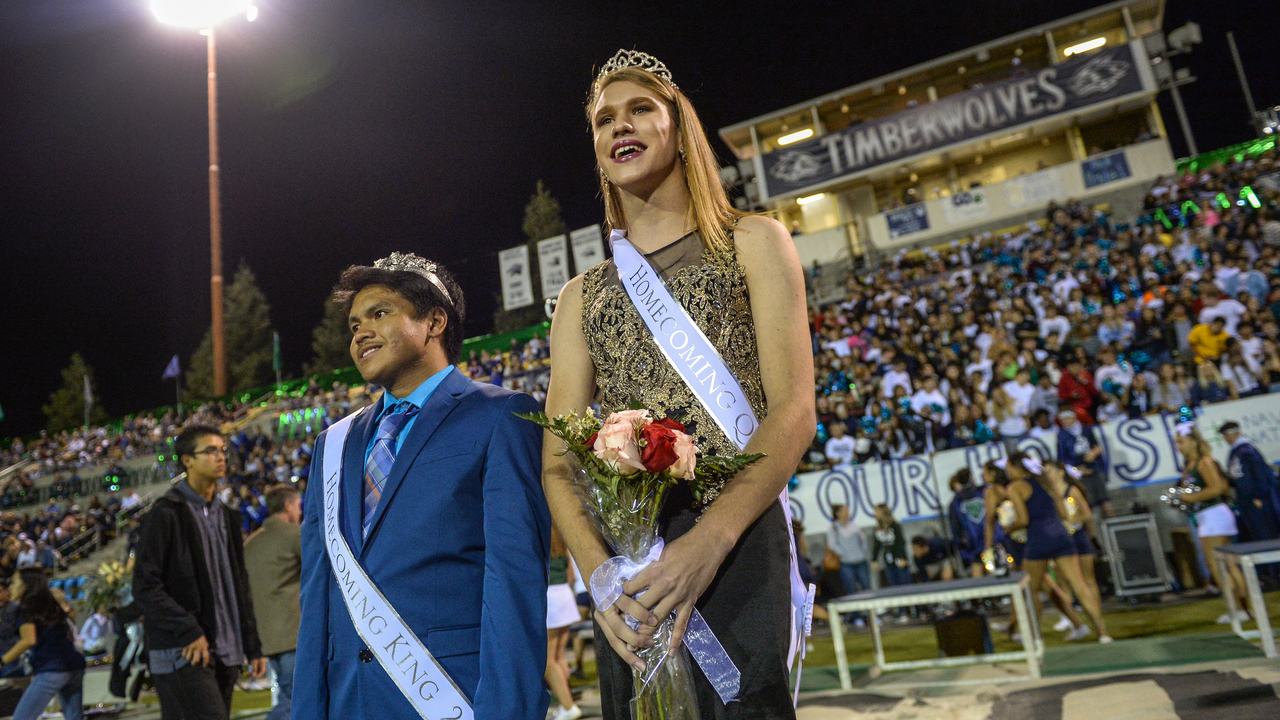 This Boy Was Just Crowned Homecoming ‘Queen’ in California 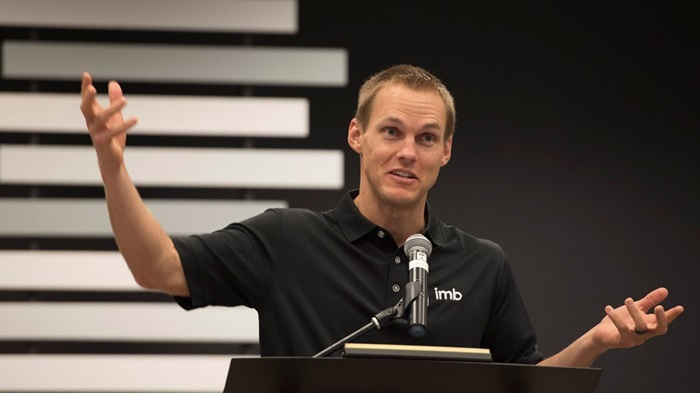