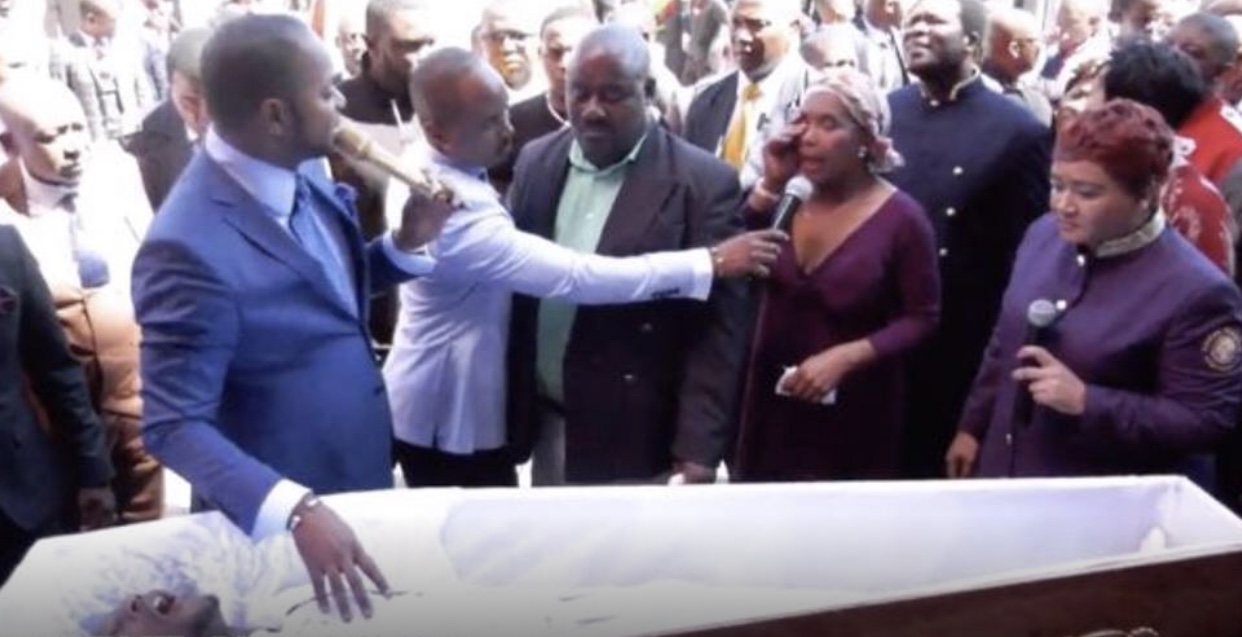 The man seen being raised from the dead in a video that made its way across the Internet has died, again, only this time there was no resurrection.

Brighton “Elliott” Moyo, after suffering for three days from an unreported disease, died last week and was buried on Saturday in the village of St. Luke, South Africa.

In February this year, the video circulated across online media supposedly showing a man being raised from the dead during a miracle service in Zimbabwe. South African Prophet, Pastor Alph Lukau claimed to have raised Brighton ‘Elliot’ Moyo from the dead. (When Brighton joined the pastor’s church, Alleluia Ministries International, it was reported that he suffered from kidney disease and HIV.)

When Brighton died, his family brought him by hearse to the miracle service. Pastor Lukau instructed the workers to remove the coffin from the hearse and remove the lid for he would raise Brighton from the dead. Many of those witnessing the supposed resurrection of Brighton began screaming that they could see his fingers moving and that the Prophet was a “man of God.

The “modern-day Lazarus” sent shock waves across the Internet as it was reported by online media along with the video.

Soon it became apparent that no miracle of resurrection occurred and was nothing more than a sham, proving Pastor Alph Lukau was merely another false prophet among many in South Africa today. Lakau blamed the family of Brighton Moyo for deceiving him. Typical. Most likely they were working together to deceive those who had gathered to receive a miracle from the supposed miracle-working prophet. 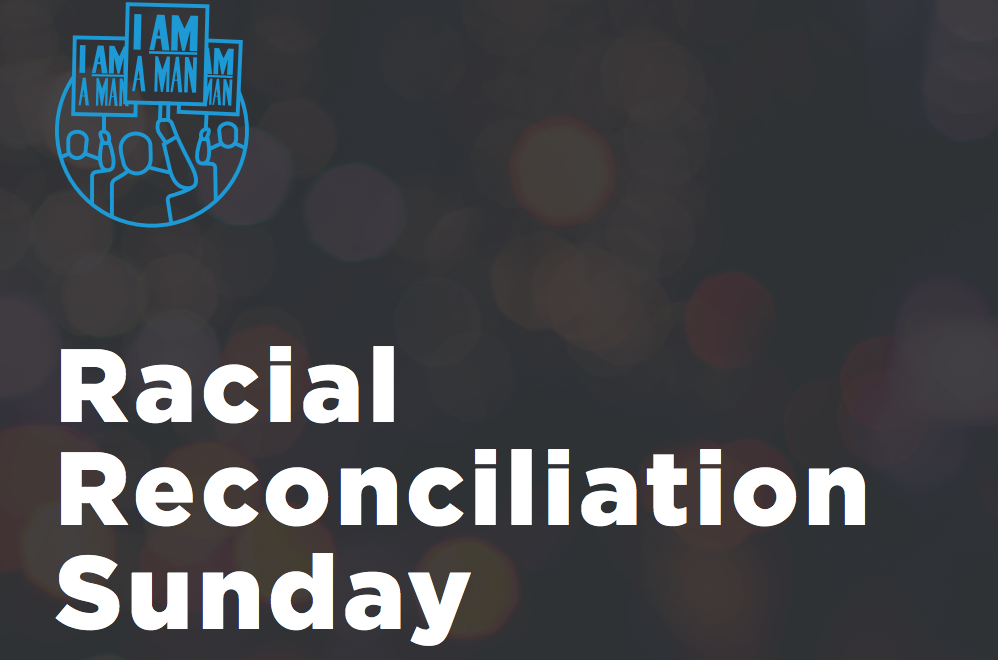 The Shack, A Discerning Questionnaire